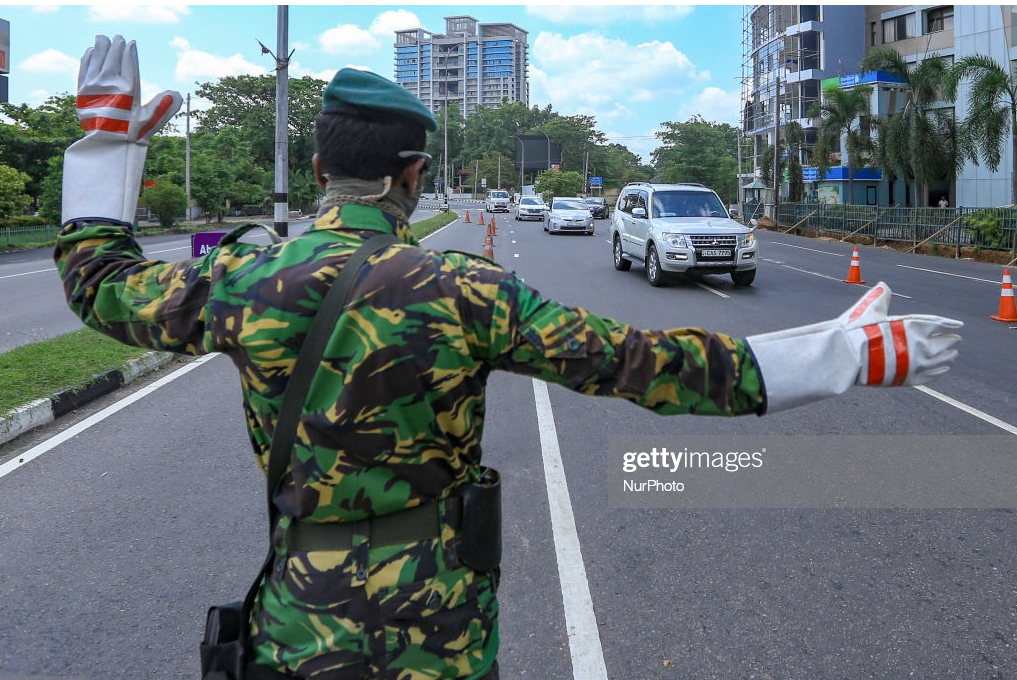 The Government Medical Officers’ Association (GMOA) has alleged that the number of Covid-19 vaccine doses supplied to the vaccination centres operated by the health sector has been significantly reduced by health authorities as a higher number of doses are being channeled to the new vaccination centres run by the Tri-Forces.

Speaking to The Morning, GMOA Media Committee Member, Dr. Hansamal Weerasuriya has said that the health sector should be solely in charge of the national vaccine rollout.

“Hospitals are the first thing that comes to mind whenever there is an epidemic. Therefore, the health sector should be solely tasked with the rolling out of the vaccines. But at present the number of vaccinations received by the health sector is low.”

Dr. Weerasuriya said that the GMOA believes this reduction in the number of vaccine doses being provided to the health sector run centres is due to the new vaccination centres operated by the military. He claimed that even though there are about 133 Covid-19 vaccination centres in the Western Province that are run by the health sector, those centres are not provided with sufficient amounts of vaccines.

“In the recent past, we have been able to provide a large number of Covid-19 vaccines a day. Accordingly, if we get the required number of vaccines, the health sector has the capacity to provide at least one million vaccines covering the entire country daily. The military, politicians or any other party can however extend their support to the health sector to coordinate vaccination programmes,” he claimed.

The vaccination drive against Covid-19 commenced in hospitals run by the Tri-Forces on 5 July and anyone from the Western Province above the age of 30 could get the vaccine from 8.30 a.m. to 4.30 p.m.

Secretary to the State Ministry of Production, Supply and Regulation of Pharmaceuticals, Dr. S.K. Ratnayake has stated the Tri- forces for running an efficient vaccination programme and compared it favourably to those run by the health sector.

“Be it Doctors, Nurses and other relevant officers attached to the Health Ministry or those attached to the Defence Ministry, all of them have completed the required qualifications after studying in Sri Lankan universities and medical colleges. So there is no issue in employing them to carry out the vaccination since they have fulfilled relevant qualifications.”

He also said that President Gotabaya Rajapaksa had instructed that the Covid-19 vaccine be given to those over 30 years of age in the Western Province due to the high number of Covid-19 patients being reported in the Western Province. He further said that if the Covid-19 vaccines are received in sufficient quantities, it was expected to continue the vaccination programmes at Tri-Forces hospitals and camps.

With the inputs from The Morning

Former military personnel who are appointed to public service or state institutions will be entitled to draw the salary they earned while in active military service, according to an amendment to the Establishment Code of Public Service.

Accordingly, an amendment has been included in the Establishment Code since there are no specific provisions available in the Code to determine the salary of ex-servicemen when they are recruited to the public service.

The Ministry of Public Services issued a circular on Tuesday (06 July) detailing the need to bring the amendment to the Establishment Code in keeping up with a Cabinet decision taken in this regard on October 10 last year. Cabinet approval was given to revise section 8 of Chapter VII of the Code.

Even though the Code briefly indicates concessions that can be granted to ex-servicemen under Chapter II of the Code, it does not specify under which provisions salaries of ex-military officers can be prepared.

Under the revised Establishment Code, the salary of ex-military personnel recruited to public service should be adjusted on the basis of the salary the officer had earned while serving in the armed forces.

The move to revise the Establishment Code came in the wake of dozens of ex-military personnel being appointed by the present government to top posts that were held by senior officials of the Sri Lanka Administrative Service (SLAS).

Despite allegations levelled by civil society organisations that the civilian administrative service is being militarised with the appointment of ex-servicemen and opposition by influential Sri Lanka Administrative Service trade unions, the Government has continued with such appointments.

The latest appointment came this week when former Army Commander Retired Maj Gen Daya Ratnayake was appointed as Secretary to the Industries Ministry of which the subject Minister is Wimal Weerawansa. The Parliament High Posts Committee also approved the appointment on Friday.
Sunday Times