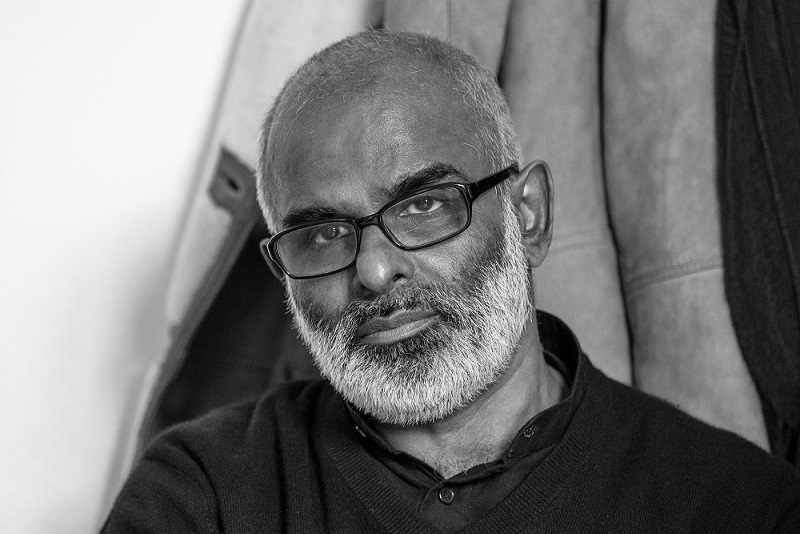 On this day (05) forty-nine years ago we left Vidyodaya University at about 4 am in the dawn and arrived at Fort Railway Station with eleven university students and 11 bags filled with 250 hand grenades.

Our train to Jaffna, Yal Devi, left the station at 5.45 am. In the occurrence of a state of emergency throughout the country on April 5, 1971, the train we were travelling in was checked by the army and the police. But we, pretending to be young university students wild and fancy free moved in singing songs throughout the journey. We reached Jaffna Railway Station around 1.45 pm without interruption.

As agreed, we met at Gangarama, Jaffna in different groups and prepared ourselves to attack the Police and the Prison at 11.45 pm as the JVP decided.

Against all odds, we were preparing to break the JVP leader Rohana Wijeweera free from the Jaffna prison and bring him to the South. Around one hundred young men had come to Jaffna for the attack. Despite the obstacles due to various reasons we were obliged to launch the attach exactly as planned, so we decided to attack the Jaffna Police under the leadership of Nandana Marasinghe, Samson Siripala and Siripala Abeygunawardena and the Jaffna Prison under my command and several others’.

[title]Attack on the Jaffna  prison [/title]

At 11.45 pm our team marched in to launch an attack at the prison in the Jaffna Fort. We had two grenades for each as were expected to launch the attack. This may sound ridiculous today but it was the situation we were in then. The group I accompanied approached the door of the main fortress, through the small cell wall, only to be seen by the police officers prepared to open fire at us near the water trench surrounding the fort. The grenades we threw fell into the trench and exploded and the policemen carrying guns ran away and hid somewhere in the fort, and we were not attacked again. In one way, we seized the power of the fort, however, within hours, troops and police teams began attacking the fort. One of the groups I fought with, Nimal Wasantha, student leader of Kelani University and Sumanaratne of Colombo University died in the attack. Jayantha Amarasena and Kapila Gunaratne were shot and wounded.

The gunfire at night time and military command was all over, and we were left with but a few bombs. But taking advantage of the land on the fort wall, we were able to guard until the next morning (April 6th). As the two bombs we had in our possession were exhausted left unarmed, we were forced to hurry as far as we could reach in the fort. In the end, the police and army units that had reached the fort wall arrived at where we were and had us surrendered.

Our lives were spared as we were taken into custody by the military and the police, but we were then sentenced to six years in prison. Trapped together in prison, we started talking about ourselves. Our objective was to begin revolution (the way we understood it back then) in Sri Lanka. However, in the clash of opinions in the prison, we were sacked from the JVP and there were many comrades, including Jayantha and Kapila, who fought with me and were wounded on the night of April 5th. It must be remembered with regret that those who missed the battle on the night of April 5th became heroes of the prisons.

However, having escaped from prison in May 1973 with the fever to win the revolution, I joined the “Peradiga Sulanga” group led by Gamini Yapa, who was working as a revolutionary group underground. We were re-arrested in 1974 as we were part of various guerrilla operations, and turned political prisoners once again who enjoyed the torture of the CID. Although I got the liberty to free from prison in 1977, my life has never been free from politics.
Time passed. Today, meeting the end chapter of our lives in the last few years, perhaps the coronavirus virus could make it quicker. But the memories of that day will remain till the last breath.

Today I live in Berlin, very far from my homeland. Forty years have passed since I arrived in Germany. Since then, I spent my life focusing on the liberation movements of various third world countries where I put my energies. I have been sensitive to the politics of Sri Lanka ever since then and have supported the democracy and human rights of Sri Lanka in the highest possible way.

It is my belief that Sri Lanka has gone backward in some aspects of politics. I feel as if the situation is worse than what we had when we joined politics in the 60’s. That being said, I am not expressing my lust for the past.

Although there were racist tendencies back in the day, there was no such thing as being racially divisive, hateful, suspicious and retaliative against each other, according to my understanding. I view that there had never been a society back then which embraced false faith in religion. We were never commissioned to the incantation of “Budu Saranai”, “Dalada Samindu Pihitai” every time we met someone, nor did we worship adults as frequently as we met them. We did not call our boyfriend, girlfriend, or spouse, “Aiya” or “Nangi” and we called each other by our names. In many such cases, I see that society has moved backward.

On the other hand, there are groups in the country that respect human rights, advocate for democratic rights, fight for women’s rights, and fight for ethnic support. They are much appreciated, the problems is they represent a minority.

It is in this way that my memories and thoughts of today, 49 years since the rebellion, are traced back to the past and to the present day Sri Lanka. From the turning point in my life to where I stand today, I am entangled with the political aspects of my life. If I look back on my life, I fought for a political cause, and to this day, I have spent all my life energies in its name. Needless to mention that I have been subject to all forms of insults, threats, and abuse because of what I believe, but I am glad that my life has been this way.