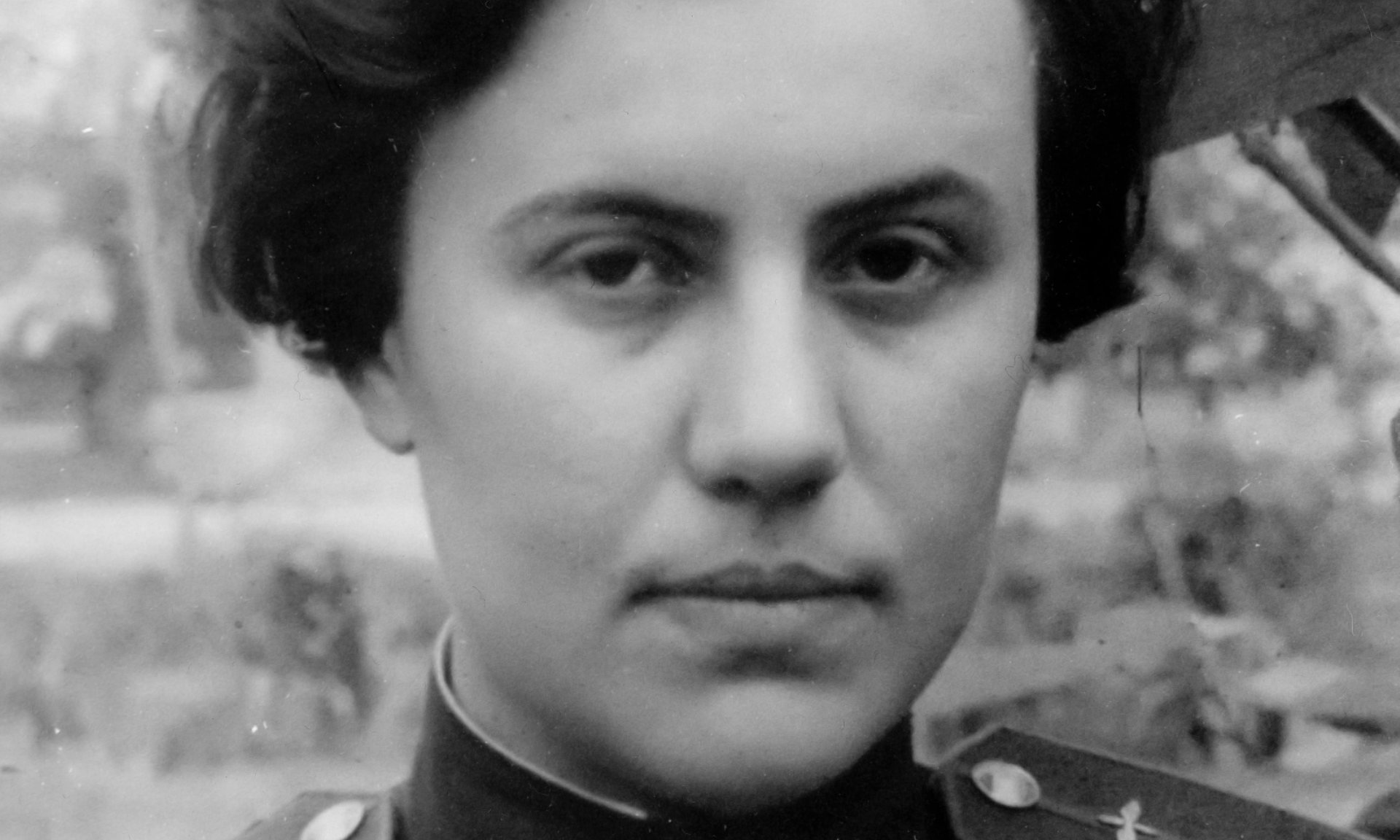 During the second world war, Irina Rakobolskaya, who has died aged 96, was a member of the all-female Guards Night Bomber Aviation Regiment of the Red Army that became known as the “night witches”. The unit was secretly formed, with the authorisation of Joseph Stalin, in October 1941, with Adolf Hitler’s Wehrmacht at the gates of Moscow, and Rakobolskaya, then a 21-year-old physics student at Moscow State University, volunteered to join. She went on to become the regiment’s chief of staff and a chronicler of its achievements. After the war, she returned to MSU and graduated in 1949. She forged a career in the physics of elementary particles and became professor of physics at the university, but her experience with the celebrated “night witches” defined her long life.

The daughter of a school teacher, Varvara (nee Shevlyakova), and a physics lecturer, Vyacheslav Rakobolsky, Irina was born in Dankov, 300km south of Moscow, on the river Don. The family moved to Moscow in 1932, after her father’s death. Rakobolskaya was one of the few Soviet women to be admitted before the war to MSU, which she entered in 1938, a dark year in Soviet political history with Stalin’s purges still under way. Three years later, with 17 other female students of MSU, she unhesitatingly forsook her studies to answer the call for women to join the Red Army’s air wing.

She did so, she later said, not for Stalin or for the Communist party, but primarily for patriotic reasons: to defend her homeland. With her skills in physics and mathematics, she was trained as a navigator, but instead of flying, she was appointed regimental chief of staff, much to her initial disappointment. She cried because she wanted to fight on the front lines.

But her regiment did so, flying an extraordinary 24,000 sorties, in tiny, flimsy biplanes, in three years – all the way to Germany. Their stealthy, low-level, night-time bombing raids earned them the disparaging sobriquet “night witches” from their German enemy; it was a term these young women embraced with pride. Despite initial doubts about their fighting capabilities on the part of their male Red Army comrades, the regiment won 23 Hero of the Soviet Union medals, the highest military award. Their valour came at a cost – 32 dead – which caused Rakobolskaya lasting grief. On 9 April 1944 she personally witnessed the death of 23-year-old Yevgeniya Rudneva, shot down in flames.

After the war, Rakobolskaya kept the memory of these young women alive, publishing Rudneva’s diary and her own memoirs and poetry, giving numerous interviews, and participating in annual regiment reunions in front of the Bolshoi theatre in Moscow.

She took her wartime conviction that “a woman can do anything” into her distinguished postwar career as a physicist at MSU. She studied cosmic rays – high-energy particles flying all over the universe at approaching the speed of light. She authored or co-authored some 300 academic publications, including six books and a textbook on nuclear physics. She was appointed professor of physics in 1977, and from 1994 held the lifetime position of distinguished professor.

From 1987 until 1997 she chaired the Union of Women at MSU. She became a member of the university’s academic council and of the Russian Academy of Sciences’ scientific council on cosmic rays. Between 1966 and 1990 she was a chair of a special department attended by professors from other universities to upgrade their knowledge and qualifications. A documentary on her life was broadcast on Russian television in 2013. She was honoured with numerous military and civil awards.

Her husband, Dimitri Linde, whom she married in 1946, died in 2005. Rakobolskaya is survived by their two sons, Andrei and Nikolai.

by Roger Markwick / the guardian