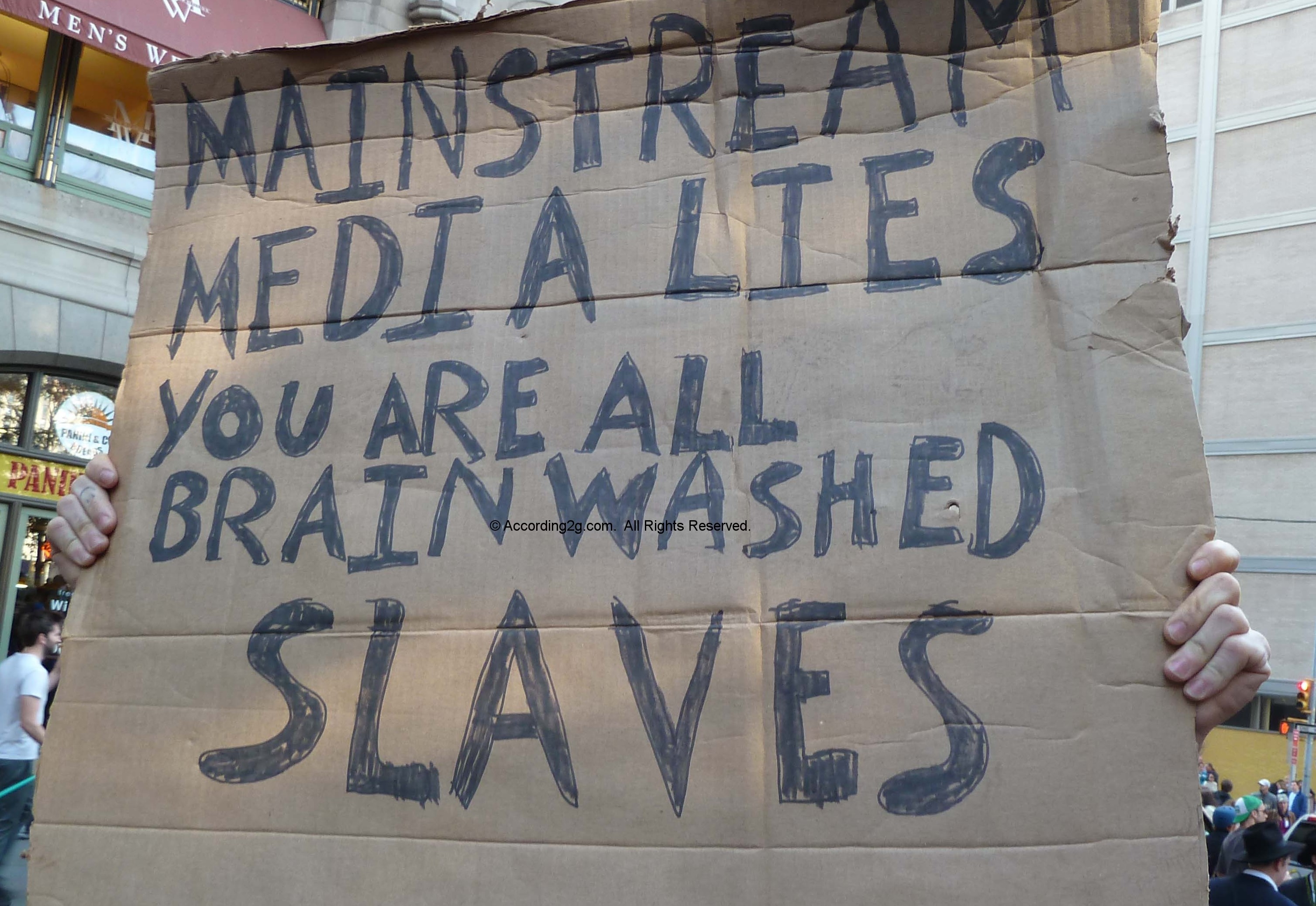 The nation’s shopkeepers and manufacturers overall, as well as the tourism industry and other especially affected sectors, are all holding their breath in suspense, waiting to see if and when social calm and stability returns and how soon the economy can recover. The whole nation’s livelihood depends on the quickest possible return to stability after the Easter Sunday bombing terror (our own “04/21”).

The greater the delay, the greater is the danger of national prosperity slipping away from us. By how many decades did the ethnic pogrom against the Tamils in July ’83 push our economic progress back? In the aftermath of the Easter attacks, are there elements in society attempting to betray our collective national interest for narrow individual ends; stirring up trouble to create instability? Are sections of the news media, with their own selfish marketing and ideological motives, collaborating in this betrayal of the nation?

Right now, with the police, intelligence agencies and the armed forces hard at work, thanks to the positive co-operation of the community from which the Easter Sunday bombers emerged, there seems to be some hope that the crisis caused by the 04/21 attacks will be less than catastrophic for the country.

With tens of thousands of hotel and restaurant staff already at half-pay and many others temporarily without employment or livelihood, human lives and family well-being are now at stake. This is in addition to the family life already disrupted by the bombings themselves and the subsequent communal rioting.

If the ideologically and spiritually demented bombers were motivated by twisted indoctrination, the gangs that subsequently indulged in anti-Muslim rioting seem to be either fulfilling their own juvenile, ill-conceived, ‘patriotism’ or, fulfilling some viciously selfish, individual political goals of powerful manipulators.

Prompt and tough police action, accompanied by astute social management by community leaders, has served to stem that sudden wave of anti-Muslim rioting that broke out weeks after the bombings themselves. That obviously delayed reaction to the tragedy has already aroused suspicion that the rioting was as well organised in a premeditated fashion as much as the suicide bombings themselves were organised.

And if such premeditated social violence seems aimed at sustaining the social unrest and, perhaps, worsening it, the continued public messaging, both on internet social media as well as in the traditional news media, also seems similarly subversive in intent.

The social media has become the first platform of use for racism and alarmist misinformation. At the same time, a section of the conventional news media is also finding it difficult to restrain itself from doing the same thing. Some sections of the news media, either due to deliberate management policy and political intent or, due to individual ethnic biases and obscurantist paranoia, have begun highlighting incidents and developments that only serve to worsen inter-ethnic mistrust and suspicion.

Some news media indulged in overly biased highlighting of detections of traditional Muslim family swords and more recently collected primitive weapons meant for self-defence after the Aluthgama and Digana riots. As if dissatisfied with the lack of incitement of racist fears and anger, other sections of the news media now seem to be indulging in either wholly ‘fake news’ or, poorly verified reporting of incidents that could be falsely presented as acts of racial enmity.

The ‘vanda pethi’ fake news campaign served its purpose of inciting communal violence against Muslims. If the resulting Digana riots also severely undermined the livelihoods of all other ethnic communities, especially the Kandy-based tourism and pilgrimage services, those racist provocateurs were probably happy that such larger scale economic repercussions contributed toward further social resentment and ill-temper.

As if the ‘vanda pethi’ fake campaign was not enough, some news media seem to be ready to pick up on other imaginary ‘threats’ to ethnic fecundity. Even as the false threat of anti-fertility pills yet remains a potent provocation, un-verified reports of medical manipulation of gynaecological procedures are now being presented as ‘news’.

All this is dynamite as far as social harmony and economic stability are concerned. Do Sri Lankans want this or need this? Is this the ‘watchdog’ function of the news media or, is it a case of the misuse of news media outlets by cynical political manipulators and/or ideologically demented journalists?

It is to be hoped that the self-regulatory mechanisms of the news media industry and the professional journalists’ bodies take up such cases of socially dangerous media behaviour. It is not just the reputation and credibility of the news media that is at stake. We all know that we are on the brink of yet another societal crisis unless we genuinely and rigorously discipline ourselves.