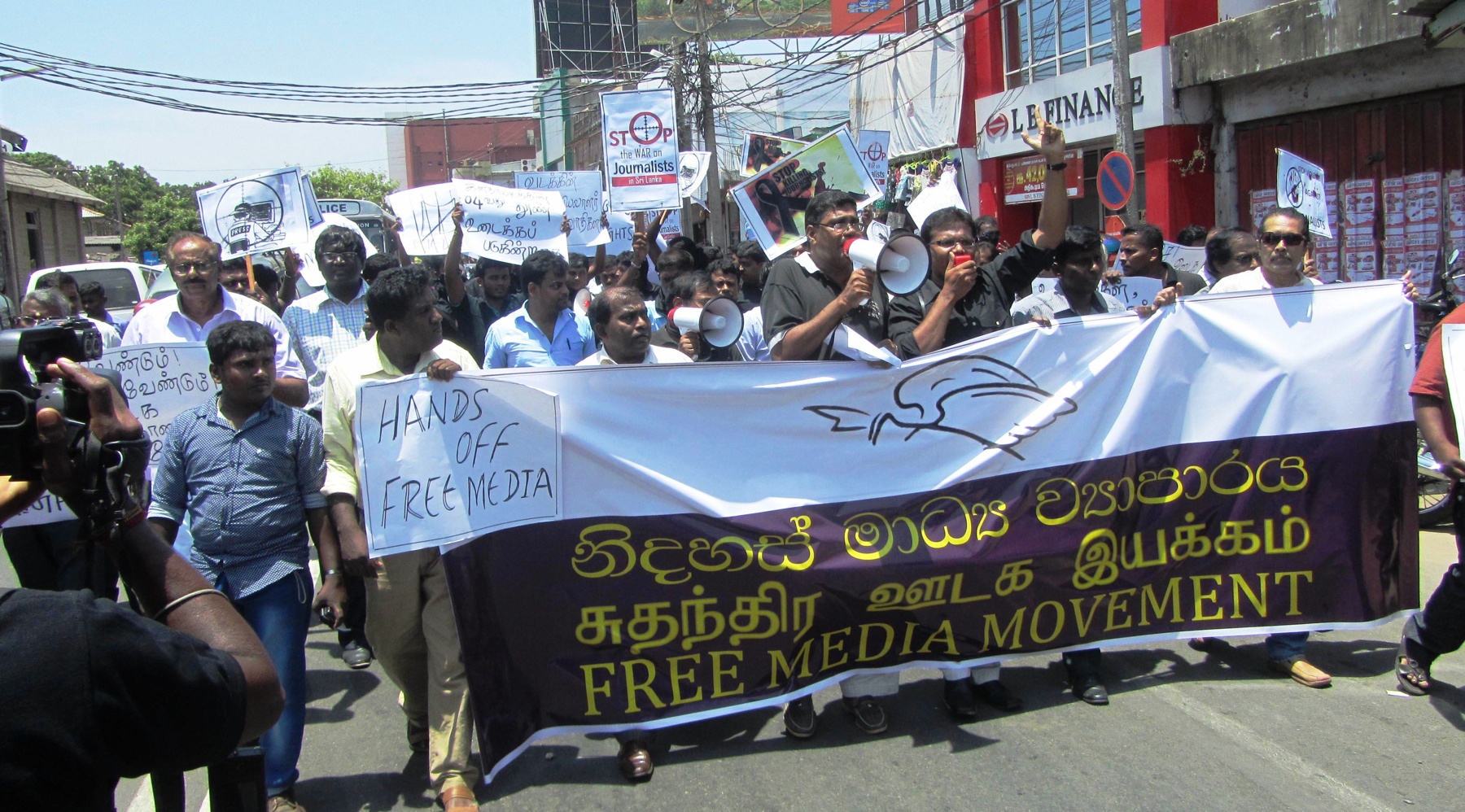 An alleged SL military intelligence operative in military uniform had planted a cigarette box with narcotics in the vehicle of Tamil journalists when they were on their way to attend a workshop in Colombo last Friday.

Sri Lankan military intelligence operatives on Tuesday issued death threats to Tamil journalists who were returning after witnessing at the courts on what had happened to them last Friday.

During the Court proceedings in Vavuniyaa, the SL police had no clue on how a Sri Lankan military intelligence operative in uniform accessed the vehicle. The police officer in charge of the duty at the station, has also confirmed that the planting of narcotics was possibly the work of a person in SL military uniform.

The Tamil journalists have told the courts that they could identify the SL soldier. The police officials have also admitted that there was a new person in SL military uniform at their checkpoint during that time. Both, the SL military and the SL police, are present at Oamanthai checkpoint in Vavuniyaa.

The SL police officials were also telling the courts that the Judge should obtain further clarity from the SL military officer who was in charge at the checkpoint on Friday, legal sources in Vavuniyaa told TamilNet.

Thursday’s protest was the first of its kind as Tamil journalist groups from all the five districts in the North were present at the protest organized by the Jaffna Press Club (JPC) together with media groups in South. 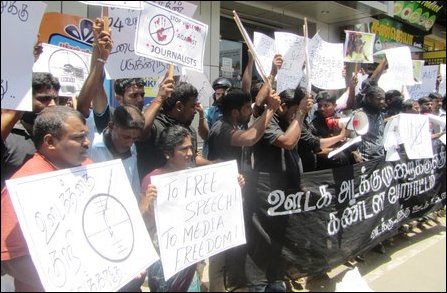 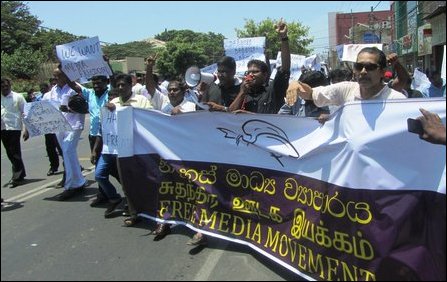 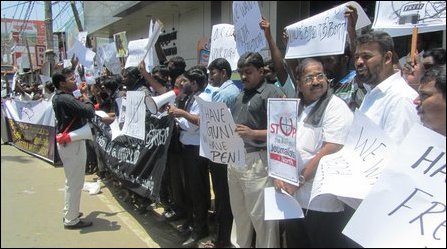