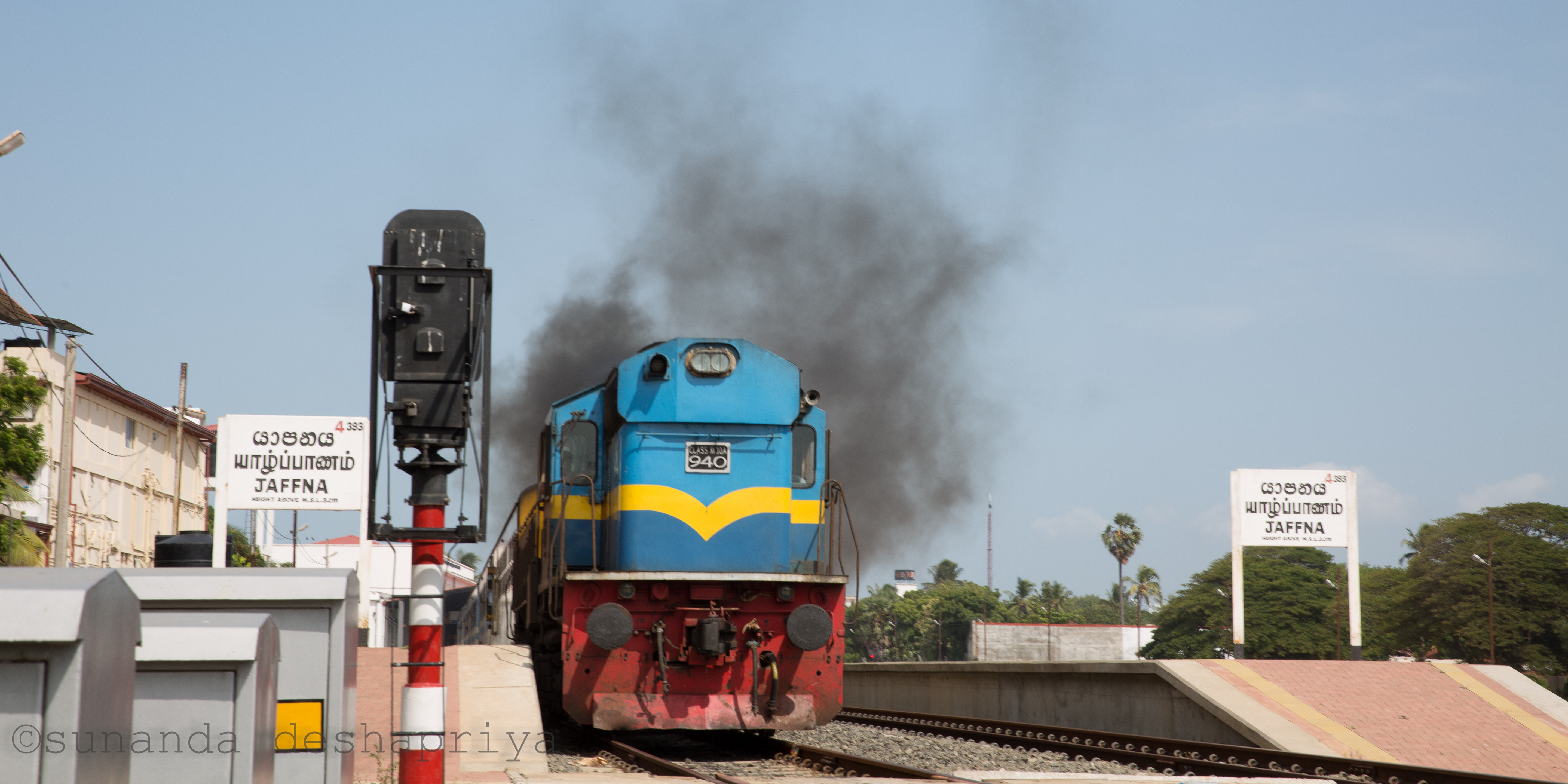 We call him Prem. The editor of the largest selling Jaffna daily, Thevanayagam Premanath, is sitting at a large table with his usual smile. The wall behind him has three bullet marks. Two photographs of slain media workers, probably killed by the same machine gun, are hung on the wall above the round bullet marks.

‘Compared to the Rahapaksa era we have media freedom today. Today there is no one following us behind. Although one cannot say that we have full freedom in Jaffna, we have freedom to write’, says Prem.

The bullet marks that remind us of the terrifying era journalists and media workers went through under Rajapaksa tell the story of impunity for crimes against media and elusive justice for victims of those crimes.

It was in the eve of World Press Freedom Day 2006 that an armed gang invaded the office of Uthayan newspaper and rained bullets in to the office. Two of its media workers died of gunshot wounds on the spot.  Some of us media activists were at UNESCO and the Government had organised an event to celebrate the World Press Freedom Day. We received urgent calls from Jaffna asking for help to get the news to the Government and media.

After a quick discussion we decided to make an announcement and leave the celebration in protest. The responsibility of the announcement fell on to me, so I had to take the microphone from the compère to announce the sad news to local and international media workers gathered at the UNESCO event.

By the time the attack on Uthayan took place, the Government had provided security to the premises. The security personnel shot the attackers, injuring two of them. According to Prem, the injured gang members belonged to a para- military political party that was part of Rajapaksa’s coalition. Later, even the names of the attackers came be known.

However, to this date, there has been no investigation in to this attack carried out either by the Police or the Government. Similarly, none of the other attacks that targeted the Uthyan newspaper has been investigated.

‘So why is this inaction by the Government?’, asks editor Premnath.

“We are happy about the investigations on the abduction of Prageeth Ekneligoda, murder of Lasantha Wickrematunge and other journalists. That is a positive development. But why is there total silence on killings and attacks on journalists and media in Jaffna?”.  A voice of frustration and anger.

Jaffna is the only city in the country where journalists have their own place to gather, and hold press conferences etc – The JPC, the Jaffna Press Club.

You can reach the JPC in five minutes when you walk past the Jaffna railway station. The President of the JPC Thayaraparan Ratnam and Assistance Secretary

“We, about 50 journalists from Jaffna, went to Colombo to explain our grievances. We met the President, the Prime Minister, the Minister for Media and many more. We requested them to start investigations in to killings of three Tamil journalists, in the least- the killings of Dharmeratnam Sivaram in Colombo (28 April 2005), journalist Aiyathurai Nadesan in Batticaloa (31 May 2004) and journalist Mylvaganam Nimalrajan in Jaffna (19 October 2000).  But until today we haven’t seen any response to our requests”.

“If the Government is genuinely interested in doing justice to killed Tamil journalists, there will be enough information forthcoming”.

A newspaper called ‘Namathu Eelanadu’ was published in Jaffna in war time. It was considered by some to be a pro-LTTE newspaper. Its managing editor Sinnathmaby Sivamaharajah was killed on 20th August 2006. After May 2009, the premises of the ‘Namathu Eelanadu’ was taken over by the Police and their Terrorist Investigation Unit was established there. After the new government came to power, the premises were handed over to its rightful owner.  But all the printing machines were taken away by the military to the camp in Palali.

‘Isn’t it the same thing as the selling the machines of Kankesanthurai Cement factory as scraped iron?’, asks Thayaparan Rathnam.  The Muslim businessman who bought those Cement factory machines from the military, contested in the 2013 Provincial Council election on SLFP ticket, but he was able to get only 600 votes. ‘At that time, there were rumours that he was the candidate of the military!’, says Sabeshwaran.

Journalists who were covering the STF cordon and the search operation to suppress ‘Ava’ activities were continuously photographed by the Police. “The mind-set of the Police and the military intelligence has not changed. They are still living in the war time and suspect all Tamil journalists as if they were enemies. Do they really think that all the Tamil journalists are terrorists? You come from the South, please tell us if the Police treats journalists there the same way? We have seen southern journalists covering incidents where the Police is using tear gas, water cannons and baton charging students. Do you think we, the Jaffna journalists, have the same freedom? Isn’t there a problem here?”. These questions beg answers.

‘We cannot say that we have full media freedom here in the North. It is true that there are no threats or pressure about what to write or not. But media assassins still roam free. On the other hand, we are being photographed at every turn of events. Government needs to take action to correct this situation’, both the journalist leaders were unanimous.

Nadesapillai Vithyatharan edited the Colombo based Sudar Oli paper during the war. It was the sister paper of Uthayan. He now edits the Jaffna based Kalaikathir.

‘Tell the Government to start with my case, if they are ready, and prove that they are being genuine. There is enough evidence to find the killers of Tamil journalists. What is lacking is the political will from the Government’ Vithyatharan is emphatic.

Vithyatharan was abducted on 09th February 2009 when he was attending a funereal of a relative in Wellawattha. The killer gang, who came in a white van consisted of two policemen in uniform.

The news of his abduction shocked many and spread in a flash. The Government wanted a way out. In few hours’ time, tortured and battered, Vithyatharan was dumped in to a ditch in Dematagoda. A police team ‘found’ him in seconds and announced that he was arrested.

The same evening, then Secretary of Defence Gotabahya Rajapaksa told an Australian TV, “Vithyatharan is a terrorist, so we arrested him. He is an LTTE informer. If you talk about him, you too will have blood on your hands”.

In few weeks’ time Vithyatharan was released without any charges. He says he knows the two policemen who came to abduct him by name: Ranganathan and Wijerathana. Vithyatharan wants the Police to interrogate these two policemen to find out who was behind the abduction. ‘Then the truth will come out’, he says.

‘Why this Government not investigating my abduction? Is it because I am not a Wickrematunge or Ekneligoda?’, was his challenging plea.

Will any one answer these questions?

This article was first published in Groundviews.