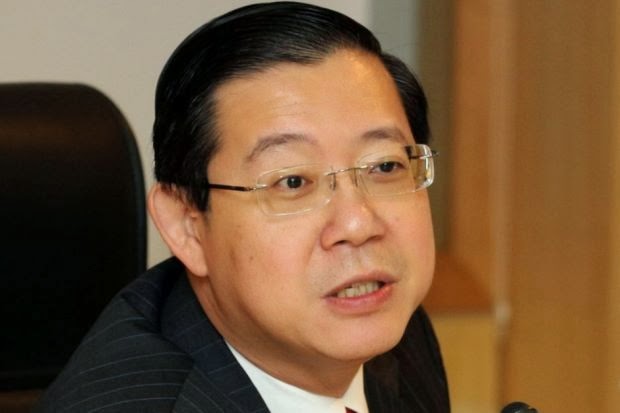 DAP wants Malaysia to join Canada and India in boycotting the Commonwealth Heads of Government Meeting (CHOGM) in Colombo in protest of Sri Lanka’s human rights abuses.
“Malaysia must boycott this as a humanitarian protest against The recalcitrant Sri Lankan government’s stubborn refusal to account for the deaths of tens of thousands of Tamils during the closing stages of the Sri Lankan civil war.”

DAP Secretary-General Lim Guan Eng said in a press statement Saturday that the party’s central executive council agreed to call for the boycott of CHOGM scheduled to take place in Colombo Nov 15-17.

DAP regarded CHOGM as an important forum to articulate and highlight a wide range issues such as human rights, democracy, justice, and governance and had supported earlier initiatives to oppose the apartheid regime in South Africa and military interventions in Fiji and Pakistan, he said.

“In this respect, DAP thinks that holding of CHOGM in Colombo is not an appropriate thing to do.

“To date, the Sri Lanka government has not taken any initiative to investigate and prosecute those responsible for crimes against innocent Tamils during the civil war in 2009.

“Beyond the killings, hundreds and thousands of Tamils who disappeared during the civil war have not been accounted for by the government. Those responsible for the rapes against Tamil women and girls have not been brought to justice.”

International human rights organisations, including the United Nations, have issued serious warning to the Sri Lanka government to investigate allegations of murders, rapes and disappearances. But the government has not been forthcoming with any form of investigations into these allegations, he said.

Recently, United Nations Commissioner for Human Rights, Naveen Pillay, issued a serious warning to the Sri Lanka government to address the pressing human rights concerns, failing which the UN would order an international investigation into the conduct of the government, he said.

Given these gross violations of human rights and deterioration of democracy in Sri Lanka, Canada and India have said they would boycott meeting and Kenya was considering, Lim said.

“By boycotting this function, Malaysia would be able to send a strong message to Colombo that the international community, including Commonwealth, will not tolerate human rights violations,” he said.
TS