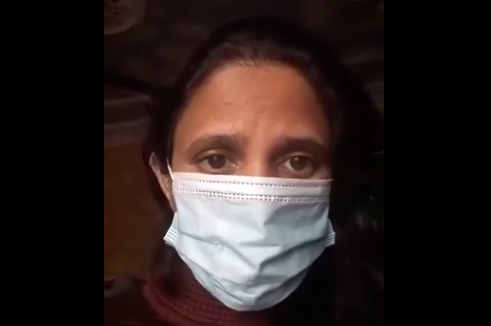 Image: This migrant worker’s plea to Gotabaya Rajapaksa requesting bring them home has gone viral. She says some of the SL female workers are earning their living by sleeping with unknown men.

“1. Organise more repatriation flights back to Sri Lanka from countries where large numbers of migrant workers stuck without an income – United Arab Emirates, Saudi Arabia, Qatar, Oman, Kuwait, Lebanon, Jordan and other countries.
2. Fund the migrant workers’ return passage on these flights using the COVID relief fund.
3. Accommodate them in free government quarantine facilities.
4. Migrant workers who are unable to pay for quarantine must not be de-prioritised from repatriation efforts.”

Migrant workers were the highest contributors to total export earnings and contributed to nearly 8% of the country’s GDP as at 2018, according to the International Labour Organisation. However, when the COVID-19 crisis struck, migrant workers were amongst the first to be abandoned by the Government. Over the months various reasons were cited. They were the lowest on the Foreign Ministry’s priority list for repatriations. To date our government has failed to contribute to the repatriation flights. This is despite the government securing over 1.6 billion in the COVID fund.

Migrant workers have been out of work for several months and have resorted to desperate measures to survive. They are sleeping in parks awaiting the news of the next repatriation flight. Ad hoc and discretionary assistance from the Sri Lankan embassies in the respective countries, welfare organisations or private donors have been provided. Many still remain stranded, and have experienced being turned away by embassies when they seek answers or updates on when they could return.

Due to the fact that the Government doesn’t fund the workers’ passage back to Sri Lanka, many have had to resort to paying exorbitant amounts for charter flights back. Videos from the distressed workers note that some women are having to resort to sex work in order to raise money for a repatriation flight home. Media reports also note that the families of these workers in Sri Lanka are selling land to be able to fund their flights home. As they return home with limited earnings, most exhausted after having to survive the last few months, they will no doubt find themselves in bigger debt, and without sustainable employment in Sri Lanka either.

There are also stories from workers who say they are not prioritised by embassies for return on the repatriation flights as they are unable to pay for 14 days of quarantine in a hotel. Some employers are willing to pay for their tickets home, however as they require to be accommodated in free government quarantine facilities, they are sidelined and individuals who can pay for the quarantine are allowed to return.

Over the months of November and December, Sri Lankan Airlines has operated four such flights from Dubai to Colombo, and one from Abu Dhabi to Colombo. Of the full capacity on these flights, an average of 60 migrant workers have been able to return home on each flight, with the flight from Abu Dhabi carrying 25 workers. It is essential to note that this ‘return home’ was made possible not because the Government of Sri Lanka paid for their passage, but because private donors came forward to sponsor tickets for these workers to come home.

Calculating at an average ticket value of 1,200 United Arab Emirates dirhams, which is equivalent to 62,000 Sri Lankan rupees (LKR), over 15 million LKR has been spent by private donors and well-wishers to facilitate the return of Sri Lankan migrant workers from Dubai.

In October this year, the President’s Office reported that following corporate, individual donations and direct deposits, the ‘Itukama’ COVID-19 Healthcare and Social Security Fund balance stood at Rs. 1,659,015,132 (one billion six hundred fifty-nine million fifteen thousand one hundred thirty-two). A month later, a release from the President’s Media division noted that only Rs. 400 million of the fund had been spent up to that point. We ask  why this fund was not used to repatriate the many stranded Sri Lankan workers, and house them in adequate quarantine facilities.

These workers have not been a priority to the government since the start of the pandemic, ranking last on the Foreign Ministry’s priorities after Sri Lankan students on repatriation agendas. That Sri Lanka began welcoming tourists in a pilot project where these workers still remain stranded overseas is unacceptable.

We ask that the Government of Sri Lanka:

1. Organise more repatriation flights back to Sri Lanka from countries where large numbers of migrant workers stuck without an income – United Arab Emirates, Saudi Arabia, Qatar, Oman, Kuwait, Lebanon, Jordan and other countries.
2. Fund the migrant workers’ return passage on these flights using the COVID relief fund.
3. Accommodate them in free government quarantine facilities.
4. Migrant workers who are unable to pay for quarantine must not be de-prioritised from repatriation efforts. 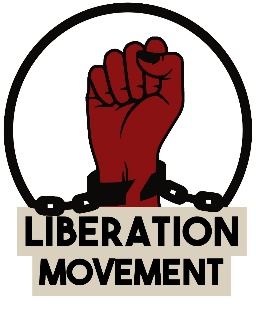