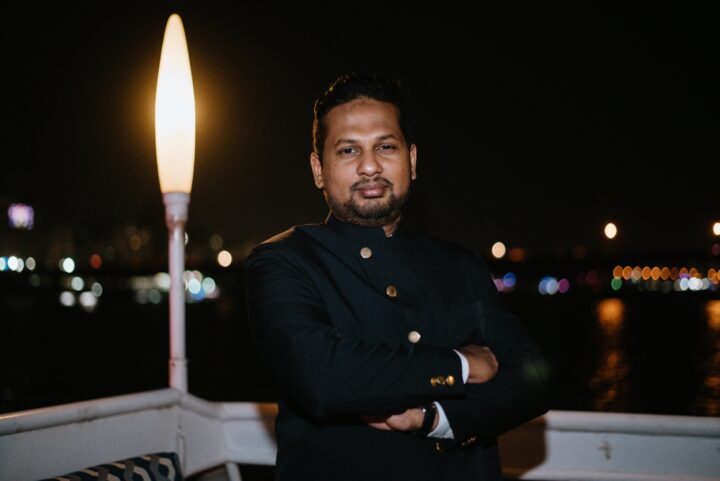 The case against Sri Lankan human rights lawyer Hejaaz Hizbullah at the Puttalam High Court will be taken up on 28 January 2022. In the run-up to the hearing, Lawyers for Lawyers has sent a letter to the Sri Lankan authorities to express concern about the trial and ongoing detention of Hejaaz Hizbullah, who is the first lawyer to have been detained under Sri Lanka’s flawed Prevention of Terrorism Act.

On 14 April 2020, Mr. Hizbullah, minority rights advocate and legal counsel for many Muslim victims of human rights violations, was arrested by the Criminal Investigation Department (CID) under the Prevention of Terrorism Act (PTA). No reasons for the arrest were provided to Mr. Hizbullah or his family at the time of the arrest. He has remained in detention ever since. It has been reported that the detention order states that Mr. Hizbullah is being investigated for allegedly “aiding and abetting” the Easter Sunday bombers and for engaging in activities deemed “detrimental to the religious harmony among communities”. On 3 March 2021, Mr. Hizbullah was officially charged with “inciting communal disharmony under” under the PTA, for “advocating national, racial or religious hatred that constitutes incitement to discrimination, hostility or violence” under the ICCPR Act of 2007 and for conspiracy and abetment charges under the Penal Code.

According to our information, on 19 November 2021, the bail hearing of Mr. Hizbullah took place at the Puttalam High Court. During this hearing, the judge stated that the High Court does not have the jurisdiction to grant bail under the PTA, and additionally pointed towards an inconsistency between the PTA and the constitution, which should be dealt with on a higher level and the legislative branch of government.

Mr. Hizbullah’s revision application against the order refusing him bail was taken up in the Court of Appeal on 21 January 2022. The State informed the Court that the prosecution would consent to bail being granted to Hejaaz at the conclusion of proceedings on 28 January 2022 in the Puttalam High Court, if the Defence were to make such an application.

Lawyers for Lawyers is concerned that the charges brought against Mr. Hizbullah and his ongoing detention are aimed at curbing his legitimate activities as an attorney.

Mr. Hizbullah is the first lawyer to have been detained under the PTA. The Sri Lankan Government has continuously pledged to reform the PTA, but has failed to do so until this moment. In the meantime, several institutions/bodies (amongst which the European Parliament and a number of Special Rapporteurs of the United Nations) have urged Sri Lanka to reform the PTA, considering that it is a law that violates Sri Lanka’s international human rights obligations.

We call upon the Sri Lankan authorities to release Mr. Hizbullah and drop all charges against him unless credible evidence is presented in proceedings that respect fair trial guarantees and put an end to all acts of harassment against him, including at the judicial level, and guarantee in all circumstances that all lawyers in Sri Lanka are able to carry out their legitimate professional activities without fear of reprisals and free of all restrictions including judicial harassment.