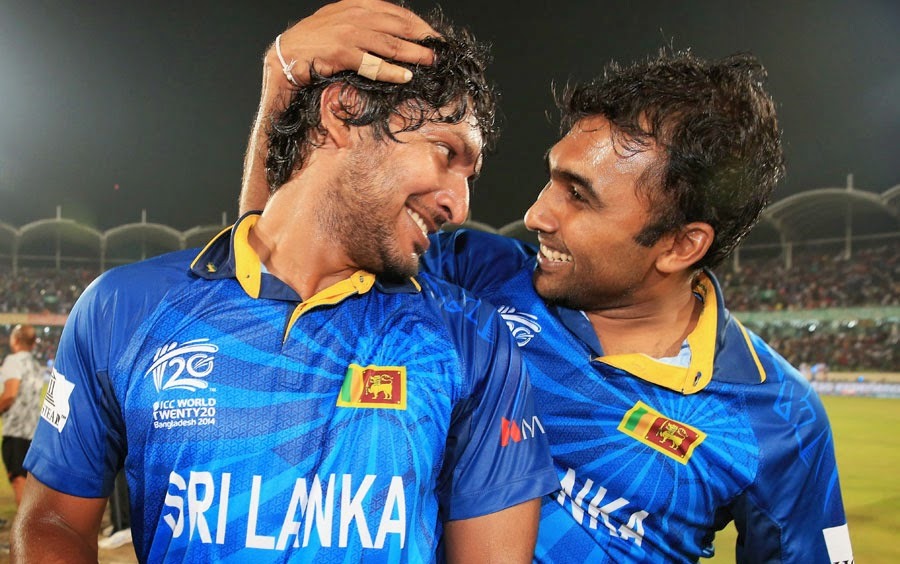 The Delegation of the European Union to Sri Lanka and the Maldives has launched a partnership with two Sri Lanka cricket legends as Envoys on Women’s Rights in Sri Lanka.

“We are delighted to have Kumar and Mahela as our EU Envoys,” said Counsellor Paul Godfrey. “Violence Against Women is a very serious and deep-rooted problem in Sri Lanka.

Unfortunately, studies have indicated that perhaps half of women in Sri Lanka have experienced some form of violence. But speaking out in public about the problem has been taboo. The decision of Mahela and Kumar to make a stand on the issue will help make it acceptable to talk about these issues in public as a way of raising awareness about and, ultimately, eliminating Violence Against Women.”

The European Union has a long-term commitment to promote equality between men and women, fight discrimination on grounds of gender and raise awareness of gender issues both in Sri Lanka and in the wider world.
End.