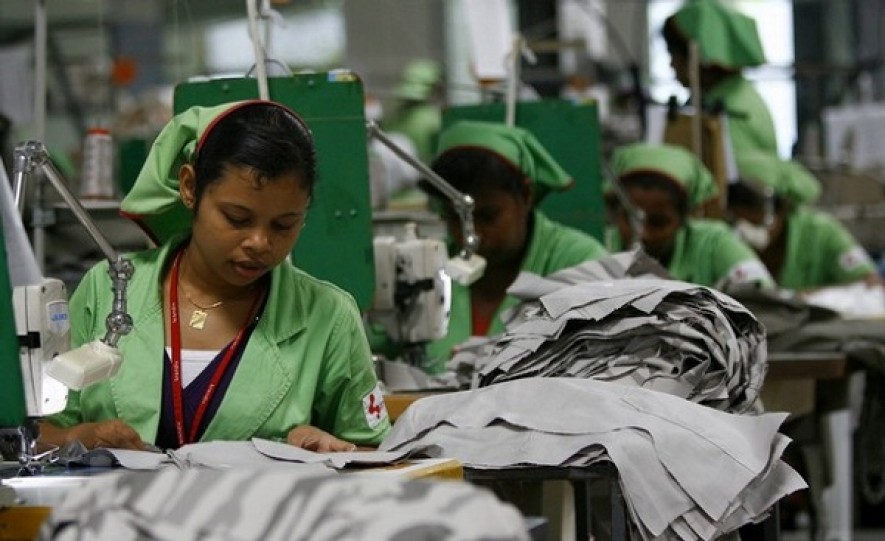 The United Nations said in April 2020 that the global economy could shrink by 1% in 2020 and conjectures that a worst-case scenario is more likely than its optimistic best-case scenarios. If the global scene is 2020 growth in the US and the West down to near zero, and 2021 very dicey, Lanka’s predicament is worse. The worst-case IMF lament for Lanka is that our economy will SHRINK at least 0.5% in 2020; down 4% from a previous 3.5% growth forecast.

A report in the Economist portrays Lanka as deep in public domestic-debt, foreign-debt, faced with high international borrowing rates and having minimal reserve cover. Of 66 countries assessed we come out as a miserable 61st in ability to survive without carrying the begging bowl to China, the IMF, the USA and the EU. Worse is that our economy is 1/3rd trade dependent; as long as the global economy remains depressed, we are begging from households themselves in bad shape. Our largest export, garments is dependent on Western markets and Asian raw material imports.

A nightmare scenario is if employment of Lankan workers and domestic helpers in the Middle East is disrupted. Do not forget that ours is a remittance economy which earns more than $7 billion a year that is over 60% of earnings from good exports on average, from this source. India has begun the repatriation of 190,000 nationals from the Middle East. Fleets of aircraft and the navy have been mobilised No one knows yet whether large scale repatriation of Lankans will become necessary. It is a deadly scenario not only because the loss of remittances will send our balance of payments into a tailspin but will also bring distress to tens of thousands of domestic (village) households.

Pulling the economy out of this rut, managing domestic and foreign debt, and restoring growth is a huge, one is wont to say superhuman, challenge. Agriculture and fisheries have been least disrupted and can get back into the swing once the market and not the military take charge of logistics. Getting every other sector up and running is going to be hard. The screw-ball transport arrangements to come into force tomorrow and the regimented staggering of working hours may be suitable for movement of military ordnance but it is a silly way to set about restoration of manufacturing. Tourism is dead as a dodo for the rest of 2020. Services and small retailing will struggle at first but will revive. Ever resilient is informal economy, it will defy the brass and rise again.

The membership of the so-called Presidential Task Force on Economic Revival and Poverty Eradication is chaired by the notorious Basil and includes seven ex-military brass and cops but not a single representative of the nation’s political opposition! Conversely, my bottom line is that to deal with an impending economic catastrophe like this nation has never seen before, calls for restructuring of the political apex, unity of diverse cultures to reach a common vision, and breaking free of the dominance of military cabals and narrow interest groups.

(Excerpts from a longer article published in The Island)