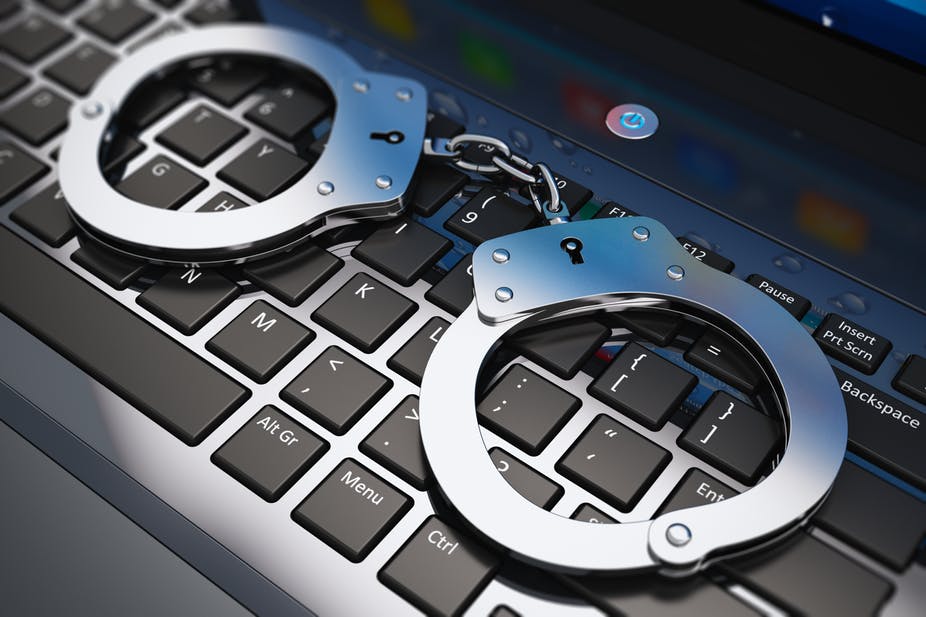 On the blocking of Lanka E News website in Sri Lanka.

13th November 2017, Colombo, Sri Lanka: The Centre for Policy Alternatives (CPA) notes with concern the inaccessibility of online news website Lanka E News from within Sri Lanka since 8th November 2017. AFP reports that the Telecommunications Regulatory Commission of Sri Lanka (TRCSL) had ordered internet service providers “to block Lanka E News”. Mainstream media in Sri Lanka reported that President’s Counsel Hemantha Warnakulasuriya, in his capacity as a member of the TRCSL, had strongly defended the decision to block the website, calling the operation of the website, in his opinion, “illegal”. Network measurements conducted by CPA on the independent online censorship monitoring service run by the Open Observatory of Network Interference (OONI) confirm that Lanka E News is blocked in the country.

Whether by executive order or based on a unilateral decision by the TRCSL, CPA notes that the blocking of Lanka E News has not followed due process and is completely extra-judicial in nature. Revealingly, the move comes soon after a public pronouncement by Government Spokesperson Rajitha Senaratne requesting the President to arrest those who post abusive language or content criticising him on social media and websites. Mr. Senaratne went on to note that one could criticise the President, but not personally abuse him.

The recent action and statements by government officials and Ministers constitute a direct and real threat to the open questioning of political leadership and official policies, the very foundation of yahapalanaya. The renewed extra-judicial blocking of websites sadly mirrors the awful tactics adopted by the Rajapaksa regime to quell dissent and suppress inconvenient truths. Domestic and international media watchdogs at the time regularly flagged online censorship as a means through which the Rajapaksa regime controlled the flow of news and information, in addition to other more violent means.

CPA stresses that due process and the Rule of Law need to be followed when dealing with any inaccurate, false or defamatory content. The arbitrary, extra-judicial blocking of websites runs counter to the mandate given to the government in January 2015 to strengthen and secure dissent, debate and dialogue. We also note that online censorship often leads to the Streisand Effect, where what is sought to be hidden or made inaccessible becomes that much more credible and visible, a result that is precisely the opposite of what is intended.

Furthermore, CPA strongly cautions the government that online surveillance and censorship contribute to a chilling effect on democratic dialogue. This in turn places vital processes like an online referendum, proposed by the Prime Minister recently, on the Interim Report of the Steering Committee of the Constitutional Assembly, at great risk of failure and rejection.

We call upon the government and TRCSL to instruct all ISPs to immediately suspend the blocking of Lanka E News. ISPs in Sri Lanka are urged to use the full weight of the law to combat arbitrary orders from the State that violate rights of customers to freely access information online. We also call upon the government to conduct effective and sustained media and information literacy programmes as an effective counter against the spread of disinformation and fake news.