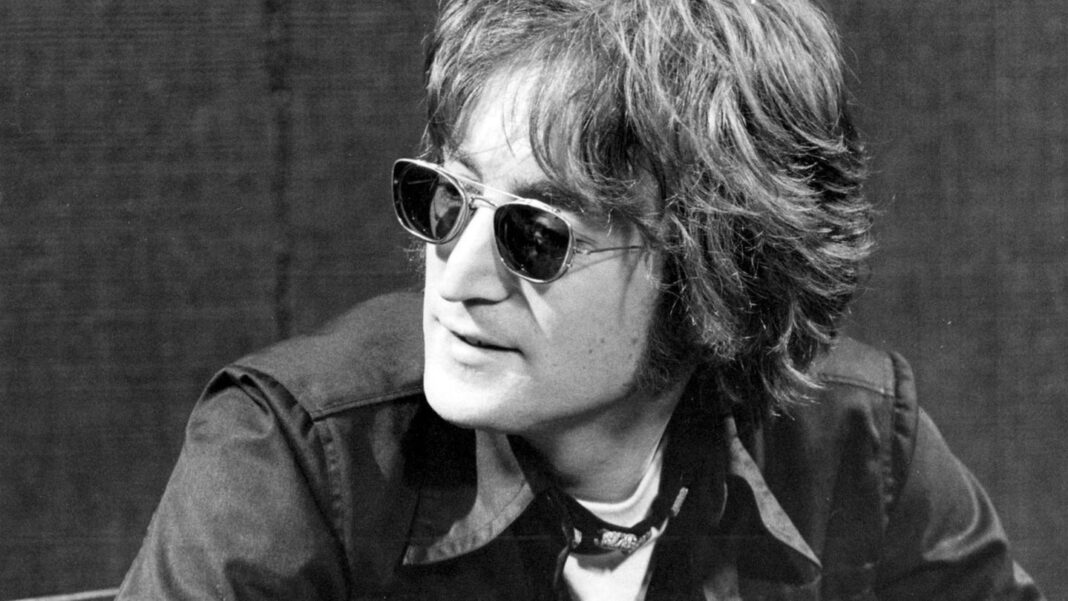 My role in society, or any artist’s or poet’s role, is to try and express what we all feel. Not to tell people how to feel. Not as a preacher, not as a leader, but as a reflection of us all.” –John Lennon

John Lennon who was an inspirational character changed music in a new direction. He was one of the key figures in the Post War generation whose music and ideology changed the world. Lennon was a humanitarian. He condemned the violence and truthfully worked for peace. John Lennon’s music, philosophy, and mission are still adored by millions of people. He is an immortal in people’s hearts. Lennon was born to a working-class family in Liverpool in 1940. His childhood was disrupted and when he was a teenager his mother got killed in an accident. All the suffering he felt in his heart was expressed in the form of lyrics in later years. In 1956 he met Paul McCartney which was a turning point in his life. They began writing songs together and formed the most popular group of all time the Beatles.

The Beatles were young revolutionists in the field of music. Where ever they went they captured the hearts of millions creating a Beatle’s mania. John Lennon was considered the most energetic and the driving force behind the Beatles. John was enthusiastic and transforming into a new wave. When he met his future wife and the soul companion Yoko Ono they began to work collaboratively. The Beatles pronounced their official breakup in 1970. With the breakup, Lennon began his solo career in a more advanced way. Lennon’s songs began exploring profoundly political, psychological, and existential themes.

John Lennon’s song Imagine is one of the greatest songs of all time an anthem of universal hope. In this song, Lennon tells us about an imaginary world where people live in peace and harmony.

He further says ….
Imagine no possessions
I wonder if you can
No need for greed or hunger
A brotherhood of man
Imagine all the people
Sharing all the world…

“Imagine,” the song, was unquestionably Lennon’s finest moment. Its lyrical and conceptual clarity shone sunlight of vision upon our dark and violent world. It urged us to imagine a world without property, without religion, without nations, living in peace. It postulated an economic order in which both greed and hunger would be impossible”.

John Lennon provided the intellectual, political, and aesthetic influence to nations. They openly protested against the Vietnam war. John Lennon began to make history with his painfully honest and political songs. He wanted to change the world but not through violence. Lennon clearly gives this message in his song Revolution.

October 1968 Lennon recorded “Give Peace a Chance” now which is a motto of the peace-loving community. His”Nowhere Man” on “Rubber Soul” (1965) carried a philosophical as well as psychological theme which described alienation. He was sort of the vicar of Art Rock. Lennon’s songwriting genius was uncanny. Author John Stevens explains Lennon’s intuitive talent from a technical point of view, through the lens of songwriting three basic elements: melody, harmony, and lyric.

John Lennon’s mission was unexpectedly stopped on December 8, 1980. When Lennon was returning with Ono to their Dakota apartment in New York City he was shot by Mark David Chapman a Beatles fan and a person who suffered paranoid delusions. Although Lennon is dead his music legacy continues still inspiring people around the world.

Killing of a Butterfly

He is a phony
Yelled the killer
He is the one who said
Imagine there is no possession
But he had everything
Expensive cars, boats and houses