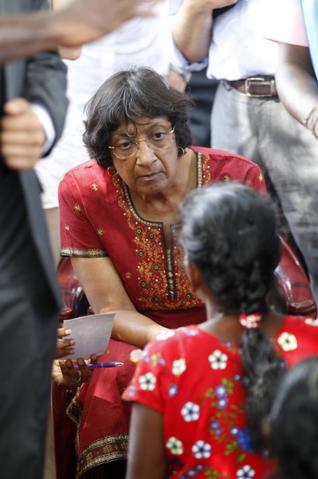 A trip over its own feet by Nirupama Subramanian