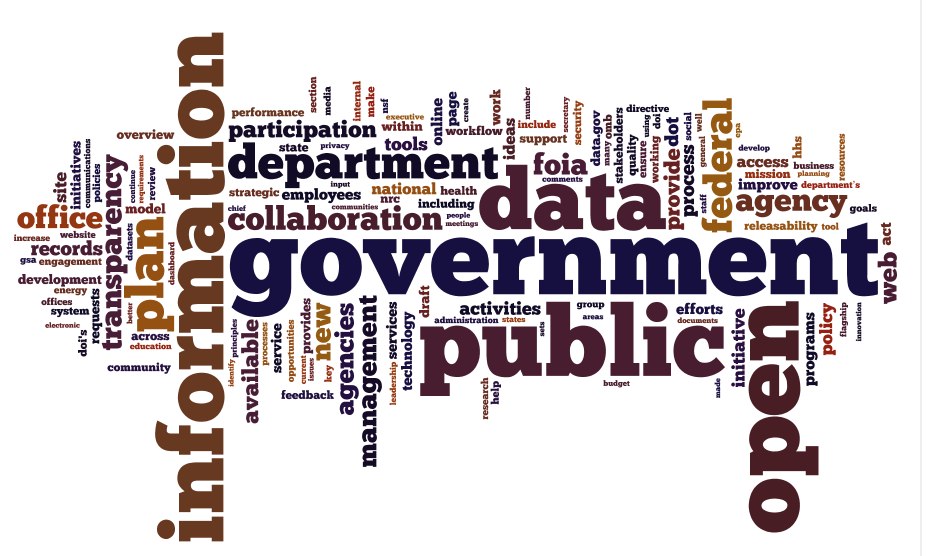 Q1. What has OGP membership committed Sri Lanka to? Q2. What do the twelve commitments cover? Q3. Is the government committed to the principle of Open Government?

I will show that the OGP membership has committed Sri Lanka to policy planning akin to the thinking of the 100-day programme – of deliverables and dates for delivery. That the commitments range from Chronic Kidney Disease treatment to MP Asset declaration reform, with dates by which such actions will be completed. I will then conclude by asserting that success will stem from government being held to account against their commitments and that they should preclude failure by ensuring that the expenditure proposals in the upcoming budget are synchronised with their commitments.

What has OGP membership committed Sri Lanka to?

When Sri Lanka became a signatory to the OGP in October 2015, like the seventy other OGP member states, the government made two key pledges. Firstly, it pledged to produce a two-year policy plan that advances transparency, accountability and public participation in governance, which it passed on 11 October. Secondly, it agreed to have its progress against its national action plan reviewed by country experts appointed by an OGP independent review body. In the event that the Sri Lankan government does not deliver on its commitments, it will be independently assessed and called out for its failures.

What do the twelve commitments cover?

The twelve commitments fall within the areas of Health, Education, IT, Environment, Local Government, Women’s Affairs, Women’s political representation, Anti-corruption and Right to Information. These diverse commitments range from the need for enhanced procurement guidelines for local government to a step-by-step milestone plan for RTI implementation. The detailed milestones that the Sri Lankan government has pledged to can be seen on the Open Government Partnership website (http://www.opengovpartnership.org/country/sri-lanka).

Is the government committed to the principle of Open Government?

Legislative steps and implementation steps provide two different answers. In August 2016 the government passed the Right to Information Act, which was a bold step towards explicitly recognising that the state holds information in trust for its citizens. However such legislative innovations are not an end game but a first step.

There must be corresponding efforts made by government to ensure that the state bureaucracy is geared for the change in how the state needs to serve its citizens. Similarly, questions have to be asked as to the government’s bona fide buy-in if the national budget that immediately follows the passing of an OGP National Action Plan is made in isolation of the government’s OGP commitments. This is especially in light of the fact that the OGP commitments have been brought to the attention of senior bureaucrats in their respective line ministries and the Finance Ministry. Similarly, if the President and Prime Minister are willing to co-head the OGP implementation steering committee, it must be resourced to play its envisaged coordination role. A failure to do so would be a proxy indication of the government’s failure to properly see through its commitment to the principle of Open Government.

The 100-day programme allowed the government to capture the public imagination around a challenging presidential election campaign. Will the government use the OGP as an opportunity to do the same – without a near-term presidential or parliamentary electoral advantage in sight? If it does, it could be a sign of an Open Government vision. The allocations within the upcoming national budget will therefore prove telling.