Inequality and its Persistence in Jaffna – Ahilan Kadirgamar 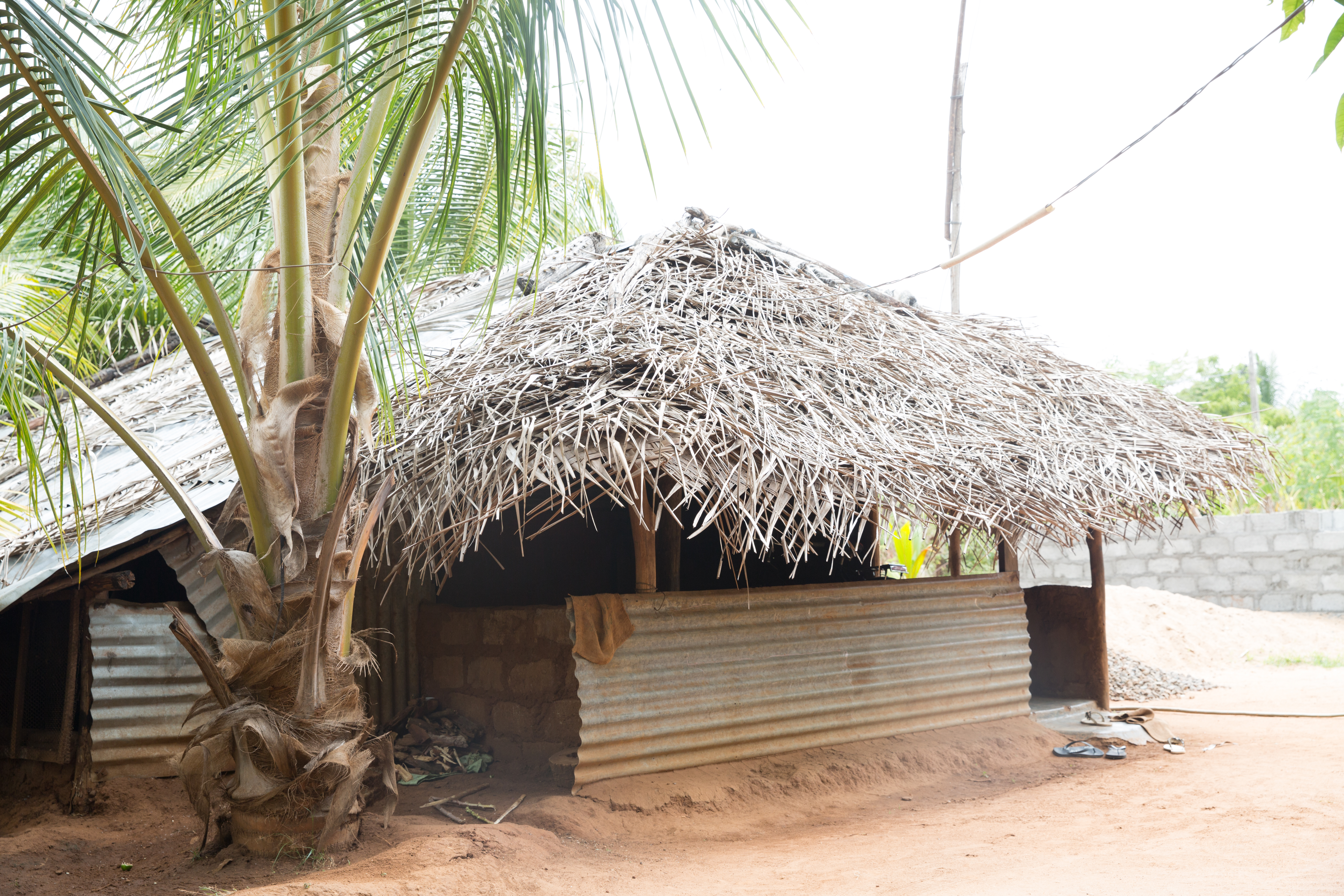 Inequality is now one of the most internationally researched and debated social issues. Rising income inequalities between and within countries after the neo-liberal turn of the 1970s gained further attention with the global economic crisis of 2008. As inequality became a central concern of studies on development and social change, contemporary free market capitalism has come under increasing scrutiny with debates focusing on the obscene concentration of wealth of the top one percent.

Inequalities manifest in different ways and are contingent on place and the attendant social relations. Here, I discuss the causes and manifestation of inequality in rural Jaffna, in particular how caste-based inequality in the form of landlessness has persisted over generations.

Unlike in India, in Sri Lanka there is a silencing of caste in policy and even scholarly discourse. There is no caste census and few demands placed along caste lines. Furthermore, in places like Jaffna, the dominant narrative on caste is that it is no longer a significant social determinant.

However, caste structure works through stealth making it difficult to analyse its social, economic and political impact. A possible way out of this conundrum is to examine forms of caste exclusion, both in social institutions and in state services, and consider the caste makeup of those on the margins to shed light on the link between inequality and caste.

Due to the silencing of discussions and mobilisations around caste relations and identities, I suggest beginning with the most excluded from society. I characterise the absolutely landless — those without ten perches of land to build a house — as at the bottom of the inequality pyramid.

The landless have been the subject of considerable international and Sri Lankan research, but only when it comes to land reform relating to agricultural land, which is the most important asset for rural incomes. Similarly, there are extensive studies on the lack of housing land for slum dwellers in cities. However, the situation of the absolutely landless – those who lack housing land – in the rural arena has been neglected. If we research the absolutely landless, we begin to see the deeper roots of caste-based exclusion.

The issue of the absolutely landless has cropped up amidst extensive state and donor post-war housing programmes in the North. In the Jaffna District, out of a total of 150,000 families resident, about 27,000 houses need to be built for the homeless and those residing in temporary housing. Yet, out of the 27,000 about 15,000 are absolutely landless. The landless have been consistently excluded from housing programmes after the war. The rule is simple, if you do not own ten perches of land, you are automatically disqualified from post-war housing grants. This means that the most deprived population in the district is excluded from obtaining a state grant.

What is unique about the situation in Jaffna is that such landlessness is not linked to urbanisation. Out of the 15 Divisional Secretariat (DS) Divisions in the Jaffna District, the landless in the semi-urban Jaffna DS and Nallur DS are only about 3,700 families. However, an additional 12,000 landless families live in the other 13 primarily rural DS in the District. The rural landless are fairly dispersed and many squat on private and temple lands, or live with relatives.

“In the Jaffna District, out of a total of 150,000 families, about 27,000 houses need to be built for the homeless and for those who live in temporary housing”

While state lands in Jaffna are scarce due to the historically small holding intensive agricultural practice in the Jaffna District, population pressure is not the problem. In fact, the population of Jaffna District was 730,000 in 1981, but dropped to 580,000 (Census of Population and Housing 2012). In fact, if not for the war and migration, and if Jaffna District’s population had grown along national lines at an annual average population growth of 1.02%, it would have been over one million by 2012.

In other words, landlessness in housing land in Jaffna District is neither due to urbanisation nor population pressure. It is better explained by two other factors. First, the lack of state redistribution programmes including by purchasing private lands or seizing idle lands and providing them as housing land for the absolutely landless. Second, caste structure, which has excluded oppressed castes from landownership and avenues of accumulating wealth towards land ownership, over generations. In fact, the Vellalarsmall holding farmers in Jaffna readily admit in public forums that they built their cement houses during the cash crop boom of the import substitution decades in the 1960s and 1970s. Sadly, many of the oppressed caste landless labourers who toiled, and still toil to this day, on Vellalar owned farms remain both without a house and a small plot to build a house.

The caste character of the bottom 10% of Jaffna’s population in terms of incomes and land ownership needs further research. The persistence of this form of inequality has to do with the silencing of caste since the major anti-caste struggles in Jaffna in the 1960s into the 1970s. As of then, caste issues have been over-determined by narrow Tamil nationalist politics, which, in turn, have been fuelled by Sinhala Buddhist majoritarian state policies, and their subsequent escalation into the tragedy of war and devastation.

While caste oppression has been silenced for decades, as with any other form of marginalisation and exclusion, it cannot remain suppressed for long. Two years ago, anti-caste struggles in Jaffna sought to reclaim upper caste cemetery lands adjacent to oppressed caste villages. Those struggles were as much about claiming idle land for housing by oppressed caste people, as they were about the dignity of the oppressed caste people confronting the dominant caste’s arrogant insistence of cremating their dead in a manner disrupting and polluting oppressed caste village life. And a year ago, coming out of the cemetery struggles and decades-long frustration of exclusion from state services, the local government elections in Jaffna saw a number of independent oppressed caste candidates winning electorates and gaining representation. Those electoral mobilisations likely to advance in the upcoming elections are in fact moves putting forward demands for equality.

Returning to the question of inequality, the concentration of wealth in this country and around the world among the top ten and even one percent of the population is a curse for any decent society. Such tremendous concentration of wealth is a consequence of the latest stage of capitalism, characterised by financialisation and free markets. However, understanding the dynamics and the persistence of forms of inequality throughout the last few centuries of capitalism, will require analysis that begins with the subaltern classes, those at the very bottom that were and continue to be excluded.