India insists meaningful devolution must include the 13th Amendment – GTF 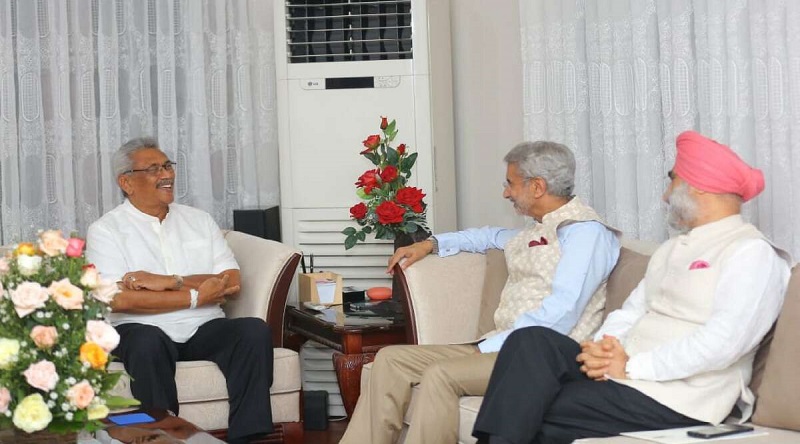 The Global Tamil Forum (GTF) wholeheartedly welcomes the statement by Indian External Affairs Minister S. Jaishankar (Jan.6, 2021) that “it is in Sri Lanka’s own interest that the expectations of the Tamil people, for equality, justice, peace and dignity, within a united Sri Lanka are fulfilled.”

Though it is stating the obvious, the message is timely and to the point. Sri Lanka has paid a horrendous price for not addressing the legitimate aspirations of the Tamil people and other minority communities, and for unscrupulously exploiting the differences among the communities to garner political mileage. The tragic history of Sri Lanka demonstrated that these led to decades of violence and a country stagnated with limited economic progress and stigmatised among the progressive nations of the world.

The repeated noises made by the ideologues of the Rajapaksa government, to the effect that minority aspirations and solemn international commitments are expendable in the altar of hard-line majoritarian politics, rang alarm bells, not just among the Tamils, but also in the international community.

It appeared as though the Sri Lankan leadership is setting the scene to abolish Provincial Councils established under the 13th Amendment to the constitution, despite the fact that for more than a decade Rajapaksas have promised to its citizens, to India and to the international community that they will not only implement 13th Amendment in full, but will also build upon it to make power devolution more meaningful.

It is in this context that Minister Jaishankar’s reference that “it applies equally to commitments made by the Sri Lankan government on meaningful devolution, including the 13th Amendment” is immensely significant.”