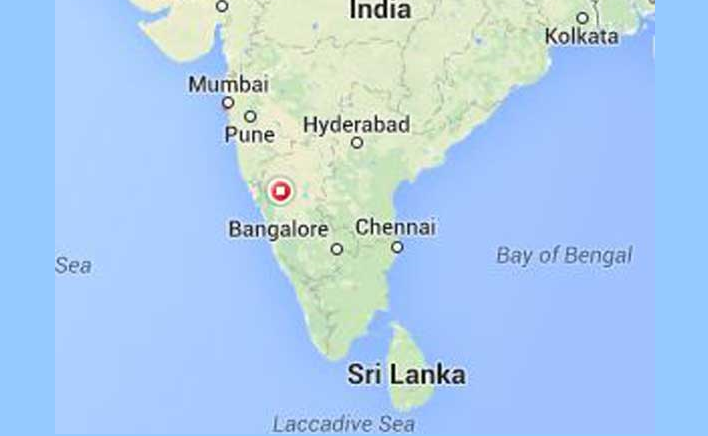 Till then the future of the one billion dollar emergency loan from India seems uncertain.

Finance Minister Basil Rajapaksa’s twice cancelled visit to India after securng a USD 500 million loan in December last year to clinch  a further one billion dollar loan for emergency supplies of food, fuel and medicines to overcome the ongoing economic crisis in Sri Lanka is yet to be rescheduled. The December loan taken by Sri Lanka was also to be repaid this week.

The Sunday Times learns that the Indian Government is awaiting the green light from the Colombo Government on both fronts, i.e. the economic action plan aimed at long term recovery from the country’s foreign exchange and debt repayment crisis and to the Indian list of demands to start economic projects in Sri Lanka. Neither Colombo nor New Delhi has officially mentioned either so far.

The Indian demands involve a string of maritime security agreements that will strengthen India’s strategic interests, particularly around the eastern Trincomalee harbour. These include Donier surveillance aircraft for the Sri Lanka Air Force, a ship repair dock for the Sri Lanka Navy in Trincomalee and posting of a Sri Lankan Navy officer at the Intelligence Fusion Centre, a Bahrain-based intelligence sharing office which is a US Navy initiative to combat international terrorism, the narcotics trade and ensure safe maritime passage for commercial vessels in the region.

One of the key pressure-points from the Indian Government is to start a renewable energy (solar power) project in and around Sampur near Trincomalee. An earlier plan by India to begin a coal power project in joint partnership with Japan has now been abandoned as Sri Lanka announced a move away from coal plants as part of its futuristic energy policy.

The reopening of the Palay airport for commercial operations and several cultural projects in the Jaffna peninsula are also among items on the list already made public.

The Indian Government also wants to enter into the renewable energy field in the Delft islet after it scuttled a Chinese company securing the project following an Asian Development Bank ((ADB) tender procedure.

The one billion US dollar loan from India agreed to earlier in principle by the Indian Finance Ministry remains suspended for now, until guarantees are given from the Sri Lankan side, it is learnt.

The Indian High Commission said it did not want to comment on Finance Minister Rajapaksa’s visit as it was not formally announced that he was to visit New Delhi for a one billion dollar loan facility. Last week, however, the mission stated that the visit fixed for last week was rescheduled as Foreign Affairs Minister S. Jaishankar had to urgently visit Paris on official business.

Mr. Jaishankar was earlier due in Colombo on March 18, but the high commission remained tight-lipped on the visit taking place.