India for ‘much more progress’ in reconciliation in Sri Lanka 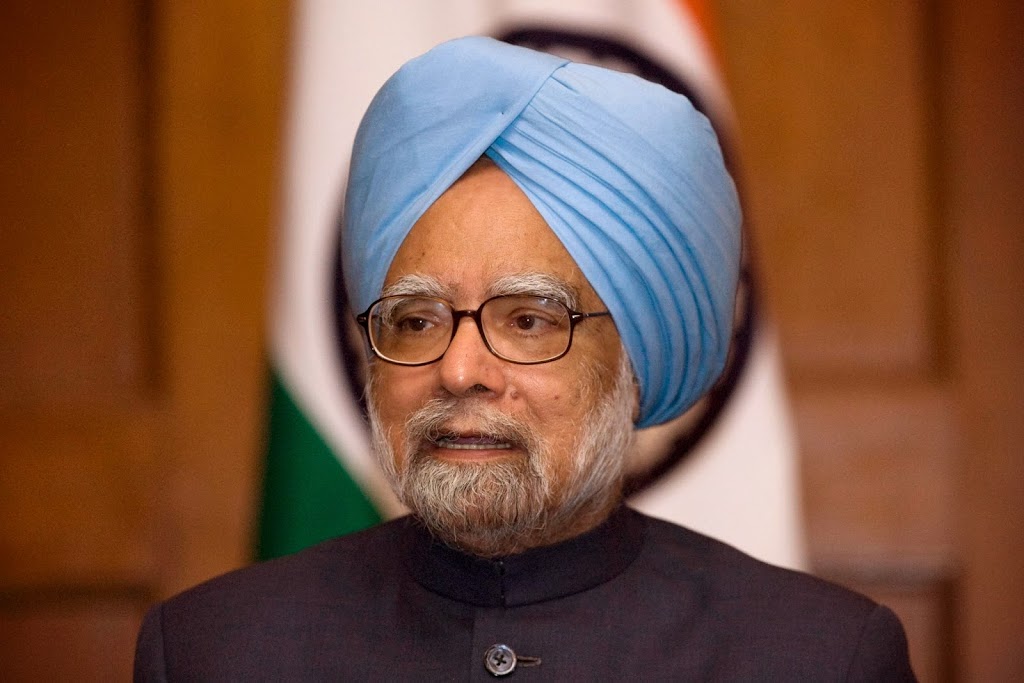 Press Trust of India
India today made it clear that it looks for “much more progress” in the reconciliation process in Sri Lanka while being non-committal on how it will vote at the UN Human Rights Council on a resolution on the country’s alleged rights abuses during the war with Tamil Tiger rebels.
“India’s approach is that it looks for much more progress in the reconciliation process,” official sources of the Indian side said here.
Asked whether India has taken a decision on how it will vote at the UNHRC, the sources said: “We haven’t seen a draft resolution.”
They dismissed speculation that New Delhi had a hand in diluting the resolution. “India has played no role in watering down any resolution,” the sources said.
India, they asserted, will play an “active role” to pursue its own goals.
Prime Minister Manmohan Singh will meet Sri Lankan President Mahinda Rajapaksa here tomorrow on the sidelines of the BIMSTEC Summit when a gamut of bilateral ties is expected to be discussed.
Singh’s meeting takes place three months after he skipped a visit to Sri Lanka to attend the Commonwealth Heads of Government Meeting.
Sri Lanka has come under increasing international pressure to probe allegations of excessive civilian deaths during the final battle that ended in May 2009. The US-backed resolution at the UNHRC is coming in Geneva this month.

Singh had decided not to travel to Sri Lanka in November last year after political parties and Congress leaders from Tamil Nadu opposed the visit alleging that the government in Colombo has committed atrocities and rights violations against ethnic Tamils.

Last Monday, the UN called for an independent international probe into allegations of war crimes in Sri Lanka during the final battle with the LTTE, prompting an angry reaction from Colombo which rejected the demand and slammed it as “unwarranted interference”.
BS