Independence of Sri Lanka’s RTI Commission hangs in the balance 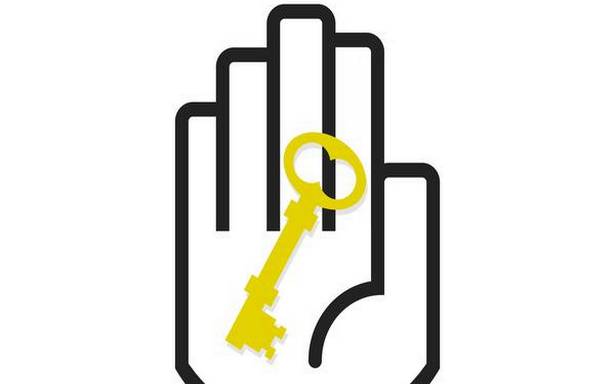 “Across the world, democracy and rule of law is on the retreat,” opined Kishali Pinto Jayawardena, Commissioner at the RTI Commission, Sri Lanka. “In Sri Lanka and other countries, the essentials of a democratic order, of a constitutional order that we have been held to observe as sacrosanct – an independent judiciary, responsible media and the constitutional separation of powers – are rendered nugatory in the current process and climate in which our countries operate. In other words, we are invited to think or believe that these norms are not essential for a functioning of a society or for a society to be prosperous and democratic. This is a problematic development we see around the world and in Sri Lanka as well. One of the reasons is a great failure in legal governance. There is a disconnect between the Constitution and what the law promises to deliver to citizens and what it actually delivers.

“So when reimagining RTI for Sri Lanka, the basic tool or objective was to look at RTIs as empowering citizens.

This was the primary purpose of RTI which we argued, advocated and struggled for Sri Lanka for 14 years. From 2003 onwards there was a RTI Bill before Parliament that was never passed and the process went on and on and ultimately in 2016 the RTI Act was passed. Despite enactment of the law not being broad-based  – there were activists, lawyers, editors and journalists agitating and advocating for the information law – it is the ordinary citizens who have used the law, far more than media and civil society,” she continued.

Jayawardena further said that RTI has gone beyond asking for information and information release. “Empowering citizens to stand up against the state and ask questions  is not something that we are used to after decades of conflict in the North and in the South – to ask questions from a police officer for example is problematic – but RTI has empowered people to do that. So the people have made the law central to their lives and their communities,” she added.

Speaking about challenges, she added that in the face of the global pandemic there were problems about meeting and discussing certain issues. “But we did have digital meetings and certain high technology avenues to overcome the problems. With the third wave hitting the current it has once again posed challenges – what do you do if an information officer is under quarantine, what do you do if public officials say that they didn’t have time to look into information requests as they were in lockdown?,” she questioned.

“Then there is the issue of resources. One of the weaknesses of the Sri Lankan RTI Act is the failure to provide adequate independent resources to the RTI Commission.

The Act says that we get resources and funding through Parliament – what this practically means is that the nodal agency, the Mass Media Ministry funnels and channels money to the Commission. This is a big problem. It is a conflict of interest because, the Ministry, any ministry really, would be a public authority under the Act and subject to oversight of the RTI Commission. Therefore having a funding channel through a nodal agency to the Commission is a challenge.” she added.

“However, the biggest challenge going forward is in preserving independence of the RTI Commission. The law was drafted so that it setup an independent oversight agency that does not operate through executive fiat or executive will or pleasure.

Members were appointed not solely through political appointments through the Executive bill but through a nomination process. There were civil society organisations making nominations, media and the Bar Association. It was the nominees from those organisations that were listed and then sent to the President who then made the appointments.

“The 20th Amendment last year basically vested all powers in the Presidency. So how would this affect the nomination of commissioners when the terms of current commissioners expire in September 2021?

But let us be optimistic going forward. Certainly the law itself has justified the expectations of the people when it was enacted in 2016,” she said in conclusion.