In the face of Justice Minster’s threat to Lakshan Dias, a committed HR Lawyer & HRD, we stand in solidarity! 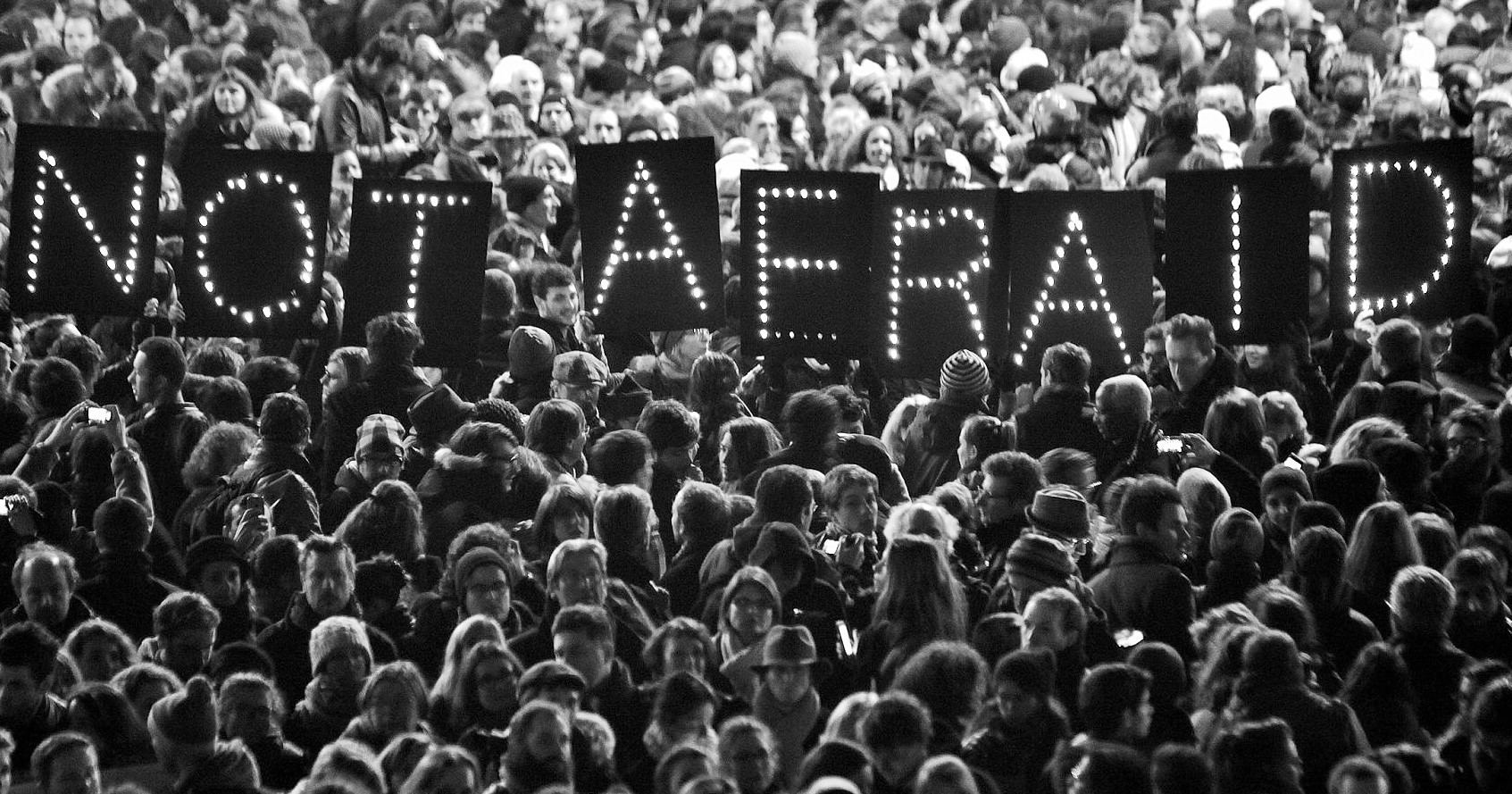 We are appalled by the Minister of Justice’s attempts to intimidate Attorney-at-Law Mr. Lakshan Dias, with threats that steps would be taken in terms of the law to have him removed from the legal profession. We condemn this conduct of the Minister as an abuse of power, resulting in an individual being subject to public disrepute and hostility.

On 14th June 2017, Mr. Dias, appearing on the talk show “Aluth Parlimenthuwa” on Derana TV, stated that there were 195 incidents of attacks and other forms of harassment against Christian places of worship in the country since the beginning of 2015. On 16th June, ITN news telecast a speech of H.E. the President referring to comments made by Mr. Dias. H.E. the President, here, stated that he had
immediately called Cardinal Malcolm Ranjith of the Roman Catholic Church to verify Mr. Dias’ claims and that he was told that the Cardinal was unaware of any such incidents. Subsequently, on 17th June, ITN news telecast a statement by Minister Wijeyadasa Rajapakse reiterating the President’s statement and further threatening to initiate action to remove Mr. Dias from practicing law unless he apologises to the
nation within 24 hours.

The statistics presented by Mr. Dias were based on information documented by the National Christian Evangelical Alliance of Sri Lanka (NCEASL), including police complaints and case numbers of many such incidents. On 27th May 2017, the NCEASL issued a press release, expressing concern over 20 incidents targeting Christian places of worship in 2017. Moreover, research reports compiled by Verité
Research based on the documentation of the NCEASL titled, ‘Silent Suppression: Restrictions on Religious Freedoms of Christians (1994-2014) – A twenty year trend analysis’ and ‘Judicial Responses to Religious Freedom: A Case Analysis – Judicial responses towards the fundamental rights of the Christian community in Sri Lanka during 2005-2014’ further highlight violations against the Christian community in Sri Lanka. The Chairperson of the Human Rights Commission of Sri Lanka too, on 31st May, 2017 wrote to H.E. the President, drawing attention to attacks on places of worship, targeting Christian and Muslim communities, seeking the President’s intervention.

The NCEASL had previously, communicated to the President through a letter dated 30th September, 2016, its’ desire to represent the interests of the Evangelical Christian community, a minority religious group in the country, at the Inter-Religious Council of Sri Lanka but did not receive a response to this request. The NCEASL has met with officials of the Ministry of Religious Affairs under successive
governments, and shared information of acts of intimidation and violence. The NCEASL has also shared its’ incident reports and documentation with other agencies closely working with the government including the South Asia Policy and Research Institute, and is prepared to present to H.E. the President, evidence of the statistics quoted by Mr. Dias in his interview.

In this light, it is surprising that both H.E. the President and the Minister of Justice are unaware of such incidents. We draw attention to the distinction between the references made to attacks on Evangelical Christian churches as opposed to Roman Catholic churches, and also note that Cardinal Malcolm Ranjith functions as the Roman Catholic Archbishop of Colombo.

Mr. Lakshan Dias is a renowned lawyer and a committed human rights defender who has engaged in civil society activism for over two decades. He is a member of the Bar Association of Sri Lanka and many local and regional human rights groups. He has appeared for many fundamental rights violation cases on a pro-bono basis, on behalf of marginalized and underprivileged people. He has also represented many victims of religious violence and discrimination from minority religious communities.

We, as a civil society, view the targeting of Mr. Dias as an attempt to silence human rights activism. Moreover, we express our serious concern about the threat posed to r. Lakshan Dias’s legal career and his safety.

We strongly urge the following actions by the Government:
1. Immediate action from the Minister of Justice to make public that Mr. Lakshan Dias Attorney at Law’s assertions was based on reported statistics.
2. Ensure the safety and security of Mr. Dias and his family and uphold the fundamental rights of Mr. Dias to engage in his chosen profession, and continued enjoyment of the freedom of expression as a Lawyer and a defender of rights guaranteed to all under Article 14 (1) (a) of the Constitution of Sri Lanka.