In short: Proclamation of emergency regulation in Sri Lanka & how does it work 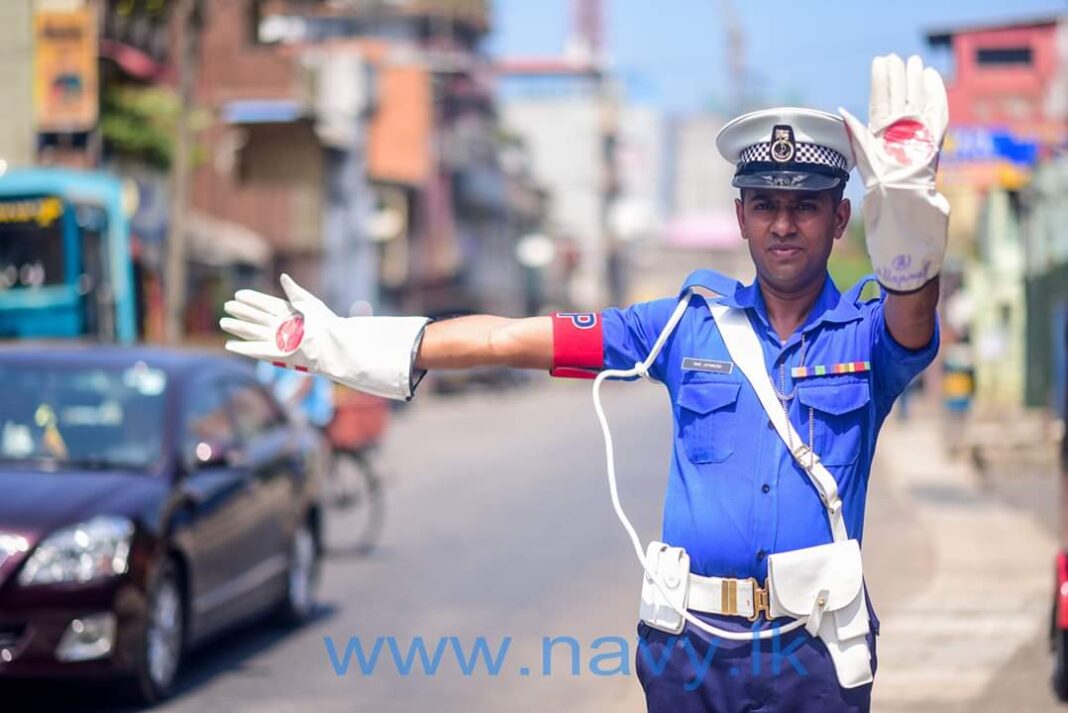 President Rajapaksa has issued a Proclamation under the Public Security Ordinance (PSO), declaring a state of emergency in  Sri Lanka citing shortage of essential food supplies. The Proclamation also brought Part II of the PSO into immediate operation.

A PROCLAMATION BY HIS EXCELLENCY THE PRESIDEN
I, Gotabaya Rajapaksa, the President, by virtue of the powers vested in me by Section 2 of the Public Security Ordinance (Chapter 40), as amended by Act No. 8 of 1959 and Act No. 6 of 1978 and Act No. 28 of 1988 of the National State Assembly, do by this Proclamation proclaim that the Emergency Regulation made for the supply of essential items of food, in terms of the provision of Section 5 of the said Ordinance imposing the provisions of Part II of the aforesaid Ordinance shall be made effective throughout Sri Lanka from this very moment on 30th August 2021, as I am of the opinion that it is considered expedient to do so in order to ensure the Public Security and well being and maintenance of supplies and services essential to the life of the community in view of the prevailing emergency situation in Sri Lanka in the context of the COVID – 19 pandemic now steadily on the rise throughout Sri Lanka. (Given at Colombo on the 30th August, Two Thousand and Twenty One.)

Part II of the PSO gives the president wide powers to make ‘emergency regulations’ that, in the opinion of the president, are necessary to maintain public order/security, to suppress riots or civil unrest, or to maintain supplies that are essential to the public.

To ensure parliamentary oversight and approval, the Proclamation must be presented to parliament within 14 days. However, this period of 14 days can be extended if parliament is adjourned/prorogued or dissolved.

Through ‘emergency regulations’, the president can enact a range of rules, which can include authorising the detention of persons, searching of premises, taking of possession or control of any property, and amending or suspending any law.

A Proclamation declaring a state of emergency has to be renewed through Parliamentary approval every 30 days, in order to retain its validity. Therefore, the state of emergency/’emergency regulations’ by the president shall remain valid unless disapproved by parliament.

The detailed Gazette: REGULATIONS made by the President under Section 5 of the Public Security Ordinance (Chapter 40 2243-03_E