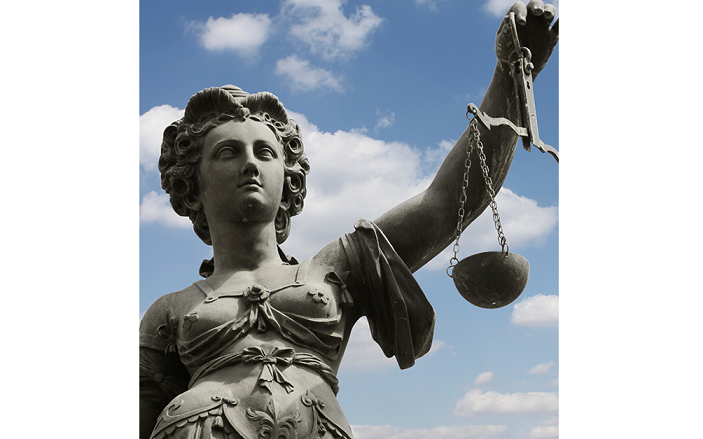 (Wednesday 13 May 2020) In an open letter to Sri Lanka’s Minister of Justice, the Hon. Nimal Siripala de Silva, the International Bar Association’s Human Rights Institute (IBAHRI) has called upon the country’s government to abide by due process and uphold the rule of law in the case of Sri Lankan lawyer Hejaaz Hizbullah.

Former state counsel and prominent lawyer Mr Hizbullah was arbitrarily detained on 14 April 2020 for alleged involvement in the 2019 Easter Sunday terrorist attack. He was one of six individuals arrested under Sri Lanka’s Prevention of Terrorism Act (PTA), which allows for warrantless entry, the search of premises and arrest of persons. Prior to his detention, Mr Hizbullah was involved in a number of high-profile cases, including a challenge to the dissolution of parliament in 2018. His arrest comes at a time of rising discrimination against the Muslim community and political dissidents during the COVID-19 pandemic.

In violation of due process rights as established in both domestic and international law, the letter states that: ‘Mr Hizbullah was reportedly not informed of the reason for his arrest, was not served a detention order until 25 April 2020 and was not presented before a magistrate within the requisite 72 hours as required by sections 7 and 9 of the PTA. Further, he has been denied access to legal counsel after being permitted only three brief meetings on 15, 16 and 28 April 2020. These meetings took place in breach of legal professional privilege’. The IBAHRI upholds that: ‘while entirely necessary for the Sri Lankan government to investigate the Easter Sunday attacks, international law, the Sri Lankan Constitution and due process must be observed in this process.’

The IBAHRI urges the Government of Sri Lanka to respect the independence of lawyers and their right to exercise freedom of expression, as part of their vital role holding the government to account. This year marks 30 years since the adoption of the UN Basic Principles on the Role of Lawyers and the IBA Standards for the Independence of the Legal Profession, which uphold the rights of lawyers to be able to carry out their professional responsibilities. Part of the latter instrument is the ‘protection of the lawyer’s files and documents from seizure or inspection’ and the defence of the rights of lawyers ‘to take part in public discussion of matters concerning the law and the administration of justice.’

The open letter, signed by IBAHRI Co-Chairs The Hon Michael Kirby AC CMG and Anne Ramberg Dr jur hc, forms part of the IBAHRI’s ongoing concerns regarding the rule of law, the rights of lawyers and the PTA in Sri Lanka. Following a rapid-response fact-finding mission in 2013, the IBAHRI published a report highlighting the country’s ‘longstanding official hostility’ towards members of the legal profession who express legitimate criticism of the government, the right to which is protected by the Constitution.

The letter concludes with the following statement: ‘The IBAHRI calls upon the Government of Sri Lanka to follow due process in the detention of lawyer Hejaaz Hizbullah, to allow him regular access to his legal counsel and respect legal professional privilege. Whilst the eyes of the world are diverted to addressing the Covid-19 pandemic, the IBAHRI is committed to upholding the rule of law and defending human rights.’