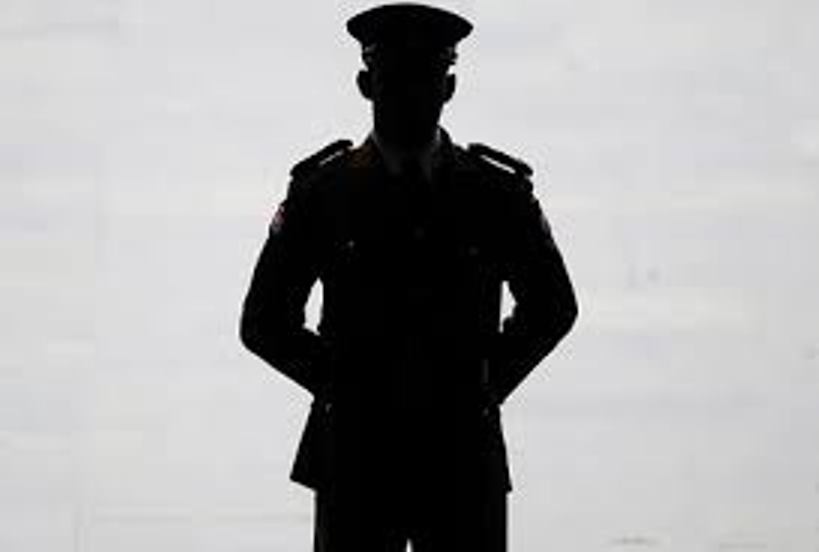 The Human Rights Commission of Sri Lanka is of the belief the main purpose of a public security regime is to protect the people, and hence must be crafted in a manner that serves the best interests of the people. In this regard, the Commissions brings to the Sub Committee’s
attention the principles governing national security set out in Article 198 of the Constitution of South Africa which states that:

The Commission sets out below its recommendations on the public security regime to the Sub-Committee on Law & Order in line with its mandate stipulated in the Human Rights Commission Act No 21 of 1996.

The Commission reiterates that while public security is essential, the public security regime should be in line with Sri Lanka’s human rights obligations, in particular Article 4 of the International Covenant on Civil and Political Rights (ICCPR). The recommendations are based on the jurisprudence of the IIN Human Rights Committee, the Paris Minimum Standards of Human Rights Norms in a State of Emergency, and the Siracusa Principles on the Limitation and Derogation Provisions in the ICCPR.

I. Declaration and extension of a state of emergency
– A state of emergency should be declared only when the ‘life of the nation is threatened’- which is an ‘exceptional situation of crisis or public danger, actual or imminent’. According to the [-]N Human Rights Committee and the Siracusa Principles, ‘exceptional threat’ should be construed subject to the following factors:

o The emergency must be actual or at least imminent – it cannot be of a preventive nature.
o The emergency should be of a magnitude so as to affect the whole country not just part of it.
o The very existence of the nation has to be threatened – this could be to the physical integrity of the population, territorial integrity, or to the
functioning of state structures.
o The crisis or danger must be exceptional in that normal measures for the maintenance of public safety are inadequate. Hence, the declaration of emergency should be considered as last resort.
o Emergency should be a temporary measure.

III. Derogation
– The Commission endorses the provisions in the Draft Charter of Rights (2009) on derogation of rights during periods of emergency. Accordingly:

o Measures prescribed by law derogating from the exercise and operation of the fundamental rights should be only to the extent strictly required by the exigencies of the situation and necessary in a democratic society.
o The derogation should be in proportion to and consistent with the state’s other international legal obligations
o The derogation must not involve discrimination, i.e. it must not adversely impact a particular group or community (eg: women, a particular ethnic or religious group).

As per the Draft Charter of Rights (2009) the following rights are non-derogable:

o Right to life
o Right to human dignity
o Security of the person
o Freedom from torture
o Freedom from slavery and servitude
o Retroactive penal sanctions
o Right to be recognised as a person before the law
o Freedom of thought, conscience and religion
o Freedom to hold opinions
o Family rights
o Rights of the child
o Freedom from exploitation
o From the right recognised by article 13 (7) of the Draft Bill of Rights unless legal provision is made requiring-

(i) the Magistrate of the area in which such arrest was made to be notified ofthe arrest; and
(ii) the person arrested to be produced before any Magistrate, within such time as is reasonable in all the circumstances of the case.

Read the proposals as a PDF:HRCSL-proposals-to-Sub-Comm-on-Law-Order