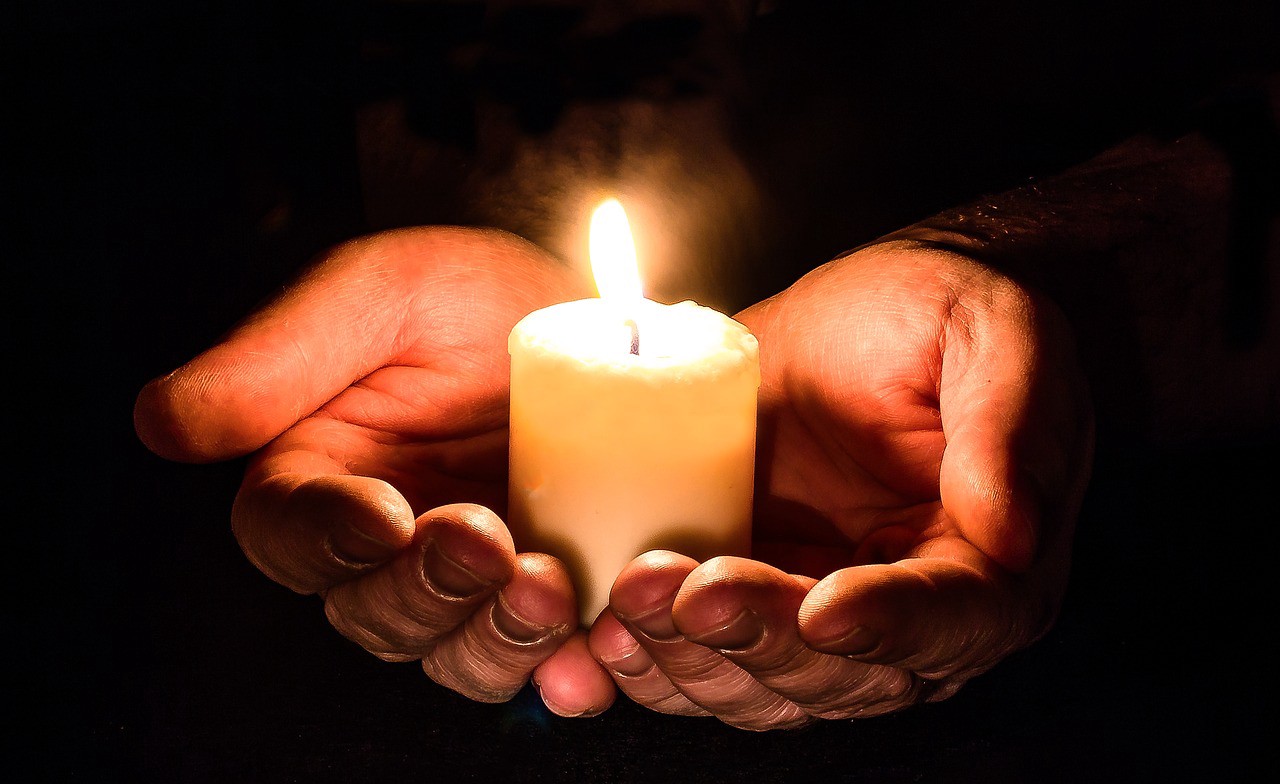 You have been called on to become world changing. This Friday, you will be joining millions of others around the world in the largest climate protests in history. Demanding the future that is your right to claim. Fighting against powerful foes to save everything.

That future you’re fighting for? That’s what I’ve spent my whole life working to see. And if this moment and this crisis seem overwhelming to you, I’d like to share some things I’ve learned over many years of fighting for that same future. Maybe they’ll help.

First of all, you’re right.

You’re right to strike; you’re right to march; you’re right to feel your fear and rage and longing for a better world. You are the victims of a terrible intergenerational crime, and you are as right as humans can be to demand justice. You are so right that — even though I’ve been fighting this fight for decades— your truth brings tears to my eyes.

Your truth, though, is also changing you. You are becoming different people than you were. I know this, because I was not much older than many of you when I saw the planetary crisis you’re seeing now, and it irrevocably changed my life.

Having to see and fight, you are coming to know that so much of the world around you — of the adult world — rests on a foundation of untruths, of profitable blindness, of predatory delay. You are surrounded not only by destruction, but by deception on an unprecedented scale. You live in a burning land of smoke and lies.

Many adults want to pretend none of this has any real effect on you — because it eases their sense of shame — but if my own experience is any guide, even the very young feel a crisis this big. When you grow up with storm clouds overhead, you know the storm is coming, no matter how often older people change the subject.

It is so hard to look at a planetary catastrophe and not feel at times lost and lonesome, disconnected and doomed. If older people were less cowardly, the planetary crisis — what it means, what to do about it, how to work with our feelings about it — would be the topic at every public meeting and over every dinner table. Instead, we offer young people stale platitudes and emotional silence.

Of all the many intergenerational injustices, that emotional silence may be the worst, because it leaves each of you to struggling to find connection during the most profound crisis humanity has ever faced.

That’s why when you march, you will be doing something amazing: You will be breaking the silence by coming together and living your truth, in public, loudly, and with signs and banners and drums and chants.

That’s the most important thing in the world, in this moment, that breaking of the silence that surrounds the climate emergency. When you’re marching, you’ll be fighting not just for your future, but for the future of younger kids (like my own baby boy), and the kids you may one day have — and their kids, too. You’ll be demanding that the world sees the futures of all these generations of kids, sees you and those future kids as people, who deserve love and respect and protection. You’ll also be saying something very powerful: It’s not too late.

It is not too late. We can’t stop all the terrible impacts inaction has already set in motion, but we can choose to head off the far worse catastrophes headed our way if we don’t change. This is the time to do it! There’s still a huge expanse between the ruined world inaction will leave and the best futures we can make starting now. The biggest fights are still ahead.

You will meet people who tell you to give up, that you are already defeated, that the fight was lost before you even got here. They’re wrong, and their hearts are ugly. Treat them like poisonous snakes.

You will meet others who want you to be “reasonable,” to believe that acting quickly, and boldly, and in ways that help the most people possible, would be an unfair burden on their business or their wealth. When you meet them, you have met your opposition.

These days, it’s not the ones denying climate change entirely that you have to watch out for — it’s the ones working to delay action. The world is being destroyed not by monsters, but by committees — committees of smart people with loving families and good educations, following well-planned agendas, and agreeing to do nothing while the ice caps melt and the Amazon burns.

Here is the simplest truth of the climate crisis: Speed is everything.

How fast we go (and how soon we start) is how we choose the future we want. If you want to live in a world that is creating sustainable prosperity for billions of people, that has ended climate pollution and the destruction of nature, that is ruggedizing itself for the huge troubles it faces, that is full of beauty, justice and hope— well, if you want to live in that world, you need to help accelerate climate action. Every argument for delaying change is an attack on your future. Learn to spot the opposition.

Most of the time, though, you’ll meet kind and entirely well-meaning people who simply don’t have anything to offer you or teach you.

The inattention of most adults to the planetary emergency has left young people with very few teachers, very few mentors, very few real leaders, very few clear paths forward. You, my young friends, are in largely uncharted territory — you’re going to have to find your own trails.

When I was young, and changed forever by truly seeing the crisis that was coming, I knew that as a writer, no matter what I chose to write, I would from then on always be a writer writing in the time of planetary emergency. That’s just what a writer is, now.

Learn how to do good work. Learn how to be useful, purposeful and successful as a person working in a time of planetary emergency. I know, it’s a paradox: At the very moment so much of what you’re being taught is out of date, learning has never been more important.

Here are a few simple ideas for seeking that knowledge, becoming the people you want to be, and staying sane in a crazy world.

Stay together. Don’t face this struggle alone, and don’t be emotionally silent; find friends and allies and supporters and teachers who get you, and open up to them. This is a time to be real and connect.

Settle in for the long haul. The reality is that planetary emergency is going to be part of your life for your entire life, no matter where you live or what you do. Accepting that as a purpose to draw power from, and not a life sentence, is key to living in the now.

Take care of yourself. A lot of adults run into real psychological trouble, working on these problems. I did. Do yourself a kindness, and stay human: eat decent food; exercise more; get some sleep; don’t abuse drugs & booze; and if you experience depression, seek help.

Seize joy. Laugh and have fun. One way emotional silences is enforced is a scolding voice barking “This isn’t funny!” Some things are too serious not to laugh about, as the saying goes. Humor is subversive now. Play is subversive. Joy in the face of greed and anger and hate is subversive AF.

Stay positive. Yes, this fight is hard, but part of the opposition’s strategy is to make you feel all is lost, we’re all doomed, nothing can be done. Fight forward. Understand how big the upside of disruptive climate action can be, and talk about it every chance you get.

Free your mind. We can’t build what we can’t imagine. Let yourself imagine the most awesome life we could make together, and share your dreams. The poet Blake said the worst chains are “mind-forged manacles” — what we don’t allow ourselves to think. Break them. Demand better visions, better stories of the future to come.

Learn what you need to know now. So much of the thinking you’re being taught in school now is outdated. It belongs to a time before everything changed. Seek out new knowledge. Share new solutions. Pursue new thinking about how to accelerate change. This is a thrilling time, for people who like to think and create and make things — connect with others and blaze your own trails.

Help older people be better. Invitations are powerful. Invite the older people you know to talk. Help them to see what you see, to join your fight, to be your ally. If they’re still holding old ideas, welcome them to explore some new ways of looking at the world. You never know, they might surprise you.

Most importantly, get ready to go fast. Big changes are coming, and they’re coming fast. You are helping them come faster. In speed of action is our salvation. Over the next decade, humanity is going to need a lot of young people doing the important work of acceleration. Become one. And if that important work seems beyond your grasp now, remember that it’s possible to learn and grow and reach farther.