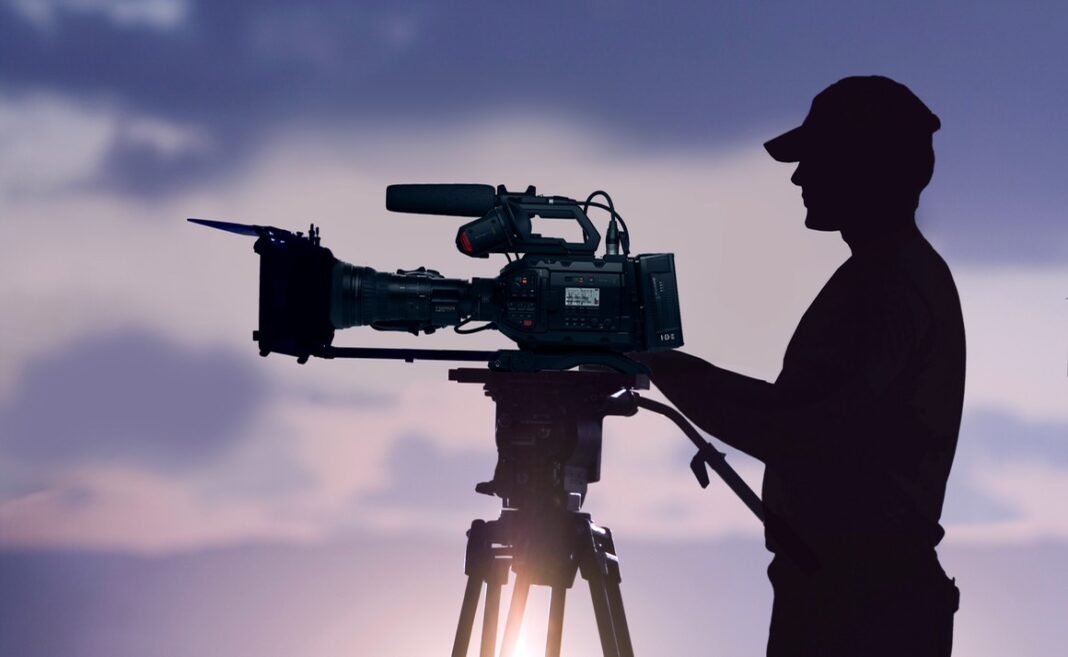 This was revealed in a survey which the Sri Lanka Press Council (SLPC) said is the first islandwide survey conducted in the country to evaluate the public’s opinion about the use, regulation, and behaviour of media. The survey was conducted earlier this year, and it was conducted by Venturis Solutions (Pvt.) Ltd. for the SLPC. The survey looked into the public’s knowledge and opinions with regard to six forms of media, namely, print media, television, radio, social media platforms, official news websites, and gossip websites (unofficial news websites).

In terms of the type of media, the survey report showed that the highest number of respondents who prefer print media was reported from the Western Province. The highest number of people who prefer television and radio was reported from the Uva Province. Social media platforms were more popular in the Eastern Province than in any other province. Official news websites and gossip websites were more popular in the North Western Province and in the Eastern Province, respectively, than in any other province. In addition, a segment of respondents also chose cable television, and they were significantly more prevalent in the Northern Province compared to other provinces.

Speaking of these findings, SLPC Chairman Mahinda Pathirana said that it is notable that some communities, especially those living in the Northern and Eastern Provinces, receive information/news from sources other than commonly used local media institutions, and that this should receive attention. He also noted the importance of addressing the issues prevailing in such areas, and also the importance of addressing “mental barriers”.

The findings of the survey results were extensively discussed and were officially revealed last week, during a webinar organised by the SLPC. Speaking about the findings during the discussion, Venturis Solutions (Pvt.) Ltd. Head of Research Sanjeewa Dayaratne further said that with regard to what the public consider to be the most trusted media, a majority of the respondents (68%) had said that they trust the information they receive via television. Meanwhile, print media and radio had been ranked the second (12%) and third (9%) most trusted media, respectively. In addition, both social media platforms and official websites had ranked fifth with an equal number of respondents (5%) choosing them as the most trusted media.

With regard to the level of impartiality, around 45% of the respondents had stated that they believe that what they see on television is most likely to be impartial, while 32% had said that it could be completely impartial.

However, with regard to social media platforms, 31% had said that it does not adequately provide balanced information, while 29% had rated impartiality 50%. Around 27% of the respondents had stated that official websites’ impartiality is 50%, and 26% had stated that information they receive via websites are most likely to be impartial. Around 32% had said that gossip websites are not impartial.

During the discussion, survey results pertaining to the public’s opinion about the quality of content delivered by each type of media were also discussed. According to the findings, 76% of television viewers believe that they receive quality content via television, while 64% of those who had rated print media had stated that it provides quality publications. Moreover, 59% of radio listeners believe that it broadcasts quality programmes. Only 20% of social media users believe that the quality of content shared on social media platforms meet their expectations pertaining to quality.

The survey also looked into the public’s perception about the relationship between media and fake news. Based on the responses it received, the survey stated that 77% of the respondents believe that fake news on media is a result of various political reasons, while 45% believe that fake news is caused by personal reasons (of media personnel). Other reasons include, attempts to gain publicity, intention to destroy a character or religions harmony, and business-related reasons. A majority of the respondents (85%) believe that they are entitled to a civil right to question media institutions with regard to fake news.

When asked whether the respondents believe that they are entitled to a (civil) right to question the media, 85% had stated yes, 7% had stated no, and 8% had stated that they were not aware of such to respond. Of those who said that they have such a right, the highest number of respondents (97%) was reported from the Southern Province, where not a single person had said that they do not have such a right. In terms of the number/percentage of respondents who said that they believe that they have a right to question the media, the Uva and Western Provinces had ranked second and third, respectively. The highest number of persons who disagreed in that regard was reported from the Central (17%), Sabaragamuwa (14%), and Northern (13%) Provinces.

With regard to the level of impact on public life caused by fake news, 47% of the respondents had said that the impact would be high, and 44.3% had said that it would be considerable. Around 5% had said that a relatively less impact is likely, and 1.2% had said that there would be no impact. The study had not found any significant correlation between these views and age, gender, and education-related groups.

“Despite all the options available to fight fake news, people may still keep silent against those fake news,” the report said, adding that the majority (29%) of the respondents do not have trust that justice would be delivered.

“Around 24% of the respondents do not expect to take action, as in most of these cases, it is not easy to trace the culprit, and 19% think the individuals who publish fake news are strong (within the society). Also, 15% do not have knowledge as to what to do (in such situations) and 13% claim that there is no regulator to lodge a complaint with,” it added.

This situation was acknowledged by Pathirana as well; he said that the public’s lack of knowledge about where to seek assistance from in the event of an injustice related to the media, is a major issue, and that raising awareness about the existing institutions is vital.

The survey had found that people above 55 years of age showed relatively less trust in the law, and had a very weak idea about regulating social media. Those in the 25-55 year age group had expressed that there should be regulations to monitor social media, than those in other age groups did. They also represented all educational qualifications-related groups.

During the discussion, Government Information Department Director General Mohan Samaranayake, said that in a context where Sri Lankans’ media literacy remains very low, educating the public as well as initiating a social discourse about the relationship between the media and the public are extremely important. He added that due to low media literacy, the public tend to believe that the information conveyed by the media is more likely to be true, even though the reality is different.

“The media’s behaviour has a decisive impact on the society’s wellbeing,” Samaranayake added.

He said: “Regardless of the type of media, essentially, what they do is convey a message, news, or an opinion to the public, and the people, depending on how they perceive it, react. However, Sri Lanka has not conducted studies to find out how the people view the media, even though developed countries do so. Researching about such matters, publicising the findings, and initiating a discourse, will be helpful to create a better society and a better use of media.”

Meanwhile, SLPC Press Commissioner Niroshana Thambawita, speaking to The Morning, said: “This islandwide survey is the first of its kind done in Sri Lanka, and the main objective of conducting it was evaluating what the public think of the media and discuss what type of steps need to be taken to address those opinions in future. The public’s opinion will be extremely important when planning the necessary reforms in the media field including ethical, legal, and policy aspects.”

As was highlighted during the discussion, the relationship between the media and the public depends on what is conveyed to the people, and how the public perceives it, and therefore, evaluating what the public thinks of the media, is key to strengthening that relationship.