Hejaaz Hizbullah & the trial by media: False and diabolical stories about Hejaaz are spun and planted by his captors. 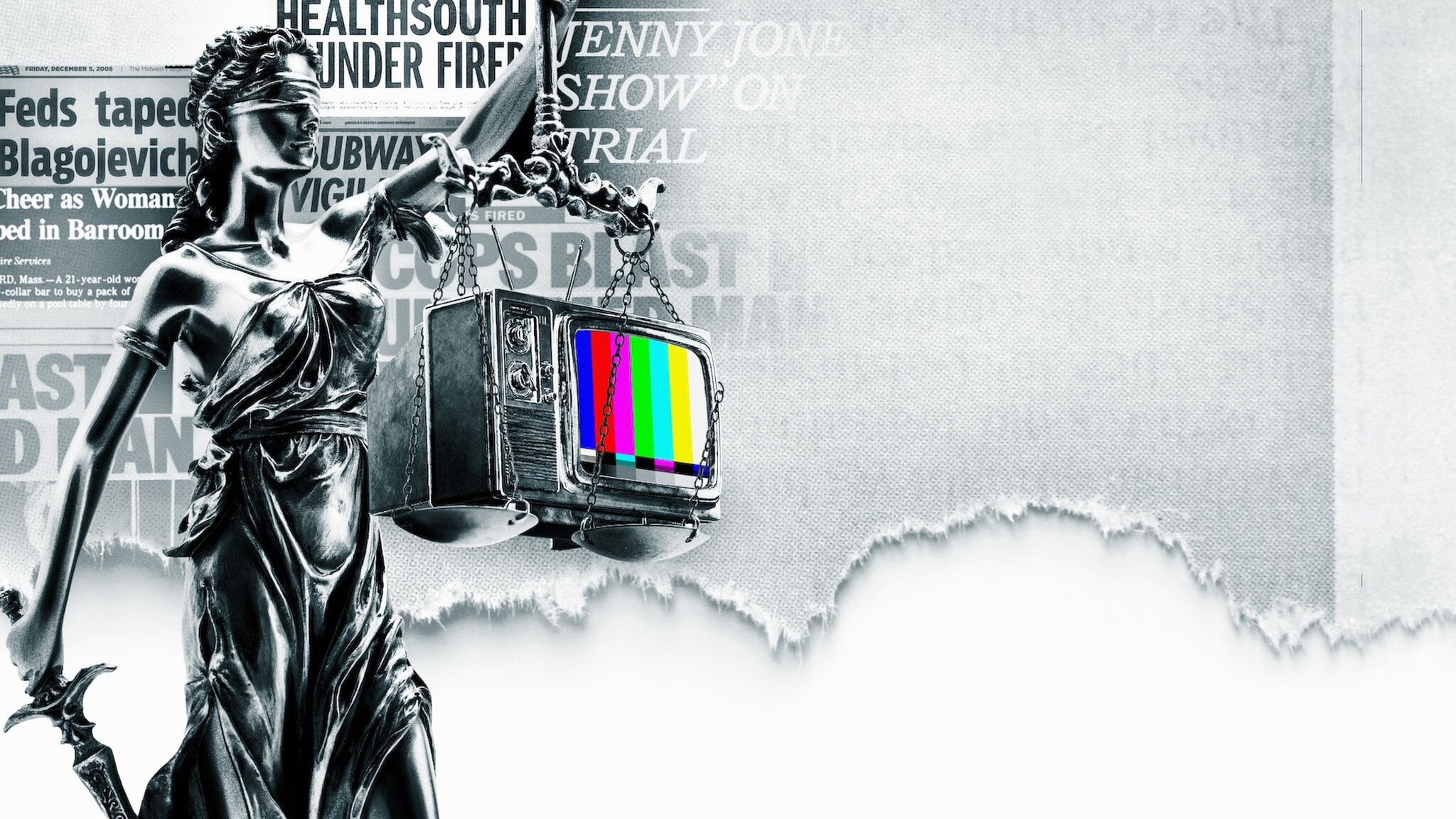 Image courtesy of the Medium

Statement from Family of Hejaaz Hizbullah, Attorney at Law.

We have been greatly disturbed by a vile and vicious media campaign being carried out against our husband and brother Hejaaz Hizbullah with the intention of prejudicing public opinion. We believe that this campaign is being carried out with the support of those involved in the investigation in order to justify their unlawful activities in arresting and detaining him.

We believe this campaign has been unleashed to punish Hejaaz for the recent shocking disclosures made against the CID in certain Fundamental Rights cases in the Supreme Court.

The Petitions reveal that police officer or those working under them threatened children after taking them away in the middle of the night and coercing them to testify falsely against Hejaaz.

The lies about Hejaaz are too numerous to mention, including that Hejaaz, a busy and successful practitioner in the Hulftsdorp courts, was the Principal of a Madrasa in Puttalam.

[alert type=”success or warning or info or danger”]We are shocked about media reports which claim to reveal the contents of confidential statements made by two child witnesses to a Magistrate. We are deeply perturbed how the police could claim to be aware of the contents of confidential statements, which were released to the media within a few hours. This in itself creates a serious doubt with respect to the investigation, and whether the statements attributed to the children were in fact made.[/alert]

The CID, which initially said Hejaaz was arrested over calls between himself and persons who later transpired were his clients in old land cases pending since 2009, have now shifted to casting aspersions
over the “Save the Pearls” charity.

“Save the Pearls” was an entirely legitimate, well known and respectable organization providing welfare to people of all communities. It supports the Khettarama Temple which continues to date. Members of Save the Pearls include respected retired and current civil servants who have vouched for the work of “Save the Pearls” and Hejaaz’s involvement in it.

We have full confidence in the legal system in this country that Hejaaz served so well.

What we do not wish to see is a one-sided trial by media: one in which false and diabolical stories about Hejaaz are spun and planted by his captors, who for one month have prevented Hejaaz from even communicating with his lawyers, including material evidence which he believes would exonerate him. Since Hejaaz is unable to exercise a right of reply while he is held in detention, we have requested that media outlets carry this statement in full as a response to the story published on 13th May 2020.