Heed The Voice From The North & Answer Allegations – Peace Council 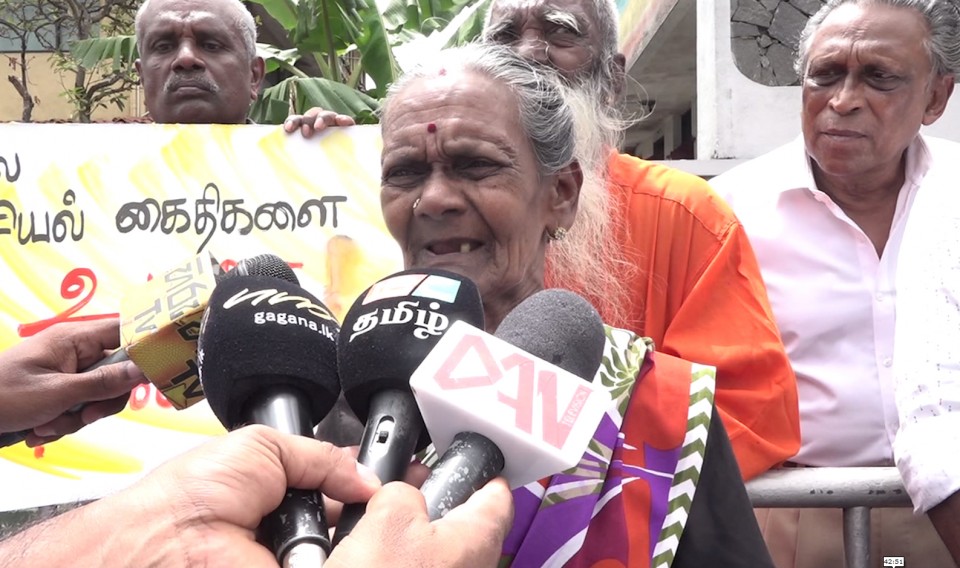 The protest march and mass rally organized by the Tamil People’s Council in Jaffna has been criticized by the government and generated misgivings in the rest of the polity. The TNA, which is the main Tamil party in North has disavowed the protest. It has said that launching a protest march like Eluga Thamil (Rise Up Tamils!) is not beneficial to the Tamil people at this time when discussions are being conducted for a new constitution. On the other hand, the protest has the support of Tamil parties and groups that are outside of the present constitutional talks and other government-led reconciliation processes. The large number of people who attended the rally, estimated to be 10-15,000 indicates a substantial degree of public participation and support for the protest.

The issues highlighted at these events reflect long standing Tamil grievances, aspirations and fears. They include the demand that Tamil aspiration for a federal solution be recognized in the new constitutional reforms, that an international inquiry be conducted on the closing stages of the war, the pull-out of military units from the Nothern province, the repeal of the Prevention of Terrorism Act, and the release of Tamil detainees. There were also allegations about the government’s allegedly intentional moves to reduce Tamil population density in the region and promote Buddhism.

The National Peace Council is hopeful that the draft constitution currently being developed by a Parliamentary Committee headed by the Prime Minister and comprising elected representatives of the Tamil and Muslim people, will meet the aspirations and concerns of all communities. We believe that Sri Lanka has entered into a period of conflict transformation. There is a new relationship between the government and the main Tamil and Muslim parties so that the issues at hand can be addressed at a different level which offers the chance to resolve the problem in a new way. At the same time we also believe that the voice from the North needs to be heeded and not ignored or rejected, as it represents the grievances, aspirations and fears of a substantial number of people who are also stakeholders in a peaceful and reconciled country.

Allegations that give emotive interpretations about the reforms that are taking place are made in the South of the country as well, and not only in the North. The possible resurrection of the LTTE due to the actions of the government and the division of the country by the international community are some of the propaganda claims. Unless countered effectively this can lead to a loss of trust and confidence and back to a negative cycle of renewed conflict. The perception that the people of the North are rejecting the government’s approach to peacebuilding can strengthen the extremist forces in the rest of the polity. We call on the government to answer each and every one of the allegations made against its reconciliation process and to take this message to the people through an effective communication strategy.