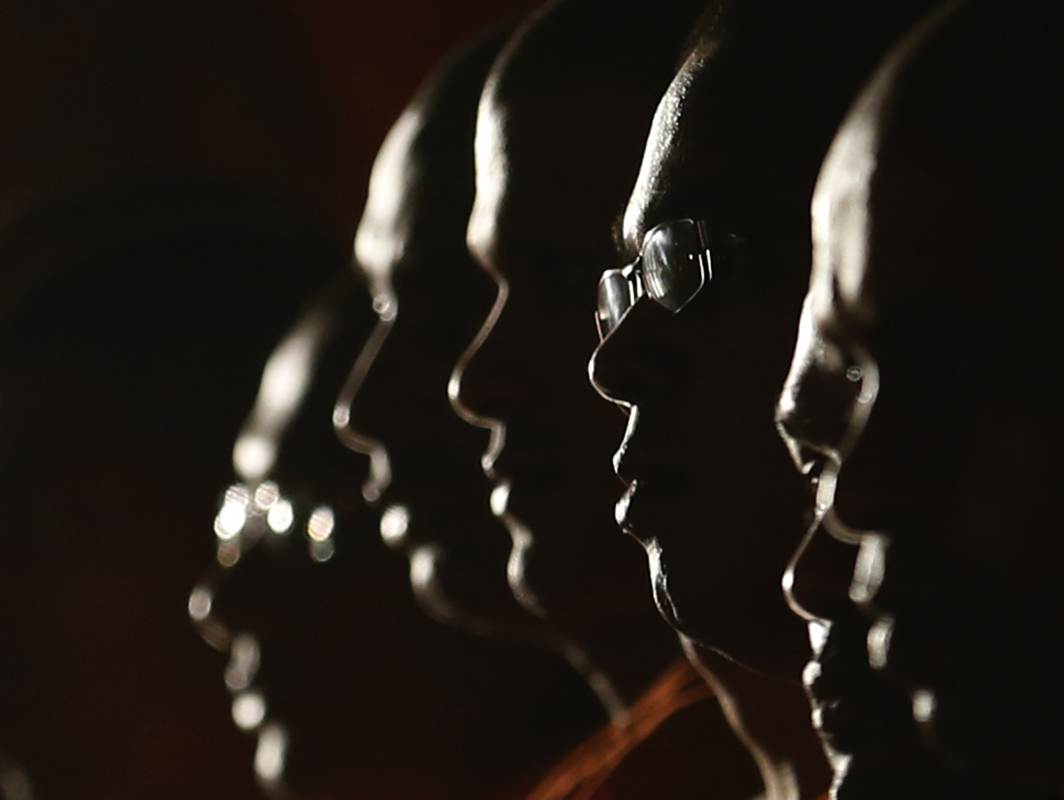 COLOMBO (Reuters) – A Myanmar monk accused of inciting violence against Muslims and a hardline Buddhist group in Sri Lanka said on Tuesday they would work together to rally other Buddhist groups and defend their faith against militant Islamists.

Ashin Wirathu, who once called himself “the Burmese bin Laden” said the agreement with Sri Lanka’s Bodu Bala Sena (BBS) or “Buddhist Power Force”, was the first step in a broad alliance against conversions by Islamists in the region.

The deal gave no detailed indication what the groups were planning to counter what they said was the risk of Buddhists becoming “victims of conversions by extremists”, but the agreement could stoke anti-Muslim attacks in both countries.

Violence against Muslims in Sri Lanka, where Buddhists make up 70 percent of the 21 million population, has risen since 2012, mirroring the events in Myanmar.

In June, sectarian clashes erupted in two Muslim-majority towns on Sri Lanka’s Sinhalese-dominated southern coast during a protest march led by the BBS.

Wirathu is known for his anti-Islamic sermons, and his “969 movement” has been accused of running a hate campaign against Muslims in Myanmar, where at least 240 people have been killed since June 2012.

“Both Bodu Bala Sena and 969 movement have felt that they must now come forward to derive practical and meaningful ways to address these burning issues which cannot be left for politicians to deal with,” the agreement said.

The groups will work on building networks among Buddhist societies and pool resources to fight for the faith, it said.

Wirathu was the guest of honor at a convention of the Sri Lankan group on Sunday where it announced the plan to work together ahead of a presidential election in Sri Lanka that could be held as early as January.

“The aim is to create an international Buddhist force the way we have a Buddhist force nationally in the country,” said BBS Secretary-General Galagoda Aththe Gnanasara said about the pact struck with Wirathu’s movement.
By Ranga Sirilal and Shihar Aneez  Reuters
(Writing by Shihar Aneez; Editing by Sanjeev Miglani and Alison Williams)
y