Happiness is now a global issue-Sri Lanka among ‘saddest’ countries 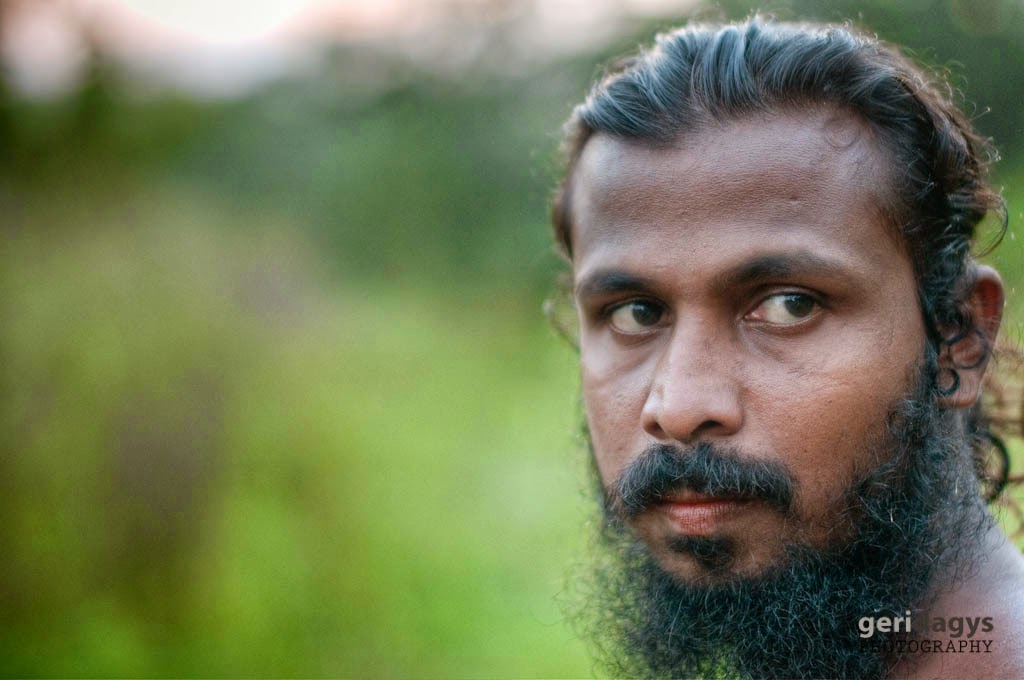 Two years after declaring March 20 the International Day of Happiness, the United Nations has released its first World Happiness Report. The UN has formally recognized the pursuit of happiness as a fundamental human goal. It can be argued that the UN has far more important issues to concentrate on, but surely we can all agree that happiness is every human’s deepest wish – and therefore a serious issue.
The UN survey gives us insight into the general mood in different countries. People everywhere are checking it to see where they stand in the happiness rankings.

At first glance the Scandinavian countries are the happiest, with Denmark topping the list, followed by Finland and Norway, and then the Netherlands. In our region Cambodia ranks as least happy, at 140th just 16 places from the bottom of the list. The happiest are Singaporeans, ranked 30th, followed by Thailand, Malaysia (56), Vietnam (63), Indonesia (76), the Philippines (92), Laos (109) and Myanmar (121). By comparison Cambodia is down in the dumps with Sri Lanka (137), Nepal (135), Afghanistan (143) and, saddest of all, Togo (156).

Though the rankings cannot be considered scientific, they give us a rough comparison in the level of contentment across the world. The results are based a ‘life evaluation score’ that combines a variety of factors, including health, family, job security, political freedom and government corruption.

Most people would agree that there are universal ‘barometers’ of happiness. Famine and political unrest obviously weigh against our sense of wellbeing, whereas economic indicators like GDP might be important barometers but are not essential. The report suggests that happiness doesn’t always mirror GPD. While wealth does affect life satisfaction, the old adage about money not buying happiness seems borne out by the UN study. The happiness ranking places Britain at No 22, higher than Singapore and Japan despite the two Asian countries having higher GDP.
However, the state of the economy does seem to affect the mood in Europe, where countries badly hit by the euro crisis score lower in the rankings. Job cuts and lower wages seem to be major factors in deepening the gloom. Money might not buy you happiness, but an economic slump breeds unhappiness and social discontent. There are plenty of examples around the world of how economic crises have spiralled into a vicious cycles of crime, conflict and political unrest.

The state of the economy is not the only major mood-changer. Loneliness has the same effect on life expectancy as smoking 15 cigarettes a day. A jobless villager can be more satisfied with life than a lonely chief executive in a big city.

“Happiness may have different meanings for different people. But we can all agree that it means working to end conflict, poverty and other unfortunate conditions in which so many of our fellow human beings live,” UN Secretary-General Ban Ki-moon said on World Happiness Day.

Following the UN’s embracing of happiness as a serious issue to be measured every year, we will never be short of data on international wellbeing. The data are the focus of growing debate, which could eventually lead to more measures to prevent problems like famine and rights abuses. Knowledge is power, and now that we are in the know, it’s time to take action to secure our right to happiness.