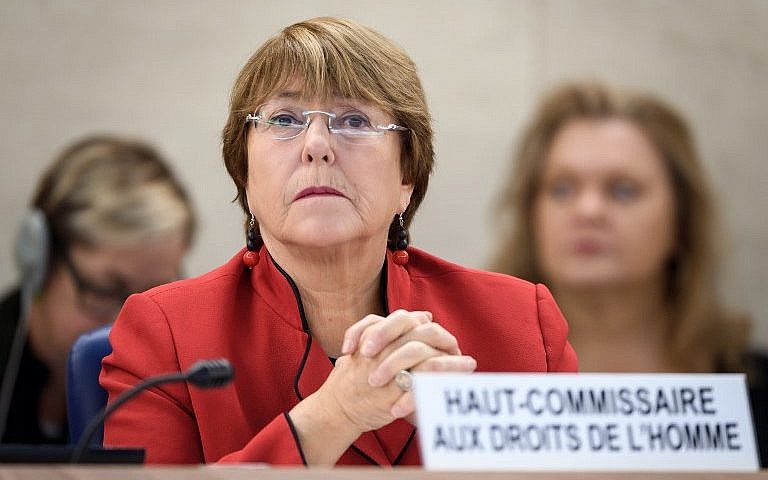 The Bar Human Rights Committee of England and Wales (“BHRC”) and the International Bar Association’s Human Rights Institute (“IBAHRI”) are gravely concerned about the deteriorating human rights situation in Sri Lanka and join calls made during the 46th session of the UN Human Rights Council (“UNHRC”) for Sri Lanka to pursue accountability for past and recent grave human rights violations.

BHRC and IBAHRI are concerned that the government of Sri Lanka continues to ignore calls for accountability for past human rights violations, interfere with judicial process and independence, arbitrarily restrict and detain lawyers and promote discriminatory policies against minority groups. In light of the evidence of ongoing interference in judicial independence and processes, and restrictions placed on lawyers, we consider that there is valid reason to question the Sri Lankan government’s espoused commitment to the ability of domestic processes to remedy these concerns.

In February 2020, President Gotabaya Rajapaksa withdrew from the government of Sri Lanka’s commitments pursuant to UNHRC Resolution 30/1 to investigate violations and hold war crimes trials supported by foreign judges. We note that the report of the UN High Commissioner refers to a culture of impunity whereby the cases that reached the courts were subject to repeated delays, interference, harassment of victims and witnesses and only exceptionally achieving convictions.

Developments since that withdrawal demonstrate that the accountability process for past crimes continues to be systematically undermined by the current government which has proactively obstructed ongoing investigations and criminal trials. As highlighted in the January 2021 report by the UN High Commissioner for Human Rights, these include:

• Since 2020, the President has appointed at least 28 serving or former military and intelligence personnel to key administrative posts and has formed several Presidential task forces with vague, overbroad, or overlapping mandates with existing institutions. We share the UN High Commissioner’s alarm that these appointments include senior military officials who, in UN reports, have been alleged to be implicated in alleged war crimes and crimes against humanity during the final years of the conflict.2

• On 9 January 2020, the government appointed a Presidential Commission of Inquiry to investigate alleged “political victimisation” of public officials, members of the armed forces and police, and employees of State corporations by the previous government. With its broad mandate, the Commission has intervened in police investigations and court proceedings, undermining the police and judiciary in several high-profile human rights and corruption-related cases.3 We additionally are aware of recent evidence that an unpublished report of this Presidential Commission is being actioned, and unverified excerpts leaked to the press and other media, further bringing into question the Sri Lankan government’s commitment to the rule of law, independence of the judiciary and functioning of senior law officers.

• Hundreds of officials involved in trying to prosecute human rights cases involving State officials have been targeted. More than 700 law enforcement officials with the criminal investigation division (“CID”) who investigated human rights violations were placed on a travel ban soon after the new government came into power in November 2019. CID Inspector, Nishantha Silva, left Sri Lanka in 2019 fearing reprisals for his lead investigative role in respect of several such cases and since then he has been charged with various offences. On 31 July 2020, Shani Abeysekara, a former chief of the police, who led investigations into several high-profile crimes and “emblematic” human rights cases, was arrested on charges of fabricating evidence in a murder case. 4

• On 22 October 2020 Parliament passed the 20th Amendment to the Constitution changing the balance of power between the different branches of the government. The amendment has fundamentally eroded the independence of key commissions and institutions, including the judiciary, in terms of procedure for the selection, appointment and dismissal of senior judges and other high-ranking officials.5

BHRC and IBAHRI share the position of the UN High Commissioner that “Sri Lanka remains in a state of denial about the past”. Nearly 12 years on from the end of the war, domestic initiatives for accountability and reconciliation have repeatedly failed to produce results, more deeply entrenching impunity, and exacerbating victims’ distrust in the system.
Recent developments demonstrate that confidence in the independence and robustness of domestic mechanisms is not well-founded. BHRC and IBAHRI express our support for lawyers and the judiciary in Sri Lanka, whose targeting through political decisions undermines the rule of law.

BHRC and IBAHRI urge members of the UN Human Rights Council to adopt the recommendations of the UN High Commissioner in her report A/46/20 presented during the current 46th regular session, and draft resolution A/HRC/46/L.1. In particular,

• Request the OHCHR to enhance its monitoring of the human rights situation in Sri Lanka, including progress towards accountability and reconciliation,
• Support dedicated capacity to collect and preserve evidence and other related information for future accountability processes, to advocate for victims and survivors, and to support relevant judicial proceedings in Member States with competent jurisdiction,
• Cooperate with victims and their representatives to investigate and prosecute international crimes committed by all parties in Sri Lanka through judicial proceedings in domestic jurisdictions, including under accepted principles of extraterritorial or universal jurisdiction,
• Prioritise support to civil society initiatives and efforts for reparation and victims’ assistance and prioritise victims and their families for assistance.
We call on the government of Sri Lanka to acknowledge and adopt the recommendations of the UN High Commissioner at paragraph 60 of her report, and to support the draft resolution A/HRC/46/L.1.
We share the views expressed by the High Commissioner that Sri Lanka will only achieve sustainable development and peace in the future if it finally and effectively addresses the systemic and grave human rights violations in its past.

The Bar Human Rights Committee of England and Wales (BHRC) is the international human rights arm of the Bar of England and Wales, working to protect the rights of advocates, judges and human rights defenders around the world. BHRC is concerned with defending the rule of law and internationally recognised legal standards relating to human rights and the right to a fair trial. It is independent of the Bar Council. For more information on the Bar Human Rights Committee (BHRC), visit our website at http://www.barhumanrights.org.uk.