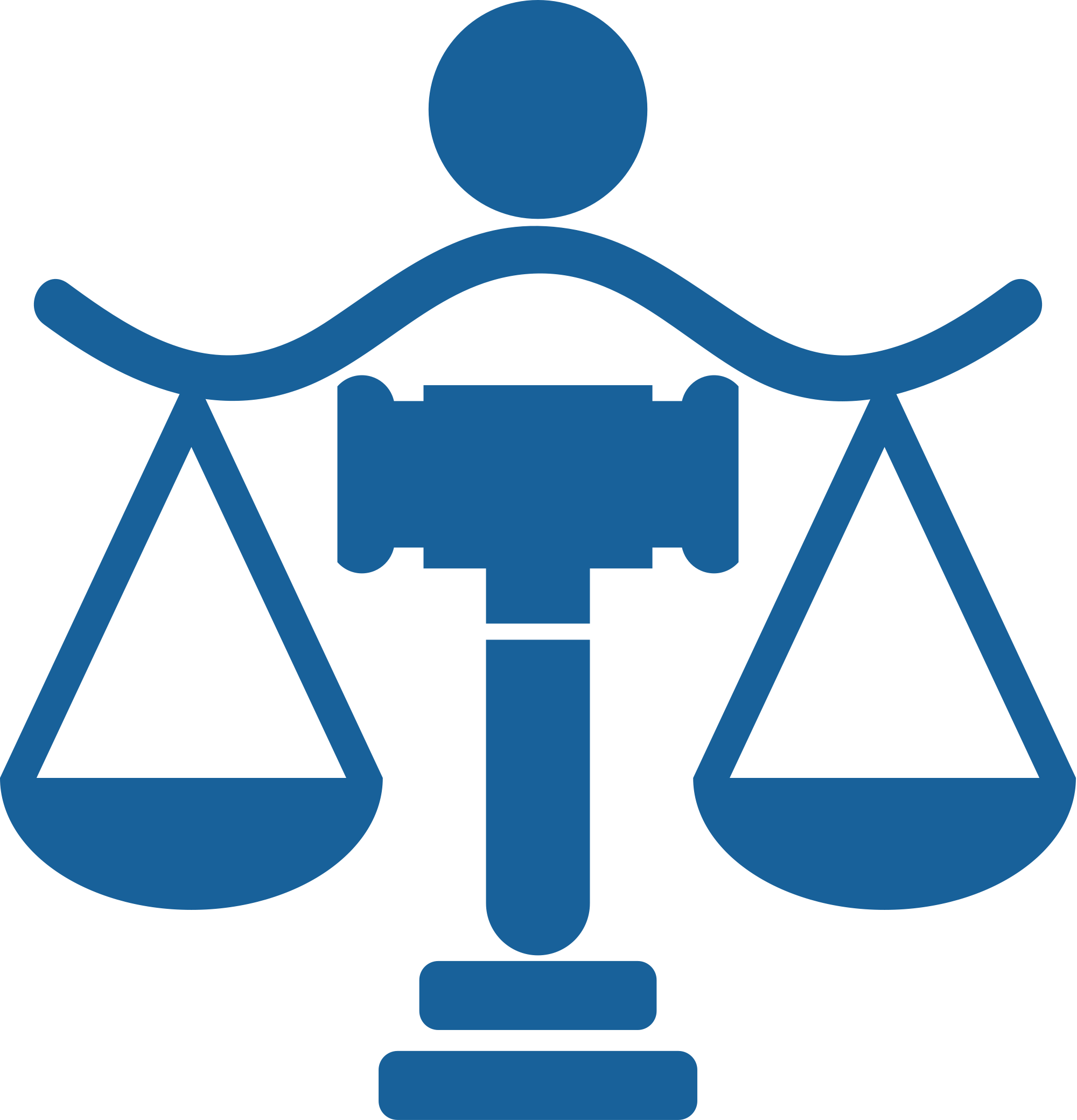 Alleging that the government is as corrupt as the ousted Rajapaksa administration, the People’s Intellectual Assembly (PIA), civil society organization promoting good governance warns of dire consequences unless the UNP-SLFP coalition makes a course correction.

The PIA comprising individuals who backed Maithripala Sirisena’s presidential campaign also alleged that the parliament and the judiciary were on a collision course consequent to the former seeking to intervene in what attorney-at-law Chrishmal Warnasuriya called judicial matters.

Warnasuriya was addressing the media at No 46/2, Fife road, Colombo 5. Referring to Prime Minister Ranil Wickremesinghe’s recent decision to obtain a ruling from Speaker Karu Jayasuriya in respect of proposed ratification of the first Optional Protocol to the International Covenant on Civil and Political Rights (ICCPR), Warnasuriya said that the country was heading for a major crisis. Prime Minister Wickremesinghe’s move received the backing of government parliamentarians and Opposition ranks.

Warnasuriya said parliament mus not be allowed to usurp judicial powers on the pretext of promoting good governance, rule of law, human rights, transparency, and accountability

Convener of the movement Ven. Ambulagala Sumangala Thera emphasised that theirs was apolitical movement set up for the benefit of the people.

Warnasuriya said the move should be examined against the backdrop of reports pertaining to foreign judges to be accommodated in proposed war crimes court and Sri Lankans being subject to universal jurisdiction.

Warnasuriya alleged that the nearly 20 years old Singarasa judgment had been used to cause an unnecessary situation with a specific intention.

The civil activist said that President Maithripala Sirisena could request the Supreme Court for an interpretation in respect of the Singarasa judgment. Parliament had absolutely no right to intervene in such a matter, the attorney-at-law said, asserting that confrontation between parliament and judiciary would cause political turmoil.

Warnasuriya urged the government to adhere to the existing Constitution without triggering an unprecedented crisis. The previous government had moved against the then CJ thereby creating a situation which caused the fall of the seemingly invincible SLFP-led administration, Warnasuriya said.

Commenting on the recent suspension by the Supreme Court of the VAT increase on a range of goods and services, the apex court reminded those in power that they couldn’t operate contrary to the laws of the land. The Supreme Court had upheld National Freedom Front (NFF) leader Wimal Weerawansa’s challenge as the ruling coalition didn’t bother to obtain parliamentary approval before proceeding with the latest tax hike, Warnasuriya said.

Warnasuiry faulted Foreign Minister Mangala Samaraweera for being dismissive of President Maithripala Sirisena’s statement that he would not allow foreign judges to participate in the domestic war crimes probe to be launched. Samaraweera shouldn’t forget that the President’s opinion on any matter couldn’t be ignored as long as he remained the executive president, Warnasuiya said.

Appreciating the stand taken by the President, Warnasuriya said that they genuinely expected the President to uphold that position.

Responding to a query from the media, Warnasuriya said that the recent Supreme Court judgment on an application involving the largest tender ever awarded by the government of Sri Lanka to supply coal to the first coal-fired power plant complex, the Lakvijaya Power Plant at Norochcholai had highlighted the role the judiciary could play in dealing with irregularities.