Govt to Spend Rs. 1,175 mn for Luxury Vehicles for Ministers 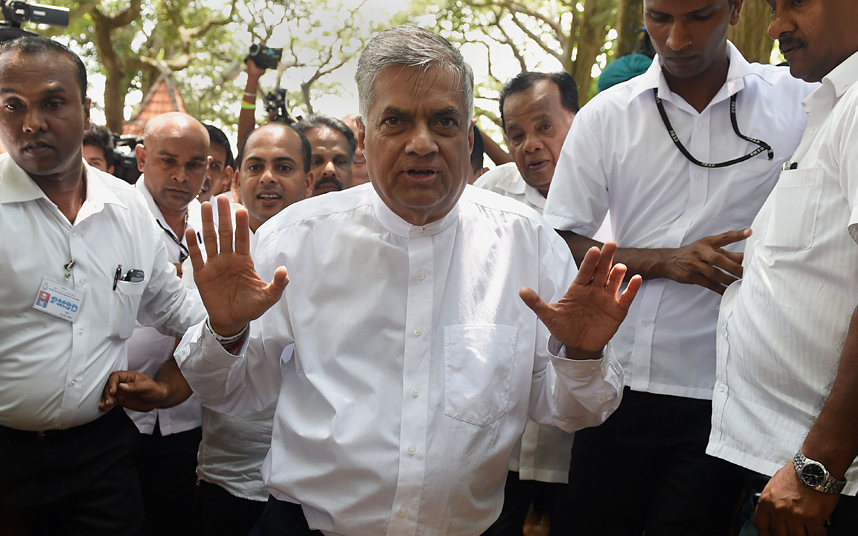 The government yesterday presented a supplementary estimate seeking parliamentary approval for purchasing 32 brand new cars at a cost of Rs. 1,175 million for the use of 30 ministers, state ministers and deputy ministers.

The supplementary estimate was presented to Parliament by Chief Government Whip and Parliamentary Affairs and Mass Media Minister Gayantha Karunathilake on behalf of the Minister of Finance.

By Saman Indrajith.
The Island