Govt to Set Up A Media Monitoring Mechanism to “Prevent Abuse” 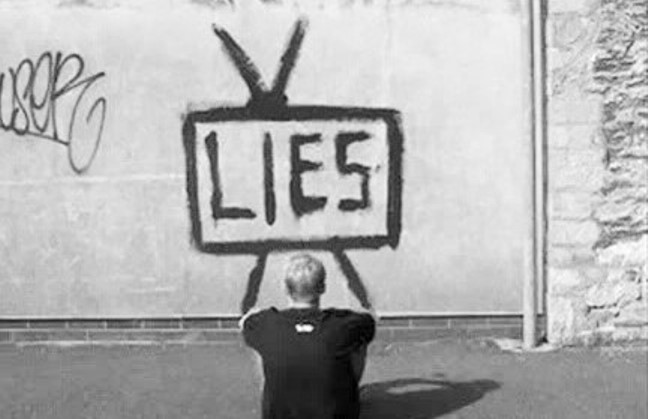 He added that the new measure would not anyway attempt to control or dictate to media personnel or media establishments on the media but to arrest the current degeneration of news broadcast and publication in the newspapers, radio, TV and websites.

The Monitoring Mechanism’ will be set up after consulting all stakeholders in the media such as journalists, media institutions, the academia, the public at large and the readers, listeners and TV watchers in particular and added it will not thrust upon the media by force.

“There is no argument that the media – print and electronic – has come down to its lowest ebb in quality, news value and usage. What we want is to arrest this sad situation. There are instances on daily basis news in both medium being used for mud slinging, character assassinations. In addition, publication in the print media and airing in TV and radio of lies, absolute lies, fabrications, distortions, misinterpretations and canard are not rare. The Press Complaints Commission and Press Council are toothless and have no influence at all on erroneous and unethical acts by media institutions or journalists. Therefore, it is our duty to put a stop to this sorry state of affairs in the media before long,” Deputy Minister Paranawithana stressed.

Deputy Minister Paranawithana said there was no way at the moment to amply compensate or erase the damage caused to a citizen by character assassinations in the media except by legal action that takes years to conclude and costs a huge amount of money.

He added that by introducing the Right to Information (RTI) Act, the government gave the media unrestricted freedom and opportunity to access any government institution for information. If the media is to get the full benefits of the RTI, journalists must act as fully qualified and highly educated professionals. There is no space for gutter journalism in this set up. What we want is to put an end to gutter journalism and create a media that upholds ethical, social and family values and respect the rule of law and democracy.

(Original caption of the article:Monitoring mechanism to prevent abuse of news)