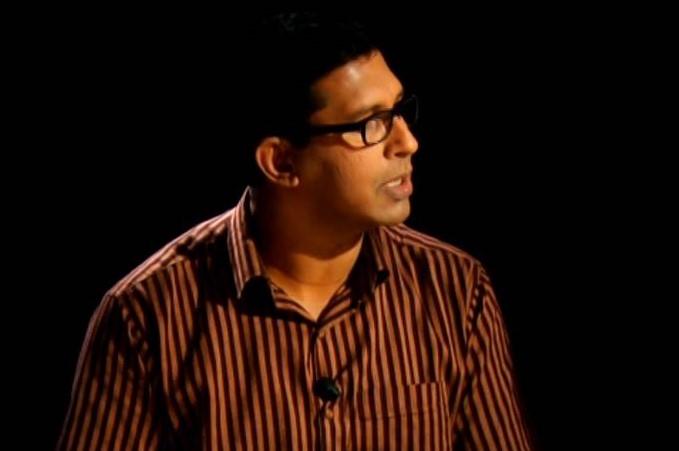 The Jathika Hela Urumaya (JHU), a governing coalition partner is trying to whip up anti-Tamil  racism against to bolster their fading popularity in the South, says political activists in Sri Lanka.

In  widely reported recently held press conference in Colombo JHU waned the government  of releasing former LTTE combatants after “few months” of rehabilitation. Further the JHU has claimed that it is ex-LTTE cadres that might be behind the criminal activities taking place in the Northern and Eastern Provinces and called for a total crackdown on the 12,600 of them who were released after rehabilitation.

There is no evidence to prove that former combatants are behind the criminal activities in the North. But JHU is using the fear mongering tactics int the South against the former cadres and calling for a crack down.

“The Government should carry out a thorough check on all former LTTEers to determine their current circumstances and activities and arrest if found to be connected to any criminal activities,” JHU National Organiser Nishantha Sri Warnasinghe has told, reports Daily Mirror.

JHU has claimed that two underground criminal gangs known as the ‘Aava Group’ and the ‘Baava Group’ allegedly led by ex-LTTEers are terrorising people in the Northern Province by indulging in thefts, crimes, kidnapping, extortion and other criminal activities.

Mr. Warnasinghe said they felt that ex-LTTEers who had fought against our security forces with their well-trained skills in the battlefield should not be released after a few months of rehabilitation.

“They still have their old attitudes prompting them to carry out anti-social activities. They are violating the peace, law and order in the provinces. Therefore, it is high time for the government to direct the law enforcement to put a stop to this chaotic situation,” he has said.

According to lnkaenews JHU  National Organiser has told the press conference that “if they (Tamils) want to start violence we know how to finish it”.

JHU leader Champika Ranawaka holds a important portfolio of Megapolis and Western Development  in the present government and said to be a close associate of the president Sirisena.
————