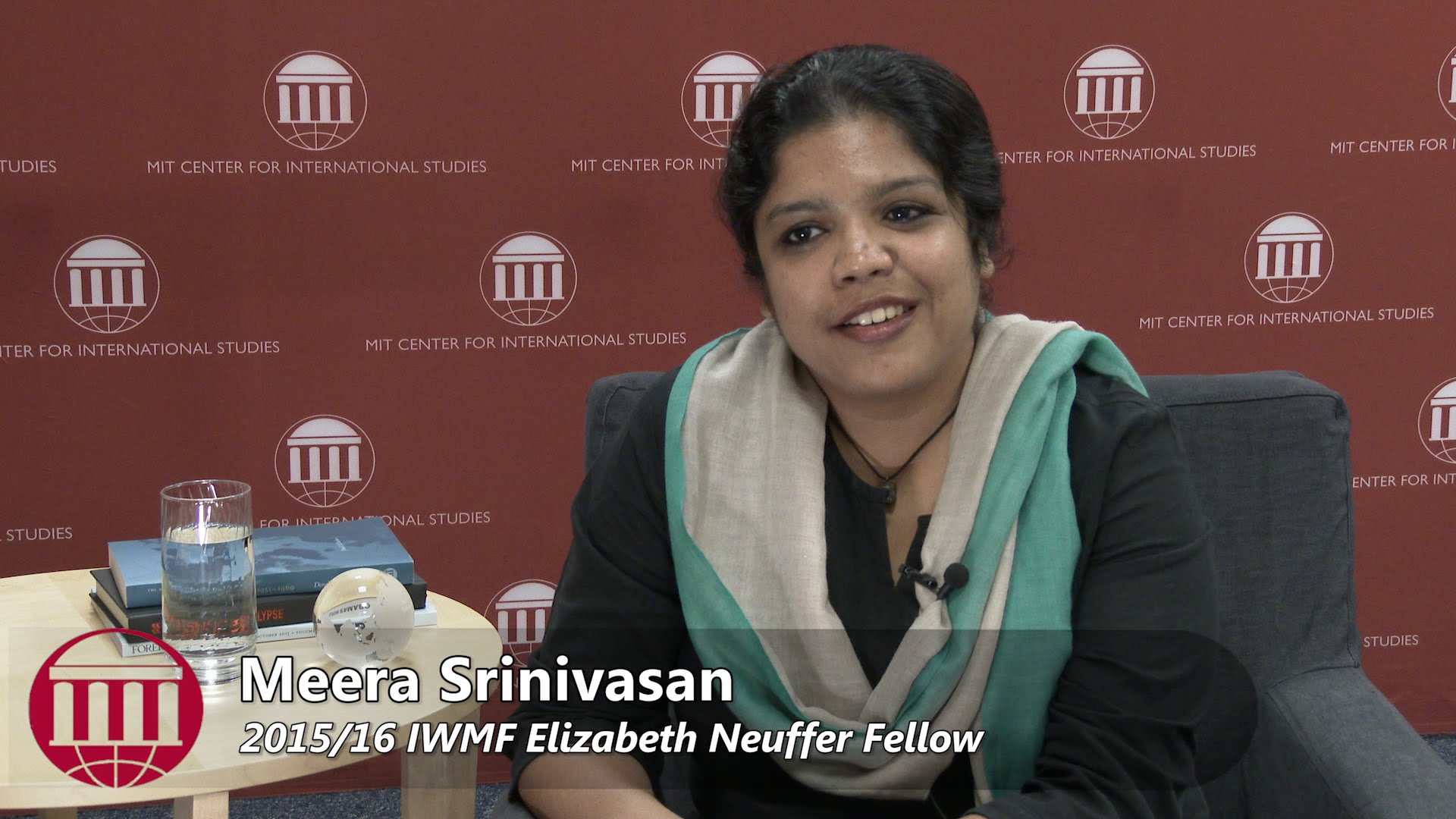 The allegations against the Hindu correspondent Meera Srinivasan by the government and its supporters regarding her reportage about a statement made at the cabinet meeting go beyond the right of reply and have become a threat violating the media freedom and freedom of expression, the Free Media Movement observes.

The Hindu newspaper has published a news report, under the by-line Meera Srinivasan, as President Maithripala Sirisena at a cabinet meeting had made a statement that RAW is engaged in activities to assassinate him. This news was denied by the President’s side. At the same time, the Hindu newspaper has maintained that this news was confirmed by four ministers. In the meantime, while addressing a meeting, the General Secretary of the United People’s Freedom
Alliance (UPFA) Mahinda Amaraweera, said four ministers are having connection with the RAW through this correspondent and providing information. 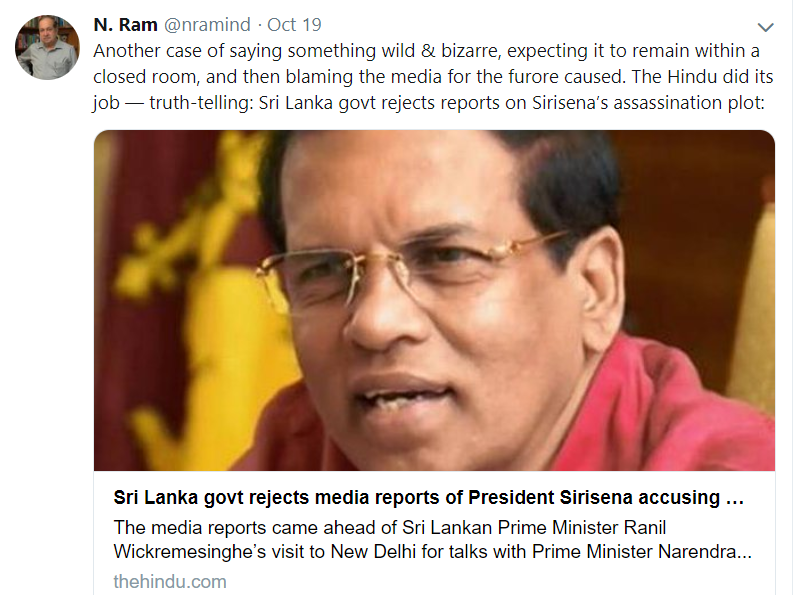 Free Media Movement feels that this baseless allegation against a Colombo based foreign correspondent is an act of bullying and draw the attention of all concerned to respect the right of a journalist to conceal the source of information. This matter being so important for the safety, especially of foreign correspondents, Free Media Movement requests all parties to act more responsibly.