GOTAGOGAMA in Sri Lanka: what, where, why, who and how 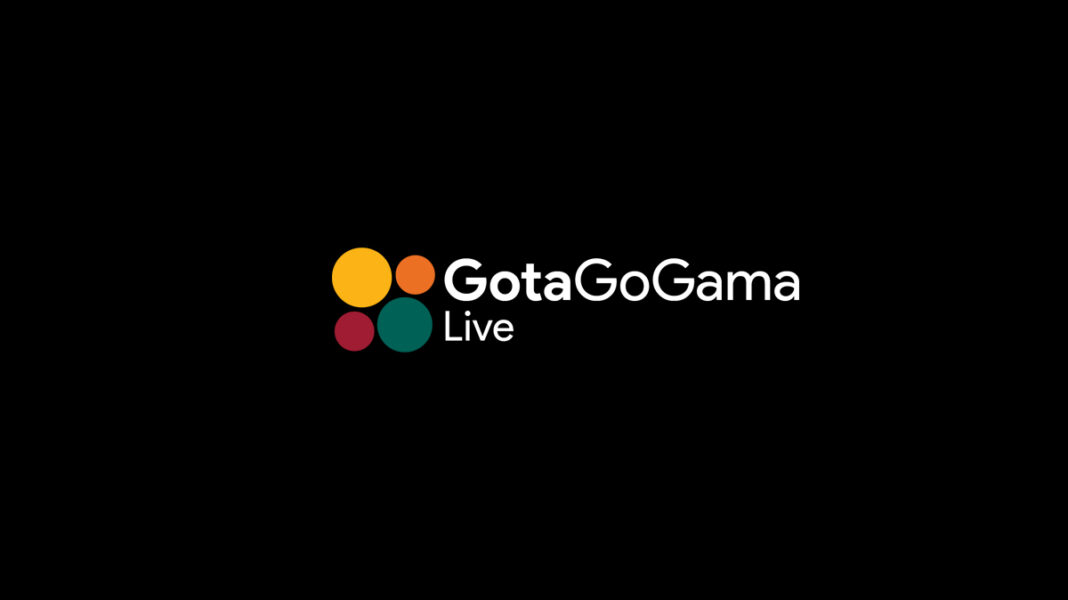 Sri Lanka, internationally known as the Pearl of the Indian Ocean, is currently in crisis. The poor management of those in power had plunged the entire nation into (literally) dark times. Island-wide power cuts, often mile-long queues for basic commodities like fuel, gas and even milk powder, not to mention the soaring prices of other everyday food items, have made life extremely difficult for the common Sri Lankan. However, in the midst of all this chaos, something new and beautiful has emerged; all around our paradise isle, people are standing against the wrong that has been done, with a sense of unity and camaraderie that is breath-taking to behold. Irrespective of race, religion or socio-economic status, the citizens of Sri Lanka have joined hands in order to speak up for their rights, while maintaining astonishing levels of peace and orderliness.

The peoples’ protests that were seen all around the country have culminated at a single, main location, a space adjacent to the President’s Secretariat at Galle Face, located in one of Colombo’s busiest business hubs. True to our reputation as a creative nation with a healthy sense of humor, we Sri Lankans have named this space “Gotagogama”.

Thousands of people flock to this point everyday and every night to join this liberating movement, often pitching up tents and camping out overnight! Here are a few interesting facts that you should know regarding Sri Lanka’s latest village.

1. The protest is completely peaceful

A factor that makes this movement so successful is that all demonstrations are peaceful. The people are frustrated and angry, but also organised and responsible. People hold up boards stating crafty slogans and raise their voices in creative chants around the clock, but never does the massive crowd become unruly or disruptive to public security. It is imperative that this remains so.

2. Gotagogama has united the people of Sri Lanka

People have kept away religions, cultures and creeds for good. It is truly amazing to see how the citizens at Gotagogama work together towards a common goal.

People holding umbrellas over Muslims breaking fast, in order to enable them to eat undeterred by the rain, holding mass on Easter Sunday and demanding justice for the victims of the 2019 attacks, joining hands to celebrate the Sinhala and Tamil New Year, providing alms for Buddhist monks on poya day and hearing the National Anthem sung in Tamil for the first time since it was removed from the 2020 agenda for Independence day; these are all scenes witnessed at this multi-cultural, multi-racial village.

This unity, this beautiful sense of brotherhood and sisterhood, this knowledge that we are all, first and foremost human and most importantly Sri Lankan is the single main fact that makes this peoples’ protest so incredibly powerful. Regardless of the various attempts still being made to break this chain of unity, we, the people of Sri Lanka must and will prevail and move forwards, together.

3. There is a steady supply of food and beverages.

Protesting for hours, or even days on end is tiring. Sri Lanka’s weather is, as always, being very temperamental and standing in the scorching heat of the sun on one day and getting drenched in the rain, not to mention the cold winds blowing in from the sea can drain one’s energy completely. This is why Gotagogama has erected tents which distribute food and drink throughout the day and night. Volunteers from all around the country arrive bearing endless bottles of water, buns, savouries, cartons of fruit juice and even rice and steaming hot tea to bolster the spirits of those protesting. On the Sinhala and Tamil New Year that occurred on the 14th of April, people flocked in with crates and boxes full of the much-beloved sweetmeats eaten on this day.

4. Gotagogama has a functional medical center.

Again, understanding that shouting yourself hoarse for your country, while being completely at the mercy of the elements can cause various ailments, Gotagogama is home to a tent struck up by the Sri Lanka Red Cross, where basic medical care is provided. There’s a standby ambulance parked there at all times in case a patient should require more advanced medical assistance. In addition to this, there is also an ayurvedic medicine tent available, where one can receive traditional, herbal remedies for one’s complaints.

5. A place to educate yourself and express your opinions

Another venture that has sprung up at this thriving village is a library, now home to thousands of books. Many who come to visit bring along a favourite book to donate, not to mention the countless authors who have provided the library with their literary work free of charge. So orderly is Gotagogama, that people remove their shoes before entering this tent. It is common to see youth sitting on the ground perusing a volume that caught their eye and discussing it with newfound friends. Meanwhile, a tent denoted as the “Citizens’ Forum” is open to anyone who wishes to make a statement or voice their opinions on any matter regarding the country’s ongoing crisis.

6. The people at Gotagogama are careful to protect the environment

Until now, it has been customary to see roads strewn with plastic waste during and after a protest (or any other large gathering of the public for that matter). However, Gotagogama is very different. A separate tent, proclaiming the need for “Zero Plastic”, has been allocated in order to provide a place for people to dispose of plastic (mainly empty bottles of water). Moreover, a new venture is that of the 60 feet long mural. In light of the various deforestation activities that have been and are still carried out by the government, protestors have decided to be creative in how they express dissent. The painting of the mural, which is still underway, poignantly depicts how our island’s exquisite national beauty is being slowly destroyed by those hungry for power.

A few days ago, the people of Galle decided to open up a “branch” of Gotagogama, so that they too could engage in creative, organized, peaceful protests against the current regime. However, this startup was cut short when police officials took down the single tent that had been erected. This caused a nation-wide uproar, for it is imperative that every citizen of a democratic country be given the right to express themselves peacefully. Our amazing team of lawyers (who seem to be everywhere right now, swooping in to save the day wherever they’re needed) stood up for these peoples’ fundamental rights, resulting in an even bigger tent being erected in the same space!