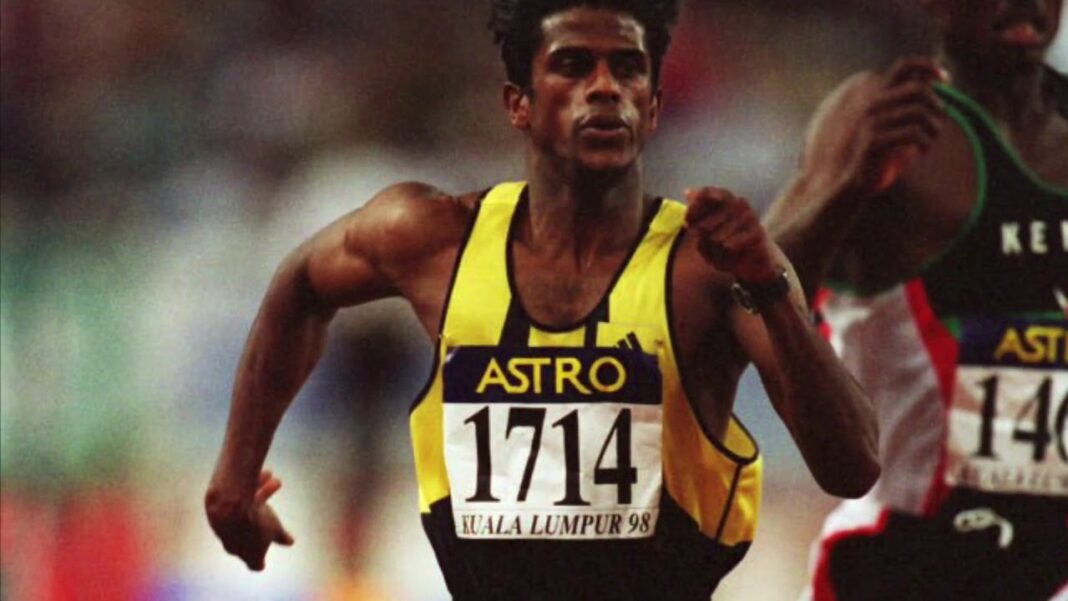 Sugath Tillekeratne, one of Sri Lanka’s greatest athletes, has been threatened by a group of government thugs.

The incident occurred at the Kolonnawa Petroleum Corporation premises today (9th) when Sugath Tillekeratne was on his way to work. He had been shouted at and threatened by thugs.

The thugs had made this threat while participating in a protest against the government in Independence Square recently and got angry over a statement. The thugs have said that racing champion Sugath Tillekeratne will have to pay compensation.

Sugath Tillekeratne, a racing champion, has lodged a complaint with the Wellampitiya Police on the legal advice of his lawyer Sunil Watagala.

Sugath Tillekeratne currently holds the national record in the 400m event in Sri Lanka and is a former President of the Sri Lanka Athletic Association. He was involved in the protest with a group of people associated with the sport.

Sugath is an athlete who has brought many international victories to Sri Lanka. Representing the Olympics, he defeated world record holder Michael Johnson in the first round of the 400 meters, turning the eyes of the world on Sri Lanka.