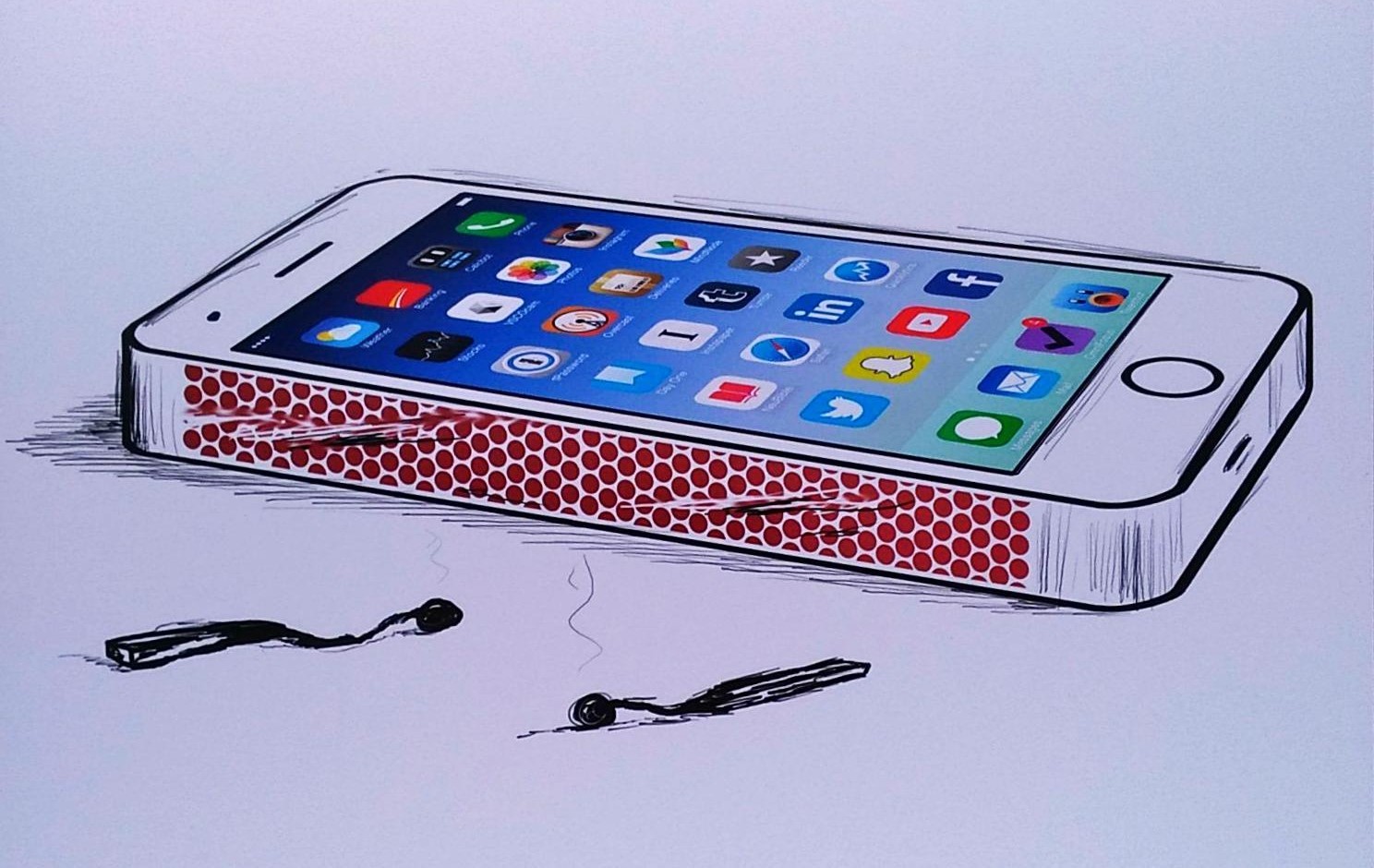 Social media has revolutionized society. With creative and improved means of communication, live updates become freely accessible, news is as close to you as the play button on your screen, images and messages circulate between millions of people around the world within seconds, and as a result people are now more instantly up to date, aware, and informed.

In the frenzy of information exchange, truth and legitimacy have become increasingly irrelevant. They are concepts that are not quite forgotten, but more seemingly drowned beneath the waves of what is more exciting and controversial. This matters little to us until a day like the 21st of April 2019, when the Easter Sunday explosions inflicted terror and trauma to the lives of all Sri Lankans. It is the day we also began to feel the full force of the impact of fake news, conspiracy theories, and deep-seated ethnic prejudice that veiled itself in robes of nationalism.

The spreading of false information and violent/ prejudicial sentiments can have grave negative effects on people in times of crisis. Emotional individuals including victims, their families, or the exasperated public can be easily manipulated and angered. Violent words lead to violent actions causing chaos and riots that a country like ours cannot afford at a time like this. Information becomes distorted making it hard to distinguish real evidence and facts from falsely manifested information that can make investigations slower and harder to resolve.

On a personal level it is easy for us separate ourselves from racially and politically biased groups. However, each one of us plays a bigger role in the consequences our country now faces than we would like to admit.

Think back on every message you passed on. What was the image/ video? What was the purpose of sending it? And who did you send it to? Your message does not end with the person or group you forward it to. It will carry on, reaching thousands of Sri Lankans, not all of whom are as balanced in judgement, careful in their actions, or rational in their opinions as you. Could your message have travelled through a chain of people and reached the inbox of an individual who was responsible for joining a mob that burnt down an innocent Muslim citizen’s shop or home? No matter how minute the role, could you have played a part in instigating anger and frustration that led to violence actions? Can you guarantee that you have had no role to play?

Before you hit the send button next time think about what agenda was behind the post you are sharing, does it prompt fear, prejudice, or outright racism? Do the colors, symbols or language represent a political party or extremist group? And are you unknowingly giving them publicity through your share?

What is most important is to be sensitive towards the people your post will affect. Think twice about the purpose of what you share. If every citizen of our country was careful and caring in the message they spread, could we avoid tragedy and chaos the next time? And if we do not, how much could go wrong?