From devolution to the deep blue sea 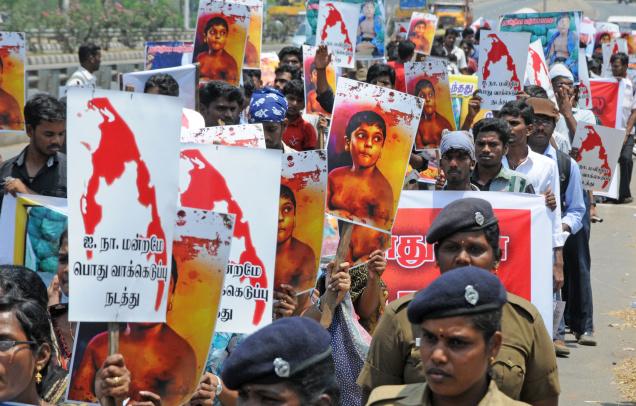 By pitching their political ambitions higher than the Sri Lankan constitution’s existing provisions on provincial autonomy under the 13th amendment, Tamil nationalists have played into the hands of Sinhalese hardliners