Freedom of Expression in Sri Lanka: “My Rights Are An Entitlement, Not A Favour” 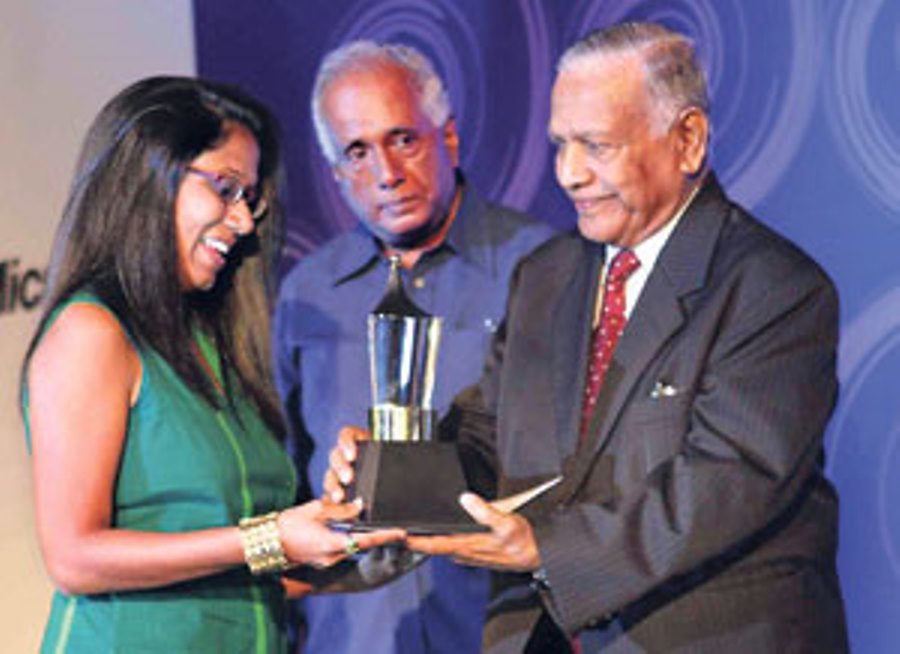 (Namini Wijedasa is an award winning journalist in Sri Lanka)

You know what, I’m not comfortable with the yardstick used by some to measure the performance of this government. I’m not happy with being asked to appreciate and be grateful for regaining some of my most basic rights, such as the freedom to express myself freely.

I am entitled, as much as anyone is, to my rights. Just because one government deprived me of them does not mean another is granting me a favour by allowing me to exercise them. I was born with certain privileges and they are enshrined in the constitution. Having them honoured is not a matter for praise. It’s a question of prerogative.

And, yes, I know firsthand that I did not have that under the Rajapaksa regime. I have visits from state intelligence to prove it. But I’m not willing to settle when it comes to this government or any future governments.

I joined journalism in 1994, when Chandrika Kumaratunga had just assumed the presidency. I know some journalists had issues with her. But I came into my own. I discovered my strengths. I even dabbled in political satire.

Then came that awful Rajapaksa tenure when you didn’t know where the threat would come from and for what. What a slap in the face. It was a time of abject self-censorship, though we still wrote. Yes, we still wrote. And some of our articles were quoted on political stages and talk shows by the opposition during election campaigns.

In my darkest moments, I would ask a trusted mentor how to survive; when this would end; when we would be free again. And he would tell me–completely unmoved–that if I had lived and worked under Premadasa, I can live and work under anyone.

Premadasa had been worse. Does that mean Rajapaksa deserved my gratitude and appreciation for having been better than him? How could I even contemplate that?

Do we really want to go down the path of comparing one government against another and settling for the least bad or slightly better? Shouldn’t each government be judged on its own merits and demerits? And how long must one keep harking to a past that was worse with the objective of adding some shine to the present?

I called a political contact today to ask about some irregular appointments. He gave me a familiar refrain: “We’re not like the Rajapaksas. We are not doing what they did. Don’t you remember what it was under them?” Sure, I remember. But to be proffered this to deflect criticism of the present government is repugnant.

It was a promise. I expect–and I have taught my children–that promises are meant to be kept. Pledges are meant to be honoured. I’m not willing to settle for anything less. And to be told that I should be eternally beholden towards the politicians that promised me this in exchange for my valuable vote is, frankly, bullshit.

For a while, yes, I was grateful. I enjoyed the freedom in the air, the feeling of not being afraid, of democracy–or some form of it–returning. But I believe this has an expiry date. I cannot be expected to indefinitely compare the present with the horrible immediate past and accept the morsels that are thrown at me.

So if the COPE report came out today and it held a protege of the prime minister to account, it’s no less than what I expect and will continue to expect from our elected representatives. I’m not going to sit on my haunches and say, phew, what an admirable and praiseworthy development it is that we, the voting public, have one mechanism among many others that actually worked for us.

And let’s not forget how we got here. The UNP faction of the government did everything it could to avoid this result. Everything.

I investigate. That’s my job. And let me tell you that new deal-makers have entered the scene. They are every bit as bad as the old ones. The tenders are being fixed, the prices are being inflated and it will only get worse. Look at the reaction of the police and the relevant minister to the shooting of students in Jaffna. Happy with it? Better than before? Grateful?

Even the bond scam: The prime minister and the opposition tried to cover it up and to exonerate their man. I’m not saying he is guilty. I would need to see the evidence to arrive at that conclusion. But from the very start, it was warned that Arjuna Mahendran should not be the governor of the Central Bank because of an obvious conflict of interest. This went unheeded.

Either way, the bond scam is not the point. I’m no longer willing to compromise on the highest ideals of democracy. I no longer desire to have the wool pulled over my eyes. I will neither be co-opted nor enlisted to campaign or make excuses for this or any government. I acknowledge the advances and the positive developments–but from a position of entitlement, not indebtedness.

If I settle, my readers would also be led down that path . And that is unacceptable.