Fraud of a bill to pay pensions , Sacrifice of workers’ lives, Defeat of the bill – victory for the working class 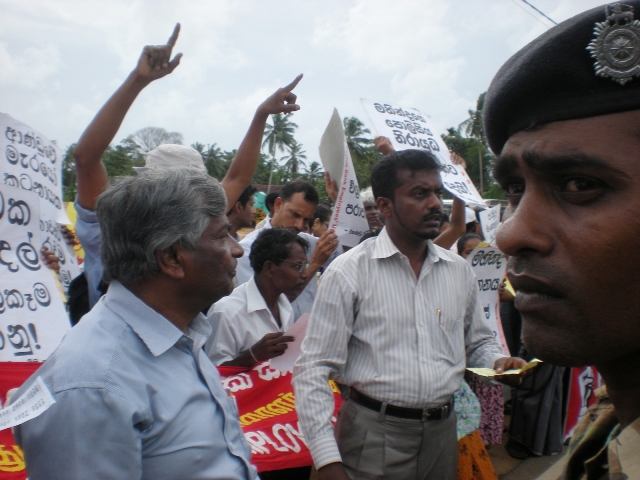 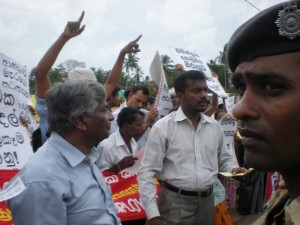 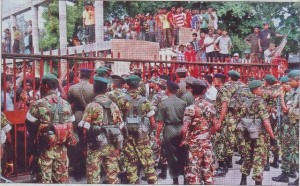 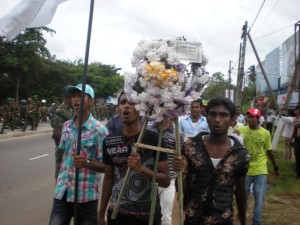 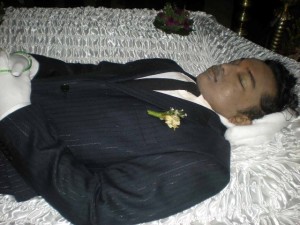