A former LTTE member to be charged for the assassination of Sri Lanka FM Lakshman Kadirgamar, in Stuttgart, Germany. 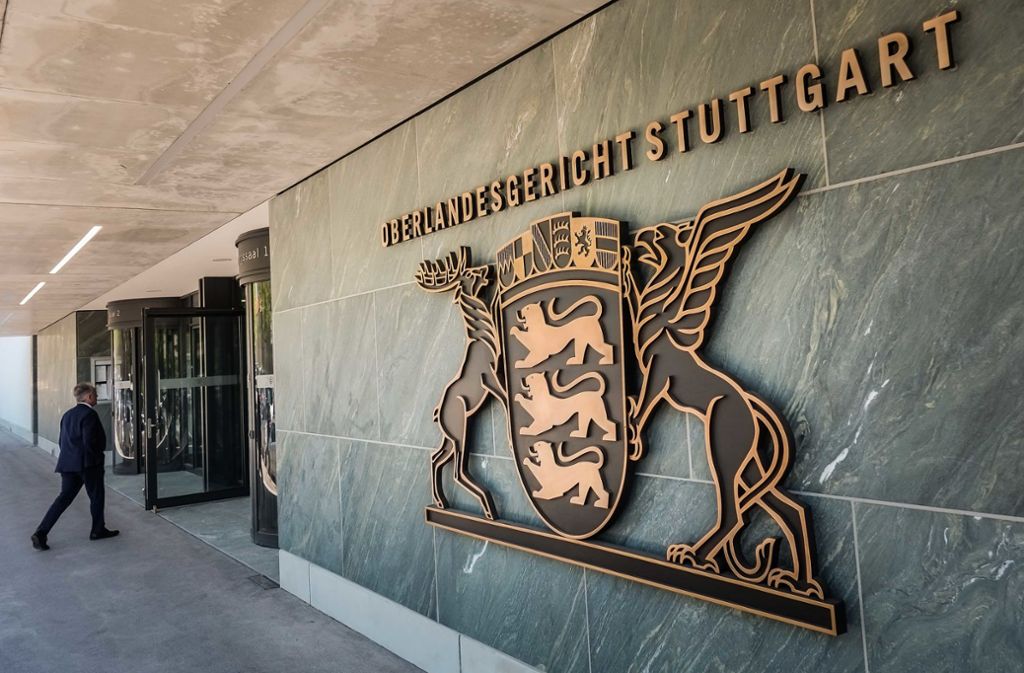 (SLB) A Tamil man, who was  member of the Liberation Tigers of Tamil Eelam  will be charged in Higher Regional Court (OLG) in Stuttgart, Germany  for the participation in the killing of former Sri Lankan Foreign Minister Laksshmn Kadirgamar. He was Minister of Foreign Affairs of Sri Lanka from 1994 to 2001 and again from April 2004 until his assassination in August 2005.

The case will be taken up for hearing on on 16th October 2019, The case is filed by the Attorney General of the  Federal Government .

On that day he will be produced in Higher Regional Court (OLG), which is situated in a high security area out side the city and charge sheet will be read out to him. He will be given opportunity plead guilty or not guilty.   The charge sheet could  be 10-15 pages, or even 30 pages. The case may be over in 10-15 days, says informed sources.

The accused has arrived in Germany after the end of war in Sri Lanka and has been given political asylum in Germany, Sri Lanka Brief understands. . He was arrested on 16 January 2019 in Baden-Wuerttemberg and has since been in custody.

The LTTE fought for 26 years for an independent Tamil state in northern Sri Lanka. The association is classified by the Federal Prosecutor’s Office as a terrorist organization. In 2009, the army defeated the insurgents.

In Germany there are few other cases too are ongoing against former LTTE members under anti- terrorist laws.

With the inputs from the Stuttgarter-Zeitung.DE.
—-