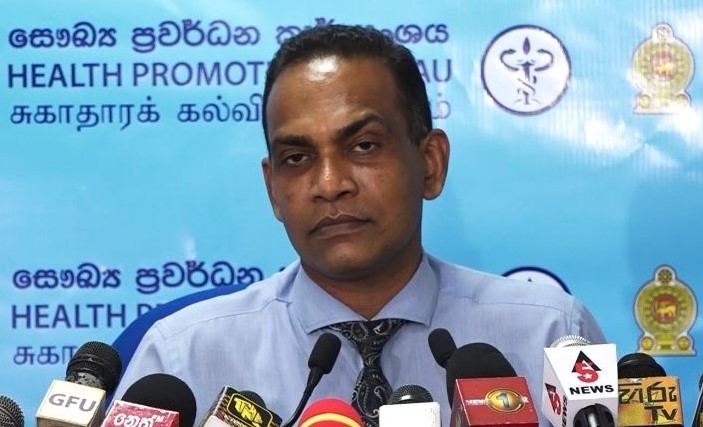 He has been summoned over several comments he made during a YouTube Interview with senior Journalist Chamuditha Samarawickrama.

Samarawickrama told NewsWire that Dr. Jayaruwan Bandara informed him that the CID has summoned Dr. Bandara to report tomorrow morning to record a statement over the interview.

Dr. Jayaruwan Bandara who played a key role in the Health Ministry during the first and 2nd wave was later removed from his role.

Speaking to Chamuditha Samarawickrama he had severely criticsed the current handling of the Covid situation in the country and also had criticised the high price of PCR and Antigen tests. (NewsWire)