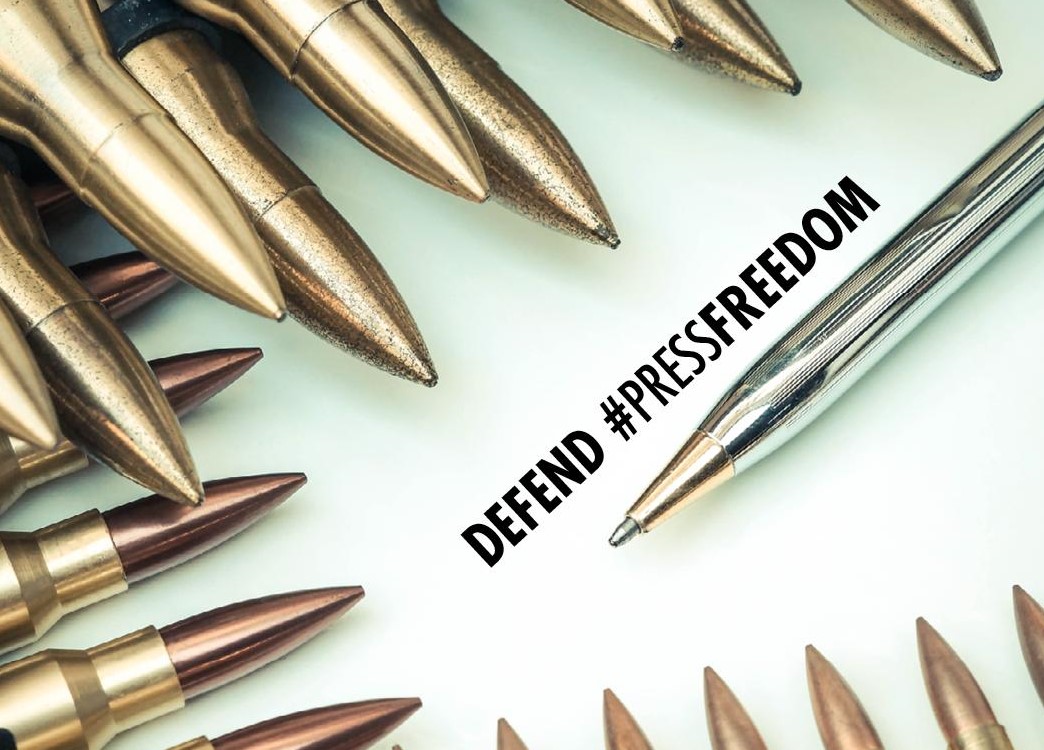 In a letter to the Minister of Justice and Prison Reforms, the Free Media Movement has expressed its concern that the given current context the proposed legal amendments related to false news distribution and hate speech could seriously threaten the freedom of expression and media freedom in the country.
T
The letter follows:

It has been reported that the Cabinet has approved a proposal to revise the Penal Code and Criminal Procedure Code to impose fine and imprisonment against those who engage in false news distribution and hate speech that would jeopardize co-existence and national security. It is also noted that your ministry has submitted the proposal to the Cabinet based on a request made by the oversight sectoral committee on national security.
It is the explicit position of the Free Media Movement that meaningful steps need to be taken to curb the distribution of false news and hate statements which is a serious issue in the country at present.

However, the Free Media Movement also observes that there are several laws in Sri Lanka which could be applied, but these laws are not properly implemented whilst they are arbitrarily applied to achieve personal agendas. Examples include the author Shakthika Sathkumara who has been charged under the (ICCPR) Act and imprisoned for over two and half months, and the commencement of inquiries under the same Act against veteran journalist Kusal Perera based on a newspaper article written by him.

There has been no proper explanation of the proposed new laws. Who decides false news distribution and hate speech? What are the criteria? What are the provisions to guarantee that freedom of expression and media freedom would not be violated? All of these are serious issues.
The Free Media Movement is of the opinion that in the given context the proposed legal amendments could seriously threaten the freedom of expression and media freedom in the country.

Therefore, we kindly request you to place a clear explanation before the nation and to provide an urgent meeting to discuss this matter with you.
Thanking you,