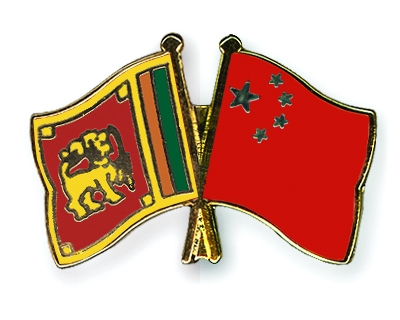 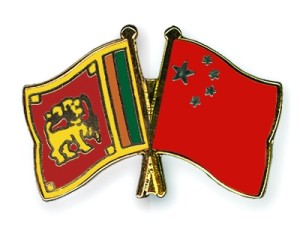 Fishermen’s organisations and boat owners in Kerala are wringing their hands over Sri Lankan government’s recent decision to let more than a dozen Chinese fishing vessels to operate under the island country’s flag under an arrangement called ‘distant water fishing’.
The arrangement lets a country’s fishing fleet to scoop up marine wealth from another country’s exclusive economic zone for money.

On Saturday, a statement by Matsya Thozhilali Aikya Vedi said the move to let Chinese vessels operate close to common fishing ground between India and Sri Lanka would affect the livelihood of thousands of fishermen.

The Chinese vessels, reported to be more than 150 feet long, would sweep clean India’s best deep-sea fishing resource in the Wadge Bank, south of Cape Comorin and extending up to Sri Lanka over an area of about 4,000 sq. miles, which was a common fishing ground for the two neighbouring countries, claimed Charles George, convenor of the Aikya Vedi.

He said one of the resources that would be hauled away in mammoth scale by the industry-scale boats operating in the sea off India would be oceanic tuna which the country has just begun to exploit.

A scientist studying tuna catch and business said fallout of high level of tuna fishing in the common fishing ground had begun to show with the tuna catch by Indian fishermen plummeting since 2008.

He said tuna were a migratory species and fishing in the Chagos Lakkadeve Ridge area, which runs close to India and through which large schools of tuna migrate, had a big impact on the stock of tuna.

Nine species of tuna are there in Indian waters. India has a potential to net 1.7 lakh tonnes of the commercially important oceanic tuna a year. However, the country has been catching only around 25,000 tonnes a year so far. The Chinese vessels will likely snatch away a share of this meagre catch too.

However, coastal tuna, swimming closer to the shores, were well-exploited with landings amounting to around 80,000 tonnes out of an estimated potential for more than one lakh tonnes, said Dr. Abdussamad.

Mr. George said overexploitation of tuna resources had landed fishermen in the Maldives in trouble. And in India, fishermen in Koclachel, Kanyakumari district faced a similar fate. Mechanised Boat Owners’ Association said issues like this one had been brought to the notice of the Union government six months ago in a memorandum.

Joseph Xavier Kalappurakkal of the association said more than 70 Letters of Permission had been issued to foreign vessels to operate in the seas off the Indian coasts. He said there was no way to check how many vessels exploit resources in Indian Exclusive Economic Zone, and warned that Indian deep sea resources were being exploited without any check.

Mr. George alleged that at least a hundred vessels were trawling in waters close to Indian economic zone and sometimes within the territory, indiscriminately harvesting resources like oceanic squid.
K. A. Martin
The Hindu