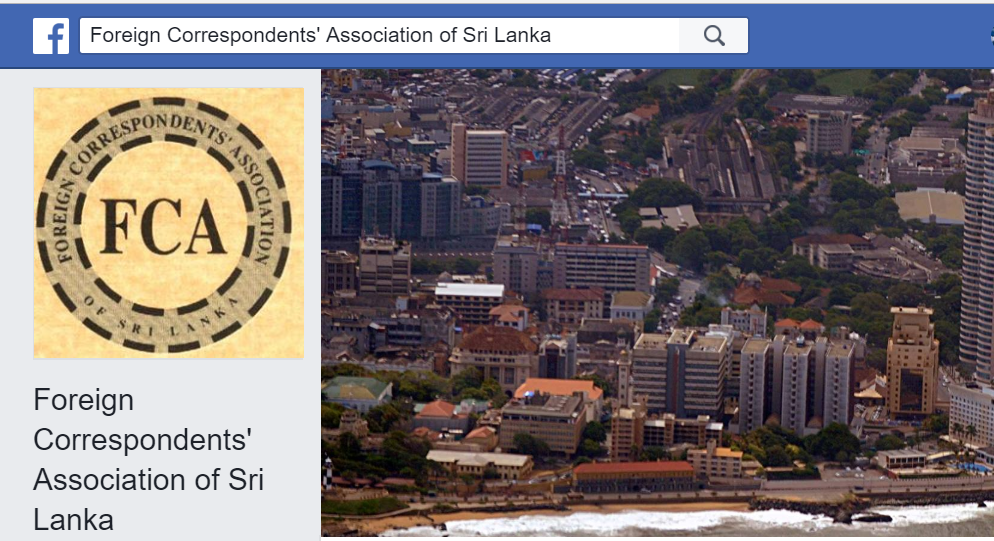 FCA Statement on intimidation of journalists who contributed to the recent New York Times report
on corruption in Sri Lanka.

The Foreign Correspondents’ Association of Sri Lanka (FCA) is deeply concerned about a campaign of intimidation directed against foreign journalists who contributed to a recent New York Times report on corruption in the island.

We are disturbed that several members of parliament have publicly vilified the authors of the report without utilising established channels to redress any grievances arising from the impugned report.

The FCA, a professional body representing Colombo-based foreign media, appeals to all parties to take up any issue resulting from the publication of the report with the editors concerned as is the norm. We also urge the government of Sri Lanka to ensure the safety and security of all journalists in Sri Lanka, including colleagues visiting the island on reporting assignments.