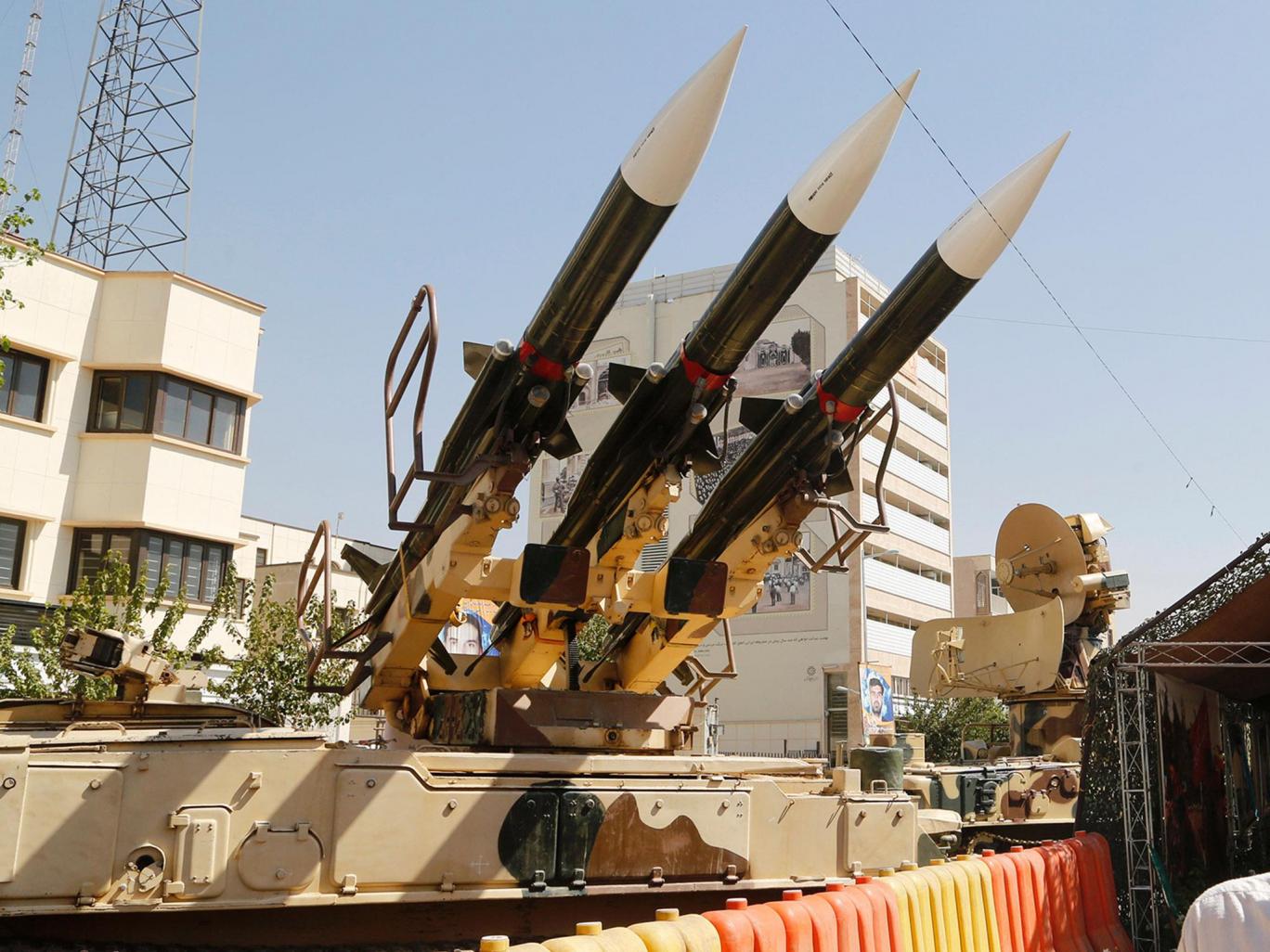 Families of victims of the US-led inasion of Iraq should be allowed to seek compensation for damages suffered during the conflict, a group of activists has told their country’s parliament.

The ‘Arab Project in Iraq’ lobby group has asked the Iraqi government to prepare a lawsuit seeking full compensation from the United States over “violations by the US forces following the US invasion that saw the toppling of late President Saddam Hussein in 2003”.

It follows the recent passing of a law by US Congress allowing the families of 9/11 victims to sue the government of Saudi Arabia, overruling the traditional principle of sovereign immunity.

President Obama made attempts to block the Justice Against Sponsors of Terrorism Act (JASTA), as it is believed the law will leave the United States vulnerable to lawsuits over its past foreign policy activities.

The lobby group will seek compensation based on reports of alleged war crimes committed by US military forces during the eight-year occupation of Iraq, state network Al-Arabiya reported.

The law of sovereign immunity was introduced by the US Congress in 1976, but will be overridden by the new act by creating exceptions to the rule.

The Saudi foreign ministry reportedly said JASTA will “contribute to the erosion” of the principle of sovereign immunity, considered to be one of the cornerstones of conduct in international relations.

The Saudi government has repeatedly denied supporting or harbouring the terrorists involved in the 9/11 attacks of 2001, 15 of whom came from Saudi Arabia.

The first complaint under JASTA was filed by Stephanie Ross DeSimone who was widowed when her husband, a Navy Commander, was killed during the attack on the Pentagon.

The 9/11 Commission found no evidence that Riyadh or senior Saudi officials were involved in the planning or execution of the attacks.
The Independent