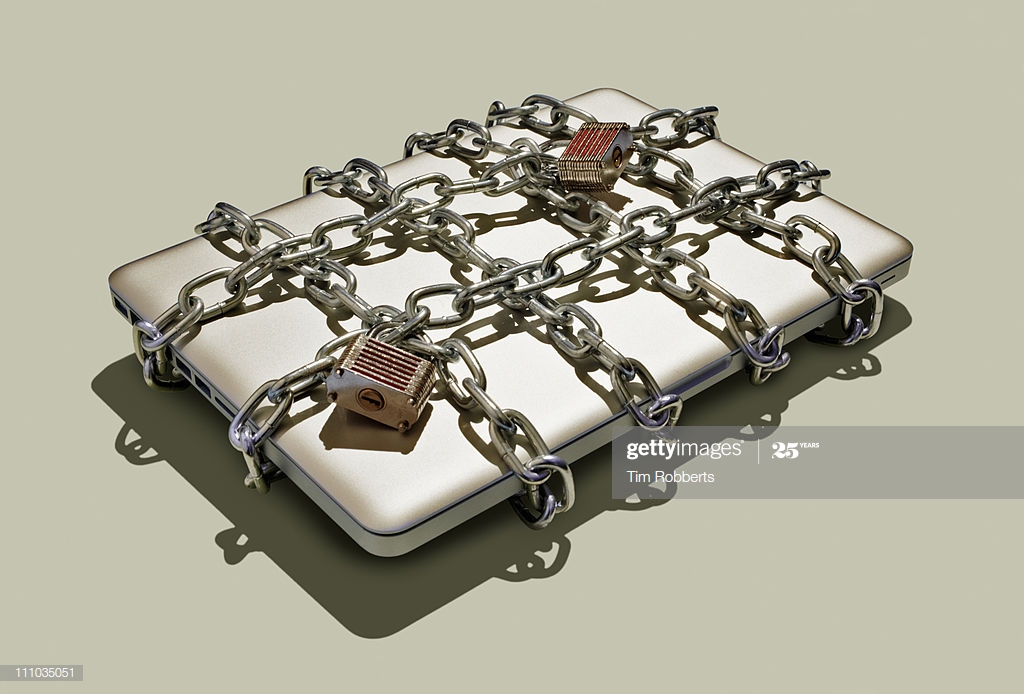 COLOMBO (News 1st); Sri Lanka Police has requested the general public to refrain from promoting false information on social media individually or in an organized manner.

The people should also refrain from assisting such activity, said Sri Lanka Police in a statement.

Sri Lanka Police went on to note that anyone found to have committed such offenses can be arrested without a warrant.

Therefore, those promoting false information via social media will be considered as committing crimes under the provisions of the following laws;

– Article 03 of the International Covenant on Civil and Political Rights (ICCPR) Act, No. 56 of 2007

However, Sri Lanka Police said it respects the people’s right to Freedom of Expression and does intend to obstruct or suppress media freedom.

Sri Lanka Police added that the Criminal Investigations Department as well as the Police Computer Crimes Division will conduct investigations against individuals who incite animosity and hatred among the people.

“False information can lead to the collapse of public law, incite tensions among communities and groups, attribute to harassment against women and children, obstruct one to follow one’s faith as well to the committing of various crimes,” said Sri Lanka Police adding false information can also lead to a situation where members of the public act in violation of the quarantine laws.