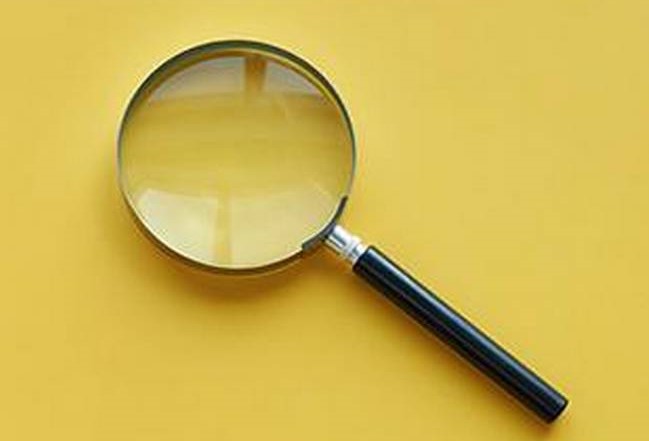 Two related developments indicating a need to control the media show that the trust factor in the government is vitiated.

It was an irony that did not generate mirth but fear. The Union Minister of Information and Broadcasting (I&B), Smriti Irani, who took up the task of confronting “fake news” through an ill-conceived notification, herself believed false information that a former Chief Election Commissioner had died. She offered her condolences in a tweet that read: “Om Shanti”. This false information was doing the rounds on social media for nearly a week despite being debunked. It is unfortunate that the I&B Minister did not realise the importance of the mainstream media, for had a former Chief Election Commissioner passed away, it would have been front-page news. And herein lies the fear.

A lesson from Ibsen

It would be mutually beneficial to the government and the media to read Henrik Ibsen’s play, An Enemy of the People, as well as these lines from Peer Gynt: “To live, is to war with trolls in heart and soul. To write, is to sit in judgement on oneself.” Unlike Ibsen’s time, the trolls now have moved to social media, while a majority of those who write for mainstream media sit in judgment on themselves. Trust and credibility are essential to be an arbitrator in cases involving the media. Some recent decisions taken by the Press Council of India (PCI) have put its ability to be a non-partisan player under the radar.

The Editors Guild of India, which had strongly condemned the I&B Ministry’s guidelines to penalise any journalist or media organisation publishing “fake news”, was deeply disturbed that “faith continues to be reposed on the Press Council of India to deliver justice on such issues.” The Guild was right to assume that the notification would have opened the door for frivolous complaints against journalists and news organisations. It did not view the move as a fair regulatory mechanism but as an arbitrary excess to arrogate to the Ministry the role of policing the media. But why are senior media players sceptical about the present PCI composition?

Composition of the Press Council

The PCI comprises 28 members — six editors; seven senior journalists; six media managers; one representative from a news agency; one nominee each from the Bar Council of India, the University Grants Commission, and the Sahitya Akademi; three members of the Lok Sabha and two members of the Rajya Sabha. However, the present PCI Chairman, Justice C.K. Prasad, rejected the nominees from journalist bodies citing technical reasons, thereby undermining its basic structure.

The Guild’s statement read: “The reconstitution of the Press Council of India has been done in a manner that gives rise to doubts over the independence of the institution and its ability to play neutral umpire. The Guild’s nominees to the Council were disallowed on technical grounds. Also, the recent reconstitution of the Central Press Accreditation Committee has raised questions over the non-transparent processes being followed by the I&B Ministry as the Guild’s application was ignored.”

Not just the Editors Guild, associations of the print media too have expressed grave concern over the procedure followed by the PCI Chairman while reconstituting the 13th PCI. In a statement following a joint meeting of representatives of working journalists, editors and owners of the media, they said: “The Chairman overlooked precedence and adopted a process to keep out certain media associations and candidates. The Chairman has called a meeting of the reconstituted Press Council with only eight members — five MPs and three official nominees, out of 28 members, leaving out the rest of the representatives of the print media organisations as their names are yet to be notified and the Press Council reconstitution is still under way.” Though the Delhi High Court has stayed the nomination process, the trust factor in the government is seriously vitiated.